Back in the day, if you wanted to have a security camera system in your home, it would usually be an expensive affair. This is because there needs to be a system to save all your recorded videos, plus there would also need to be wiring done and all that jazz.

These days, security cameras have become a lot more accessible than ever, with some being wireless so that almost no setup is required. If you’re keen on outfitting your home with a security camera, then here are some of the best options that we’ve found for 2022.

It features color night-vision so that videos recorded in the dark will be clearer, plus there is built-in motion and sound detection, and with two-way audio, users will be able to speak to whoever’s in their home and hear what’s going on as well. There is also support for IFTTT so users will be able to create custom triggers and actions for specific events. 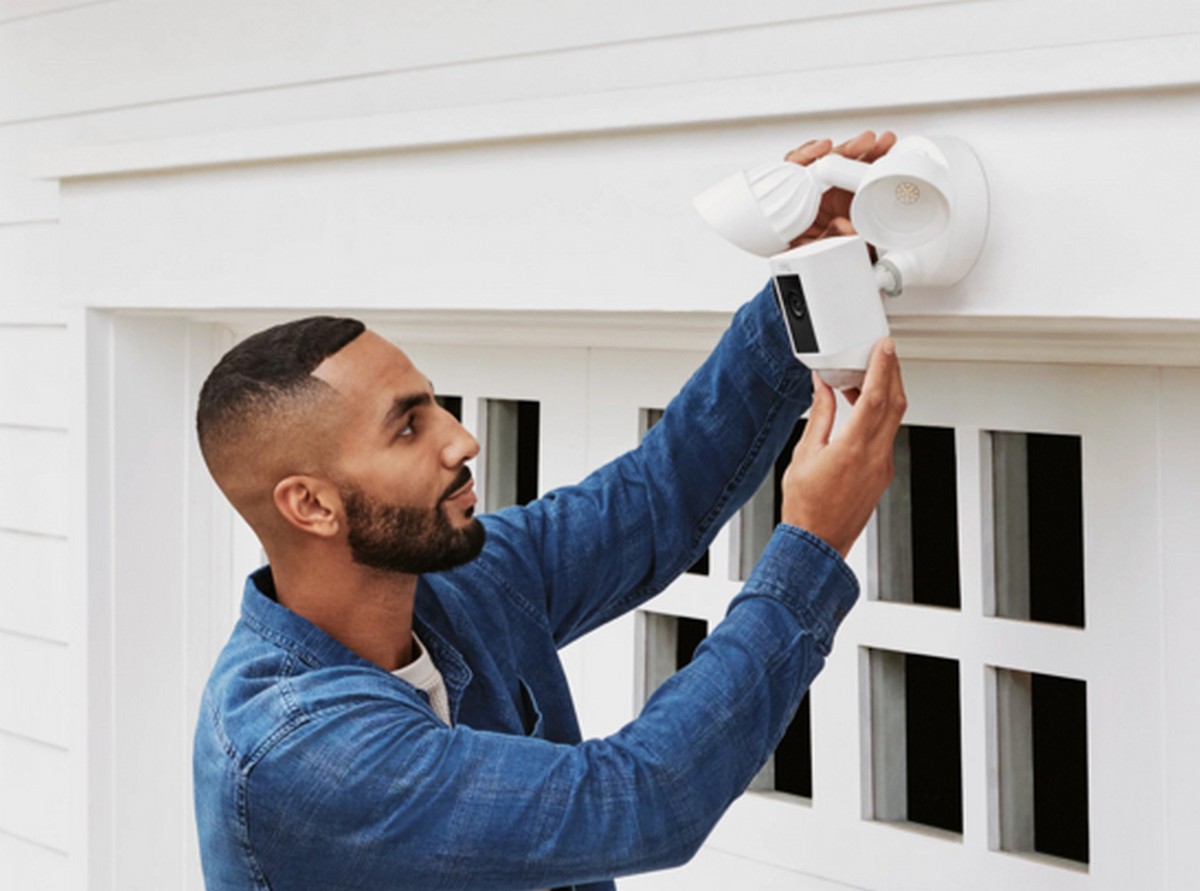 Sometimes break-ins can happen not because you were targeted specifically, but it could be that someone walks by your home and sees a package at your front door or that your lights are off and they decide to try their luck. This is where the Ring Floodlight Cam can help, where it’s an outdoors security camera that features two built-in floodlights.

What happens is that when motion is detected, the floodlights can be turned on which in turn can potentially scare off anyone who might be trying to break in. There is also a built-in loudspeaker so you can talk to whoever’s in front of the camera and they can also talk back.

Given that this is an Amazon-owned product, it will work nicely with Alexa and Alexa-enabled smart speakers and displays. 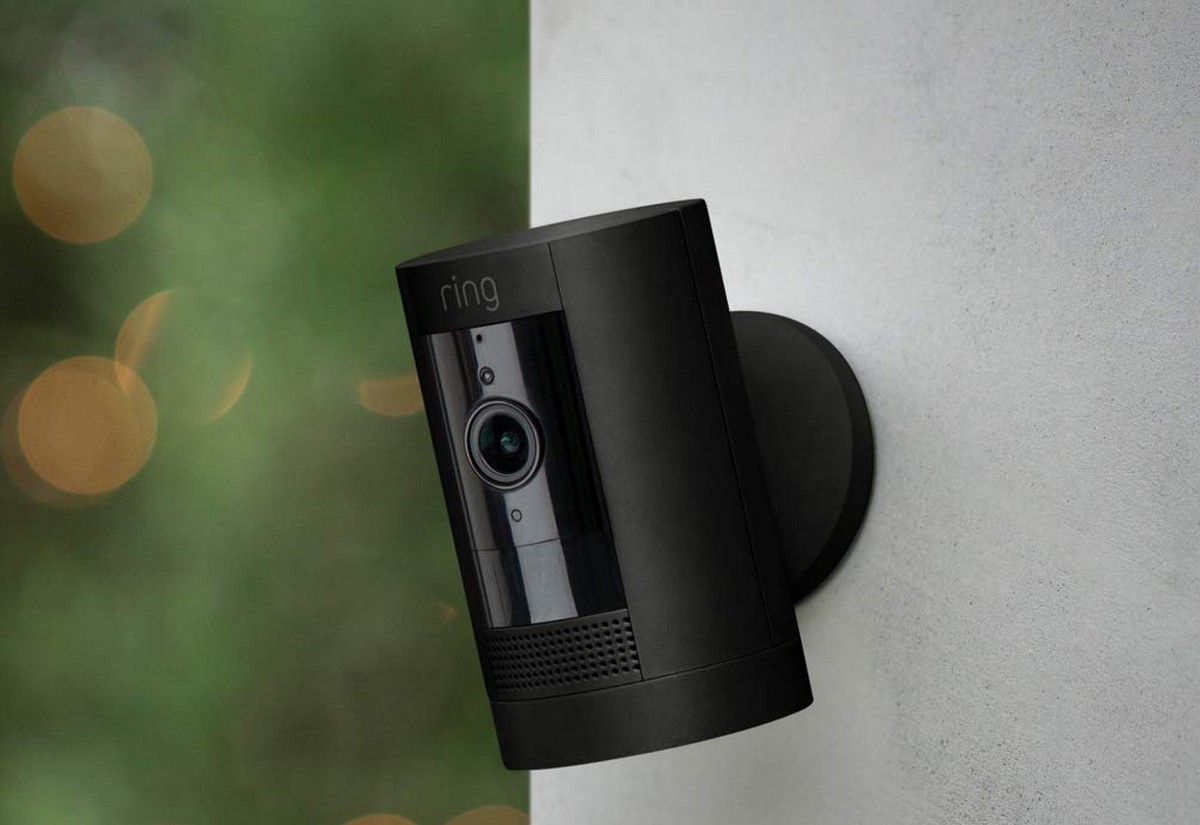 Now the problem with some of these security cameras is that they require a powered connection in order to operate. This is understandable, but sometimes it can also limit or hinder the placement of the camera. If you want a bit more flexibility in where you can position the camera, then the Ring Stick Up Cam Battery could help.

As the name implies, this is a battery-operated security camera which means that it is free from wires, allowing users to place it pretty much wherever they want. The battery pack is also removable which means that you don’t need to take the camera down or move it from its position to charge it back up.

As expected, it will play nicely with Alexa and comes with features like motion detection, 1080p HD video, two-way communication, and more.

Despite its size, it can record 1080 HD videos. There is also motion detection that can alert users on their smartphone when they’re not home, and there is also two-way audio so if your pets are misbehaving while you’re out, you can talk to them over the microphone and they can hear you. Setup is also pretty easy as it is essentially just plug and play, no need for any complicated wiring. 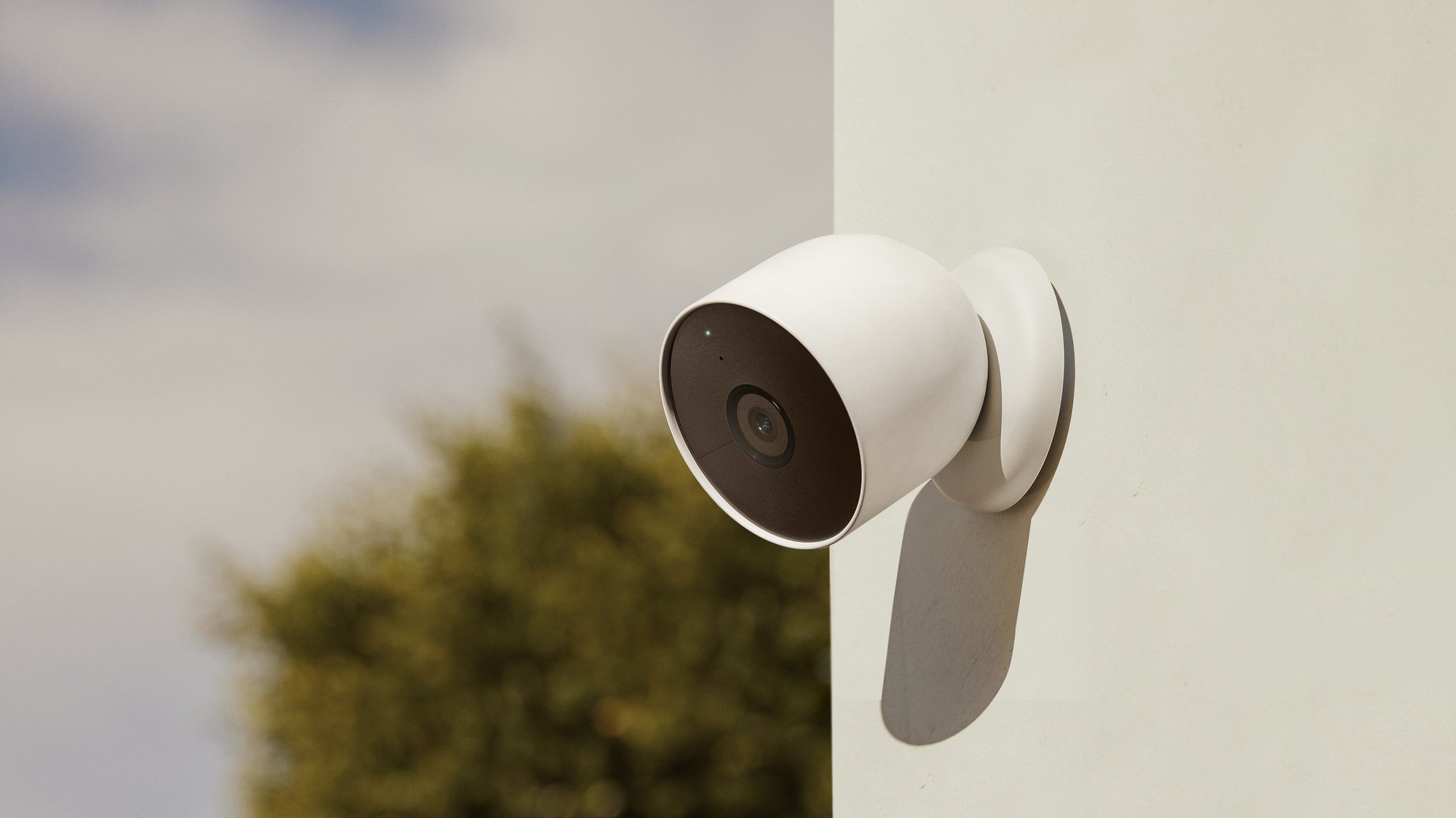 If you’re a heavy Google user and are using an Android device and want to stay within Google’s ecosystem, then perhaps the Nest Cam Outdoor could be an outdoor security camera system you might be interested in.

It offers 24/7 video and can capture 1080p HD footage. The camera also has a 130-degree viewing angle which should be wide enough to see what’s in front of it and then some. There is night vision mode for seeing in the dark and it is also weatherproof, meaning that rain or shine, the camera will work.

The accompanying app also gives users more control over the device and even if the user is not home, they can dial 911 directly from the Home app in the event something bad is going down.