Game streaming is expected to be the way of the future on how we consume games. Instead of buying a game and downloading it and hoping our computers or phones can handle it, all the heavy duty processing is done off-site and just streamed directly onto our devices.

The problem is that with the rise in the number of game streaming services, it can be hard to find which service offers what games and what devices are supported. Kind of like how a show might be available on Netflix and YouTube TV, but might not be available on Amazon, Apple TV+, or Disney+, and so on. 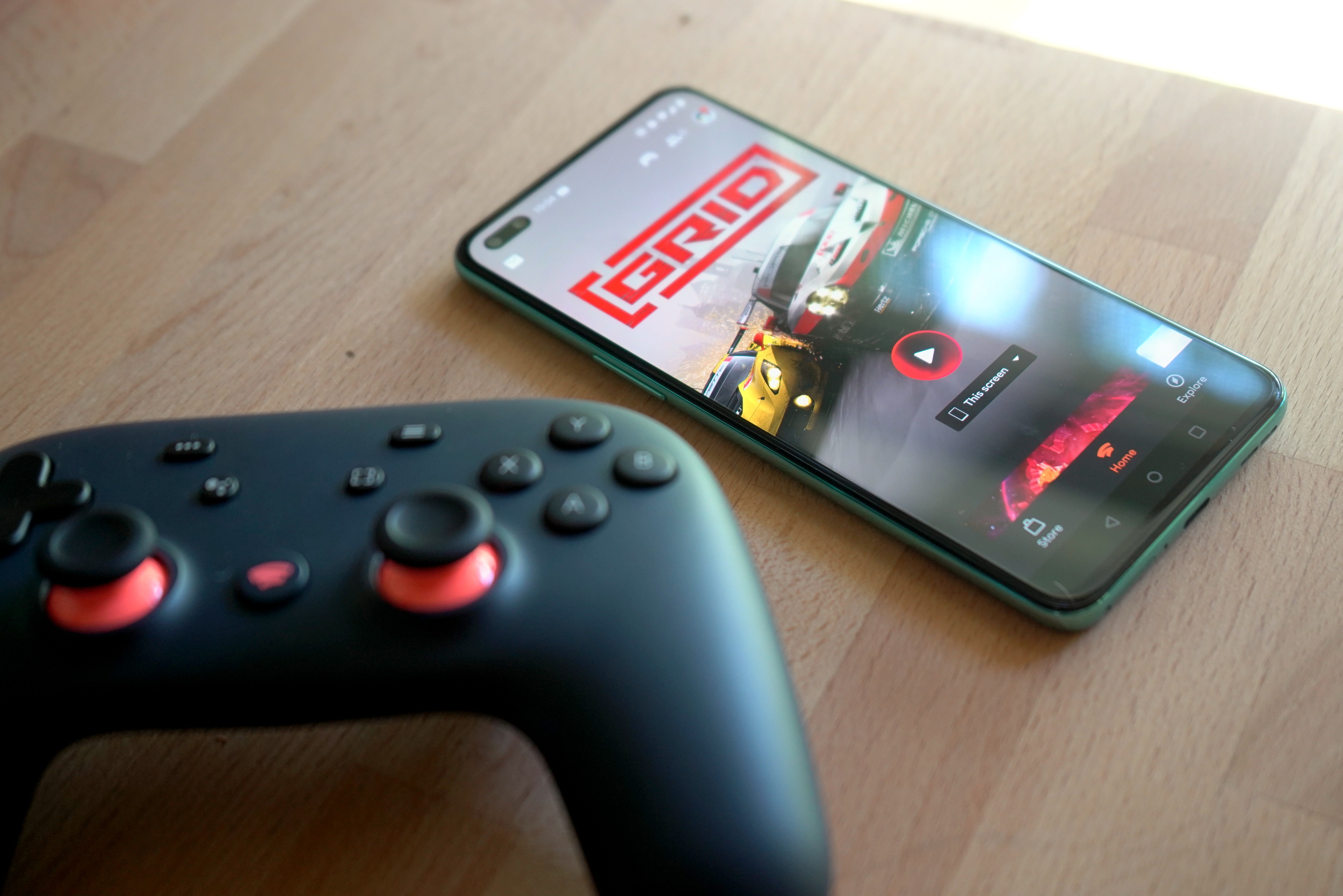 Thankfully, Google wants to make your search for cloud-based games a lot easier because a report from 9to5Google has revealed that the company is working on an aggregator that will make searching for games a lot easier. According to some code changes in the Chrome OS launcher, 9to5Google discovered references made to cloud gaming in which it reads:

“Shown next to a video game search result, begins a list of cloud gaming platforms the game is playable on.”

Presumably it should eventually be made available on Google search as well if and when it goes live. While not much else is known right now, it could end up functioning similarly to Google TV, where users can search for shows and see which streaming services are offering it.

If such a service were launched, it would be immensely useful due to the fact that different streaming services offer different features. For example, platforms like Google Stadia and NVIDIA’s GeForce Now require gamers to purchase their games first before playing, while Microsoft’s Xbox Game Pass Ultimate only requires gamers to maintain an active subscription.