It’s undeniable that Qualcomm’s Snapdragon 8 Gen 1 chip has been the go-to choice for a lot of smartphone manufacturers, as it offers top-tier performance rivaling that of Apple’s latest A15 Bionic Chip, and it’s been seen on a lot of new devices from popular brands like the Samsung Galaxy S22 Ultra, Xiaomi 12, OnePlus 10 Pro, and more. However, new leaks are saying that Qualcomm may announce a newer chipset this year. 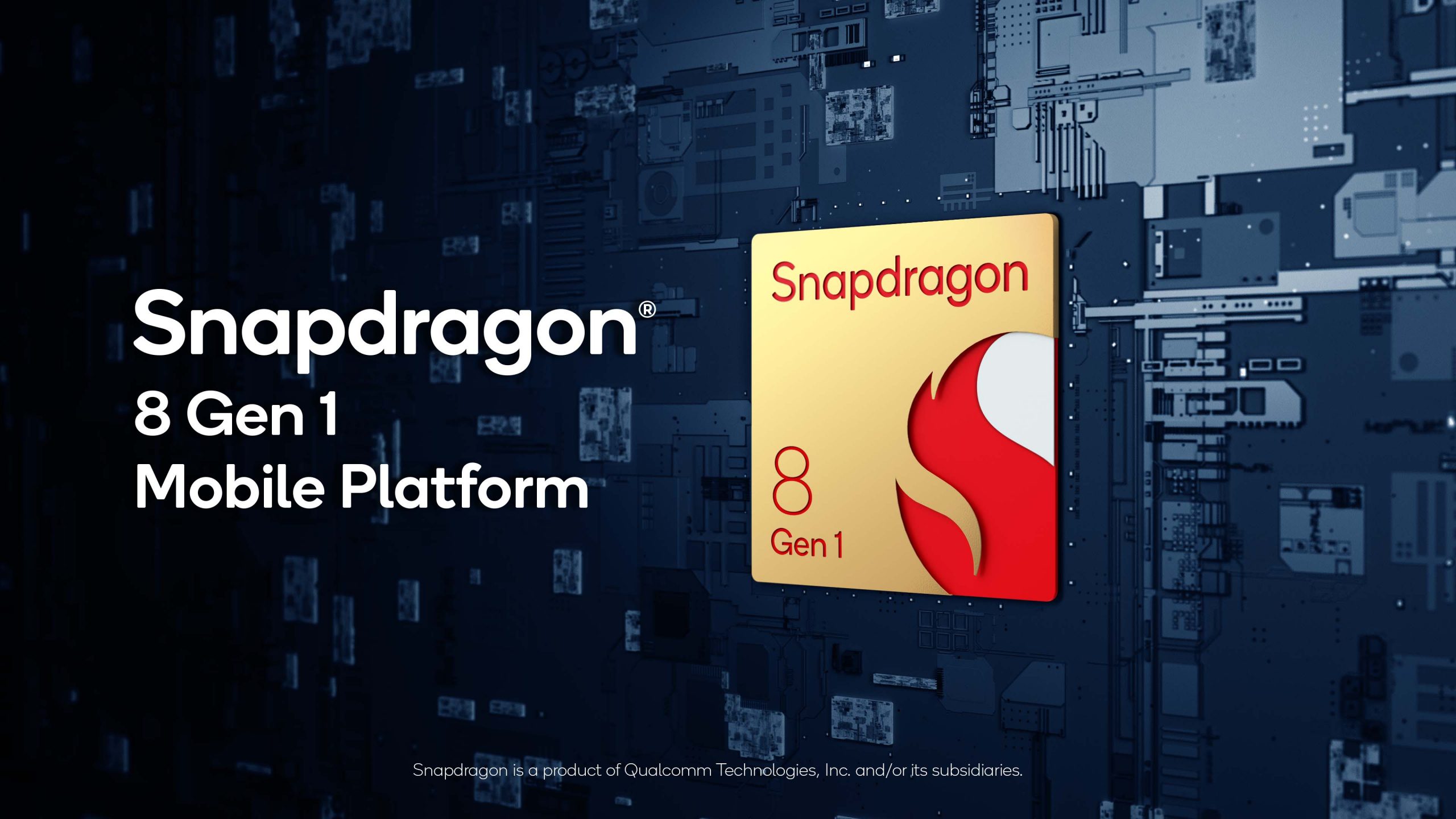 A Twitter post from Yogesh Brar predicts that Qualcomm will launch the Snapdragon 8 Gen 1 Plus – also known as “Qualcomm SM8475” – later this upcoming May. The post adds that the chipset “will be based on TSMC’s 4nm platform with a number of improvements.” He also commented that the company will also reveal new chipsets for mid-range and upper mid-range devices, which might refer to the upcoming 7-series chips.

So Qualcomm SM8475 (Snapdragon 8 Gen 1 Plus) will be announced in early May. Will be based on TSMC's 4nm platform with a number of improvements. But that not it, Qualcomm has some other chips as well for the mid & upper mid-range segment..

Further reports also mention that several smartphone manufacturers including OnePlus, Motorola and Xiaomi already have their hands on the new SoC for testing and preparation purposes, and will most likely feature the rumored chipset in their next wave of flagship devices. Currently, the Motorola Edge 30 Pro, OnePlus 10 Pro, and Xiaomi 12 all feature the Snapdragon 8 Gen 1, which is currently the most powerful chip in Qualcomm’s lineup. Other flagship SoCs from competing manufacturers are Apple’s A15 Bionic, Mediatek’s Dimensity 9000, Samsung’s Exynos 2200, and Google’s Tensor chip, which it co-developed with Samsung.

Qualcomm’s Snapdragon chips power a multitude of Android devices in the market, and their high-end chipsets such as the 800-series and the newer 8 Gen 1 chip are often seen on flagship devices. The company has been making products as far back as 2007, with Snapdragon chips appearing on older Android phones and even some Windows Phone devices. Aside from performance, the 8 Gen 1 is also notable for ditching Qualcomm’s old naming scheme for its products, which consisted of three numbers based on performance and price (800-series, 700, and so on). 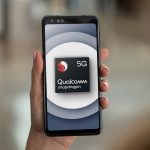 Benchmarks show the Snapdragon 8 Gen 1 is a beast