If you look past all of the flagship phones that have been released since the beginning of last year, you’ll actually find some rather impressive options that don’t break the bank. For instance, Samsung launched the Galaxy A52 last year, a phone that packs quite an impressive punch for its price point.

But the Galaxy A52 was just the latest in Samsung’s trend of dominating the mid-range market. The Galaxy A51 from 2020 is still ranked near the top of Amazon’s best-selling smartphones list.

Those phones are in the past, and Samsung is all about looking to the future. This brings us to the latest offering in the Galaxy A lineup with the Galaxy A53 5G.

Here’s a quick rundown of the specs:

On paper, that may seem like Samsung is just recycling the same camera hardware from last year’s model. However, all of the sensors have been upgraded to offer better results. Samsung has even baked in some of its best camera software features such as Night Mode, Portrait Mode (using AI), and even Object Eraser.

Under the hood, we have Samsung’s new Exynos 1280 chipset, which is built on the 5nm process. That’s paired with 6GB of RAM and 128GB of expandable storage using up to a 1TB microSD card.

Samsung claims the Galaxy A53 will last you for up to two days on a single charge. And for those times that you need to get a quick top off, you’ll be able to enjoy 25W wired charging speeds. However, those who love wireless charging won’t find it here. 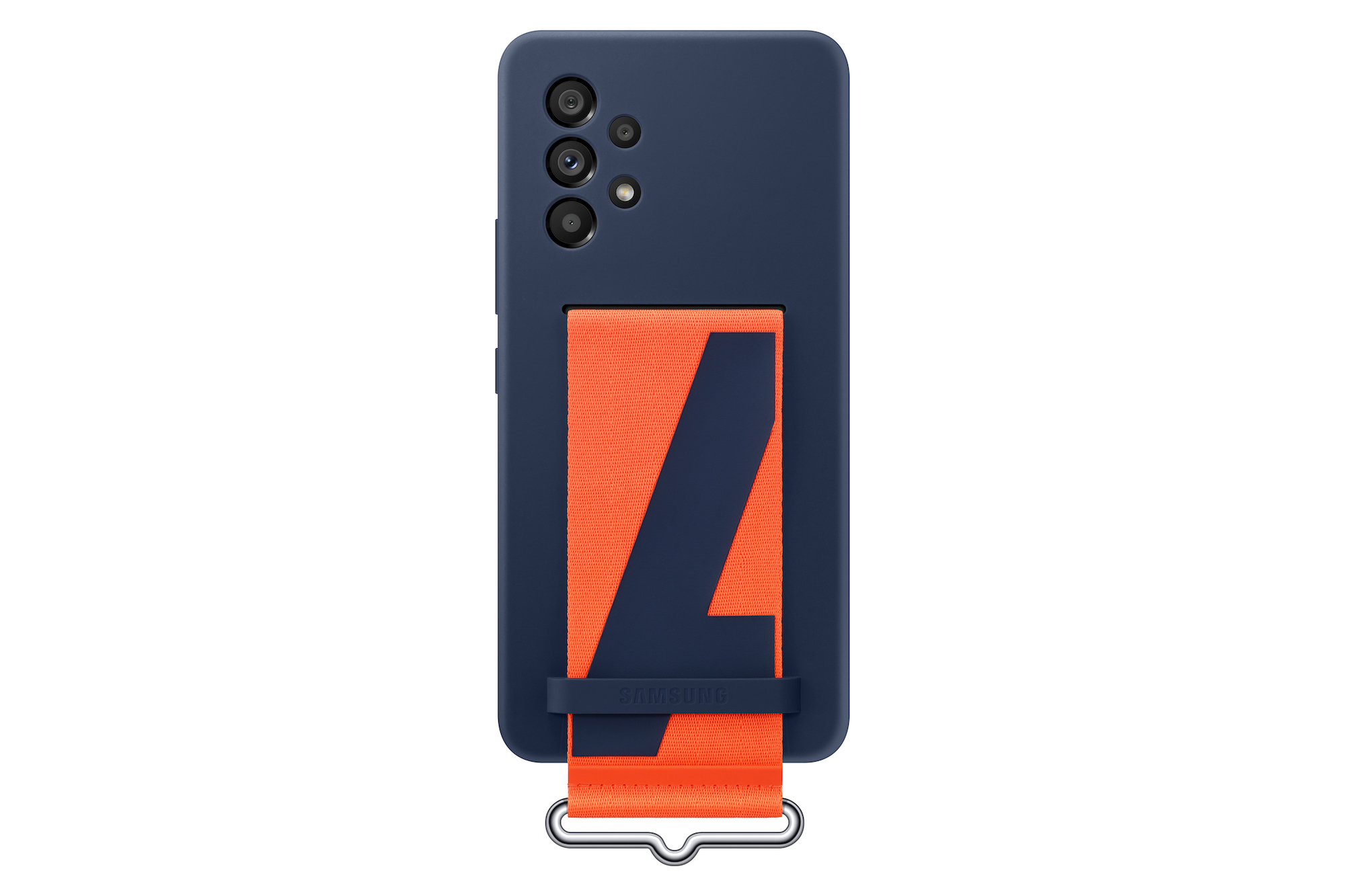 The fun doesn’t stop there as Samsung confirmed that its excellent 360 Audio feature is also coming to the Galaxy Buds 2 and Buds Live. This will work perfectly with your Galaxy A53, fully-immersing you in the Samsung ecosystem. Plus, the Galaxy A53 will be the latest Samsung phone to be included in the company’s new software initiative, as it will receive four years of Android OS upgrades and five years of security updates.

Pricing for the Galaxy A53 5G starts at $449.99 and you can head over to Samsung’s website to pre-order it today! And in true Samsung fashion, the company is holding a pretty sweet pre-order promotion that nets you a free pair of Galaxy Buds Live between now and March 31. Those who don’t want to go the unlocked route will find the Galaxy A53 at T-Mobile and Verizon on March 31, with AT&T joining the fray starting on April 1. 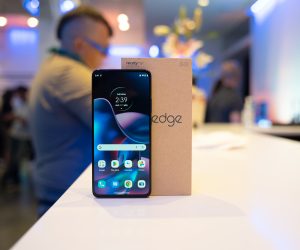