Samsung’s slated to host its first Galaxy Unpacked of 2022 on Wednesday, but the company isn’t wasting any time as it has announced a major new update for the Galaxy Watch 4 lineup. Despite Wear OS 3 being shown off at I/O 2021, the Galaxy Watch 4 and Watch 4 Classic remain the only two smartwatches available that are running Google’s latest wearable OS.

While many have heralded the pairing of Google’s software with Samsung’s hardware, this isn’t to say that there haven’t been a few issues. One of the biggest problems has been the lack of Google Assistant, which Samsung claimed would be available shortly after the Watch 4 series launched. 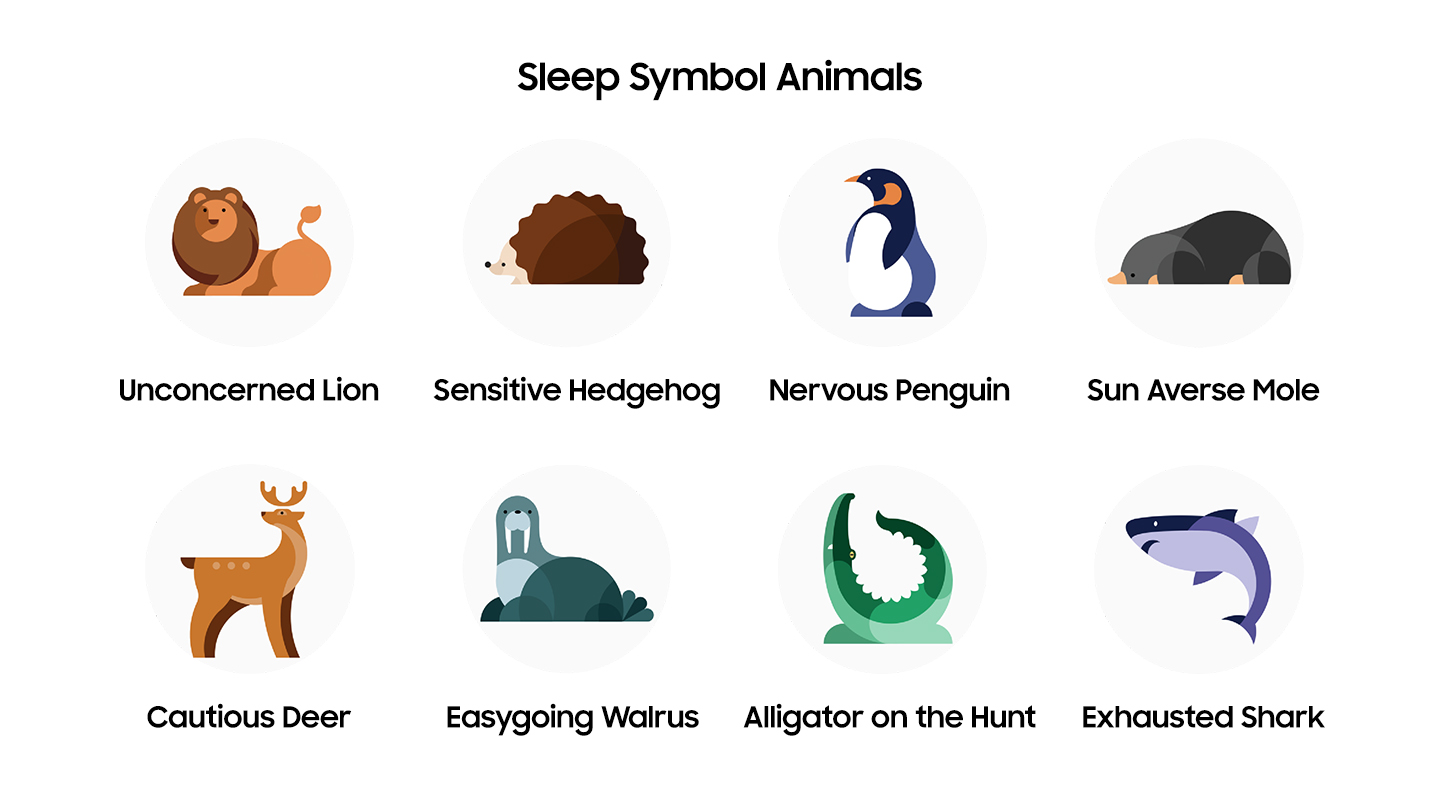 Today, Samsung has announced a new software update is coming on February 9 for owners of these wearables, bringing with it a slew of health and fitness-focused features. A new sleep coaching program will arrive on your wrist that rates how well you sleep over the course of a week. Then, your sleep score will be signified by a “Sleep Symbol Animal”, adding a bit of fun to how you can keep track of your sleep.

To help keep things a bit fresh, Samsung is also introducing a total of six new bands, with two new Sport and Fabric bands, along with two new Link Bracelets. To go along with these new watch bands, Samsung is also adding a few new stock watch faces to add a few more options without needing to download third-party watch face apps. Those who have been a bit frustrated with the slower setup process will enjoy a more streamlined approach, making it easier to pick and choose which apps you want to have installed on your Watch. 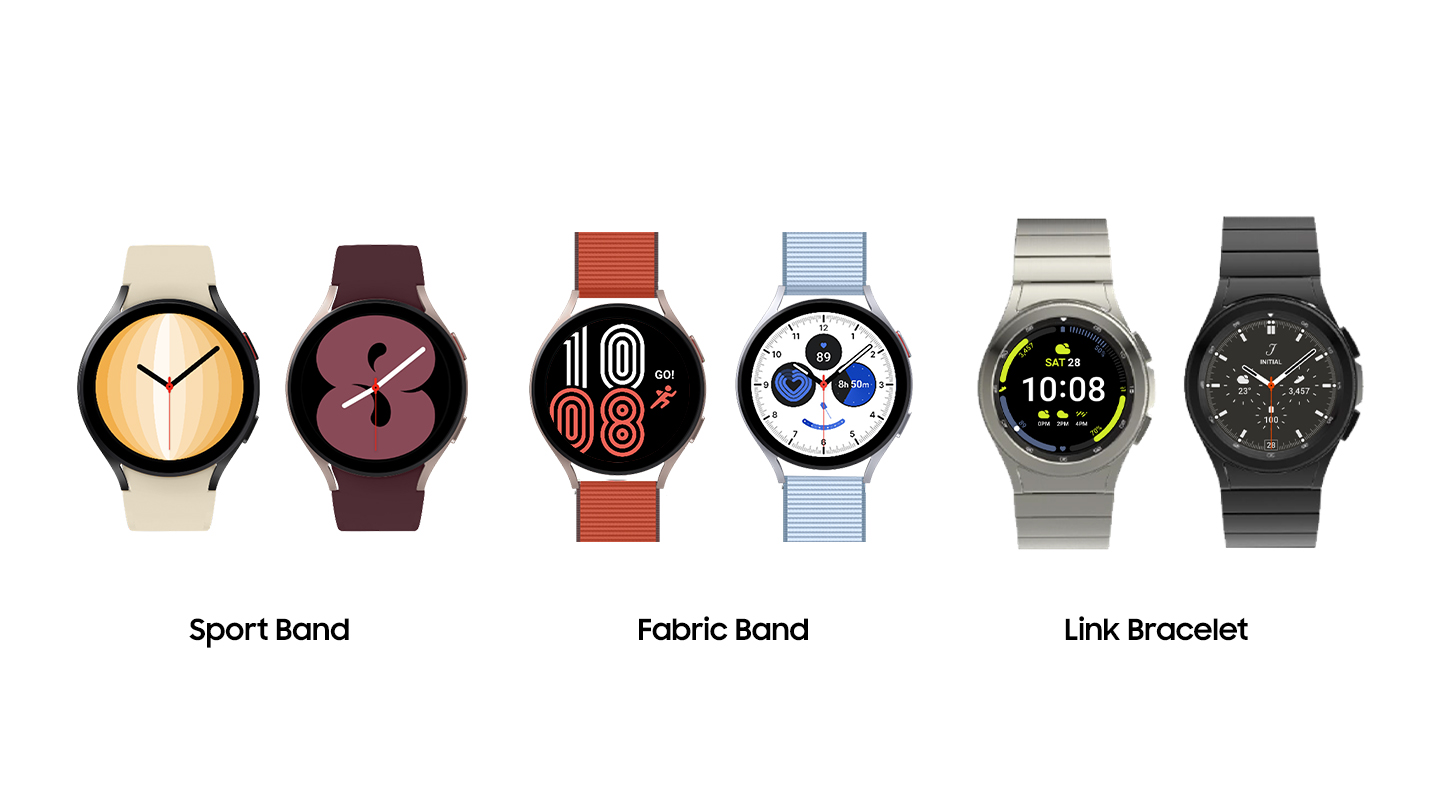 As for those aforementioned Google features, Samsung claims that it remains committed to bringing Assistant to the Watch 4 and Watch 4 Classic. Unfortunately, it seems that we’ll have a little bit longer to wait, as Samsung states the changes will arrive “in the coming months”. There’s a little bit of excitement to be had if you are a YouTube Music subscriber, as Samsung confirmed that another (smaller) update is coming soon that brings the ability to stream music over Wi-Fi or LTE.