The Best Live Streaming Apps for Android in 2022

Whether you are a sports fan, a gamer, or a dedicated follower of fashion bloggers, it’s fair to say that live streaming is here to stay.

According to the stats, a scarcely believable 5.79 billion hours of streams were watched on Twitch in the third quarter of 2021 alone, and that’s before we even consider the many other available streaming platforms.

With faster broadband speeds becoming readily available around the globe, and smartphone and tablet devices generally becoming more affordable, the scene is set perfectly for live streaming to prosper in 2022 and beyond.

But what are the best live streaming apps for Android that you should download today? 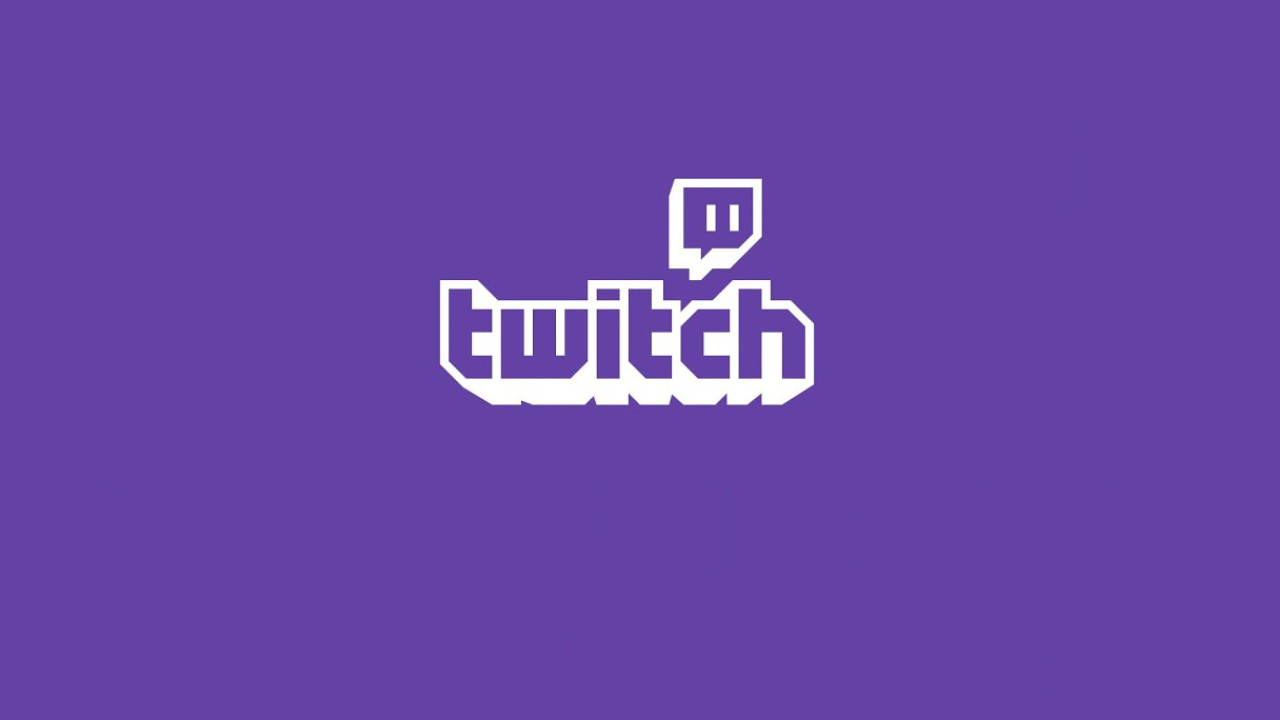 Designed primarily for gamers, Twitch is one of the most popular streaming platforms on the planet – over 140 million people regularly log on each month.

Streamers showcase their live gaming experiences via the app, and fellow ‘Twitchers’ are able to comment and ask questions in real-time. There are also several ways for Twitch users to monetize their activity, with some now earning their main source of income via their streams.

The burgeoning eSports sector has also utilized the reach of Twitch. Riot Games, which operates the League of Legends World Championship, has more than six million followers on the platform.

While better known for their pre-recorded video content, YouTube has stepped into the world of live streaming. Their YouTube Live app enables users to stream to their followers, however, they have implemented some stringent restrictions – you must have 50 or more followers to live stream, and your audience is capped at 25x your follower count.

But it’s free to watch streams on YouTube Live, and users as diverse as the Washington Post to the International Table Tennis Federation are using the platform.

If you want to watch live stream sports, but don’t want to fork out for expensive subscription packages, there may be a solution at hand. Bet365 is one of a collection of betting apps in Australia that let you live stream the latest sporting action for free – all you need is a ‘funded’ account, i.e. to have made a deposit. As this comparison highlights, many betting providers now offer streaming services to enhance their experience.

For as little as $5, you can enjoy unlimited access to hundreds of hours of ice hockey, basketball, soccer, cricket, and tennis games – to name just a few – each year with bet365, with many leading tournaments available for streaming.

While their previous foray into live streaming, Periscope, was an unmitigated disaster, Twitter has now returned to the scene of their former crime. Twitter Live enables users of the social media platform to live stream their chosen content, with their followers able to watch the action free of charge. 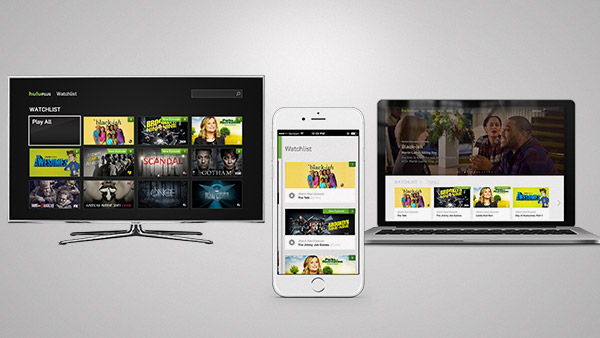 If you want to catch your favorite TV shows on the move, Hulu will be a key app in your collection. You can live stream all of the broadcaster’s output, including revered dramas like The Handmaid’s Tale and The Good Doctor, via the app, with both ad-based and ad-free subscription options available.

For an additional monthly charge, you can also access HBO, Cinemax, and Showtime –amongst other channels – via the Hulu app.

If you are a live streaming fanatic, this is the ultimate list of dedicated apps for 2022.