Honor set to debut its first foldable smartphone, the Magic V, on January 10

Instead of opting to start the year off with another boring slab phone, Honor is changing things up a bit. The company has confirmed that the Honor Magic V will be unveiled on January 10 at 11:30 AM UTC. 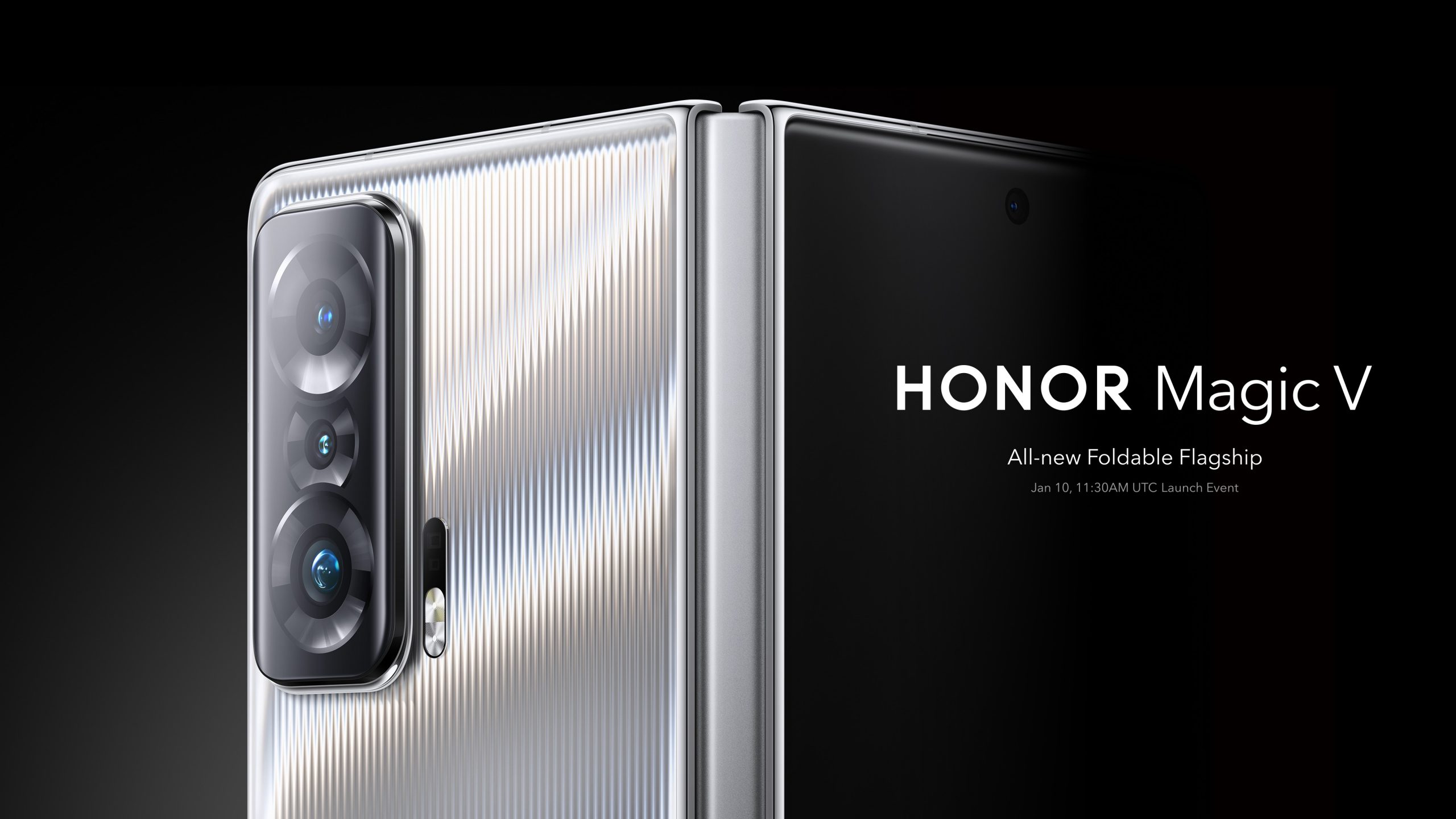 For one, the Magic V will be the first foldable to be released powered by Qualcomm’s Snapdragon 8 Gen 1 CPU. Unlike the Find N, the Magic V will also fold horizontally, similar to how the Galaxy Z Fold 3 folds in half. There are a few other cues that we can take away from the teaser image above. For one, there will be a hole-punch selfie camera on the outer screen, along with a triple camera setup oriented vertically on the back. Honor will also be included a dual-LED flash, along with PDAF sensors placed in the module to the right of the main camera bar.

According to a series of recent leaks, the Magic V will sport a 120Hz refresh for one of the displays, while the other display will see a 90Hz refresh rate. We aren’t sure exactly which is which, but it’s safe to assume that the primary screen will have the faster refresh rates. Thankfully, it seems that Honor isn’t going to mess around on the software side either, as the Magic V will be the first foldable to ship with Android 12 out of the box. While we don’t exactly know what the battery life will be, rumors point to 66W fast wired charging, which will feel like a dream compared to the Galaxy Z Fold 3.

The foldable smartphone market is heating up, as we’re seeing more and more phone makers take on Samsung by releasing competing devices. Hopefully, Honor’s Magic V isn’t limited to a China-only release, as we would love to get our hands on the phone to see how it stacks up. 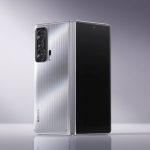 Video: this is the Honor Magic V foldable sma