Considering how close it is to the end of the year, we’re a bit surprised to see Google pushing some pretty big updates. But that’s exactly what we’re getting as the company announced a few new changes coming to Chrome.

The first of which is a price tracking tool that is viewable whenever you are looking at the tabs grid. If you have a product listing page open in one of your tabs, and it’s available on sale, Chrome will try to show you the price reduction near the top bar of the tab. This is extremely helpful if you want to set something aside to keep an eye on potential price drops, and now, you don’t need to manually keep refreshing. 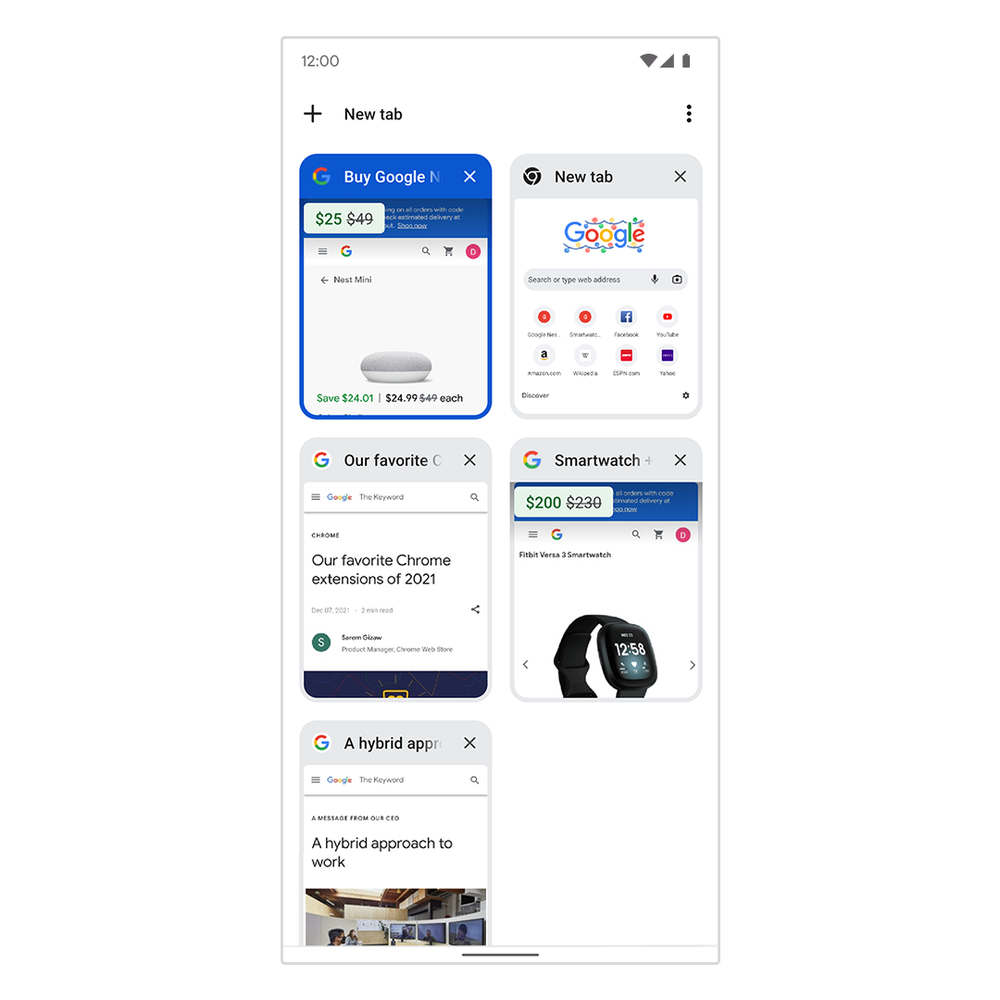 Perhaps an even bigger update comes to the address bar. Once the update arrives, you’ll find a Google Lens icon that appears in the address bar or on the New Tab page. When tapping the icon, you’ll be taken into Google Lens and can start window shopping to see if there’s a better price to be found elsewhere. Like the price tracking tool, this is first coming to Chrome on your Android phone.

The Chrome for Android app isn’t the only app getting some love, as the desktop version also makes things a bit easier. This time, it has everything to do with those shopping carts that you accidentally closed. The update is coming to both the Windows and Mac versions of Chrome, and there will be a new “Your carts” card “to quickly see any site where you’ve added items to a shopping cart.”

Google’s new price tracking feature will begin rolling out to users “this week” on Android, before arriving on the iOS version “in the coming weeks.” As for the Google Lens update, all Google had to offer in terms of when the feature would arrive, was that it is “coming soon”. Despite it being so close to Christmas already, it will still be handy to have these features available if you have been procrastinating and have some last minute shopping to do. 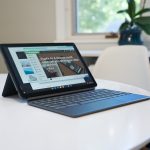 Google is making Chrome less of a battery and

Tracking prices just got a lot easier with Go

Latest Google Chrome update will save you tim