Samsung’s last-minute deals are insane! Jump on these deals before they’re gone

Black Friday and Cyber Monday may have already come and gone, but that doesn’t mean that Samsung still isn’t offering some pretty great deals. To kick off this week, the company has started its “Last Minute Deals” promotion, saving you hundreds on various devices ranging from the Galaxy Z Flip 3 and including its tablet lineup and even the Galaxy Book series. 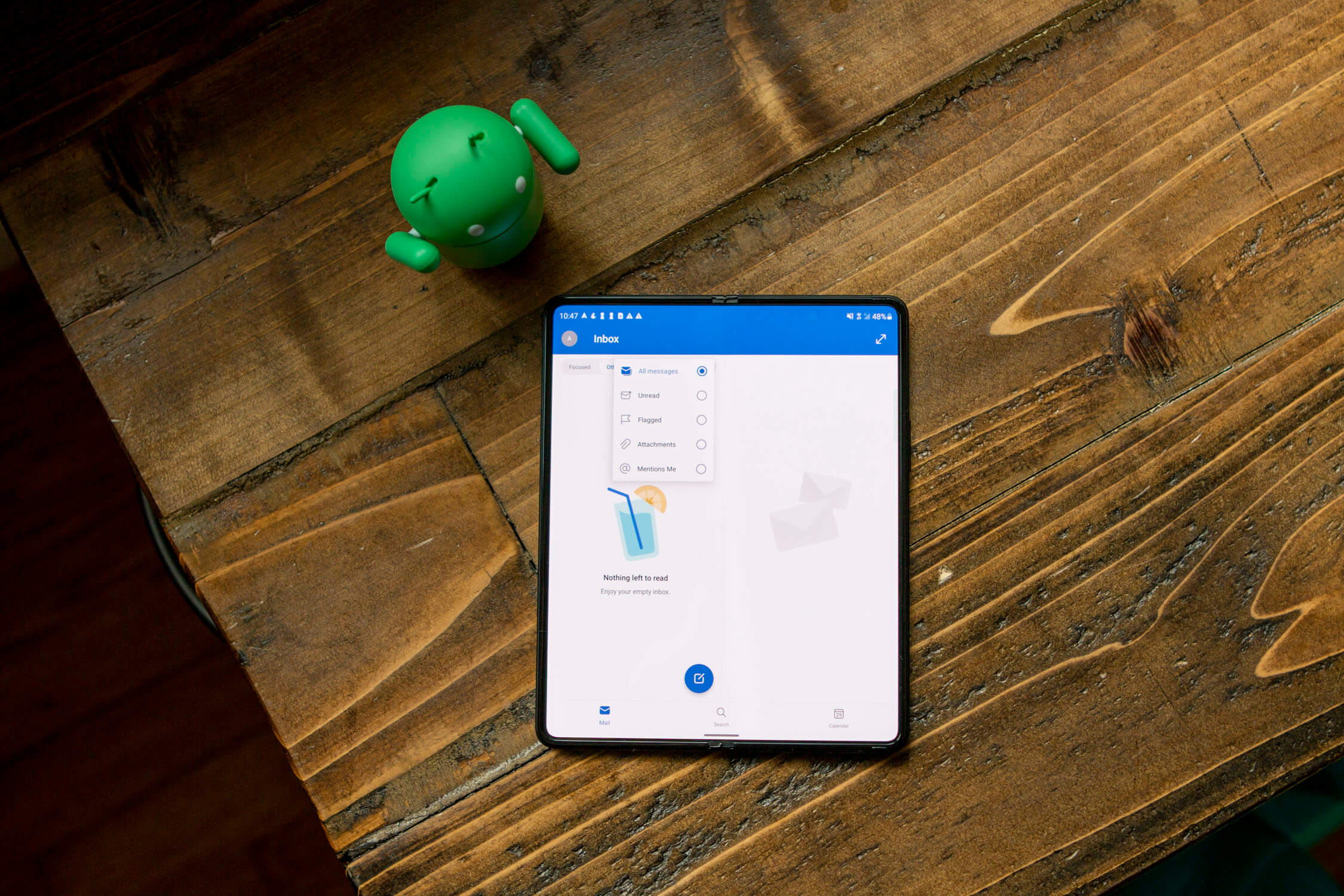 One of the best deals being offered comes via the Galaxy Tab S7, as you’ll be able to save up to $230 on Samsung’s flagship tablet lineup. But we’re also big fans of the instant $50 savings and free Galaxy Buds 2 if you decide to pick up the Galaxy Z Flip 3 or Fold 3. Plus, Samsung is offering enhanced trade-ins across the board, making it easy to recycle your old phone and save even more. 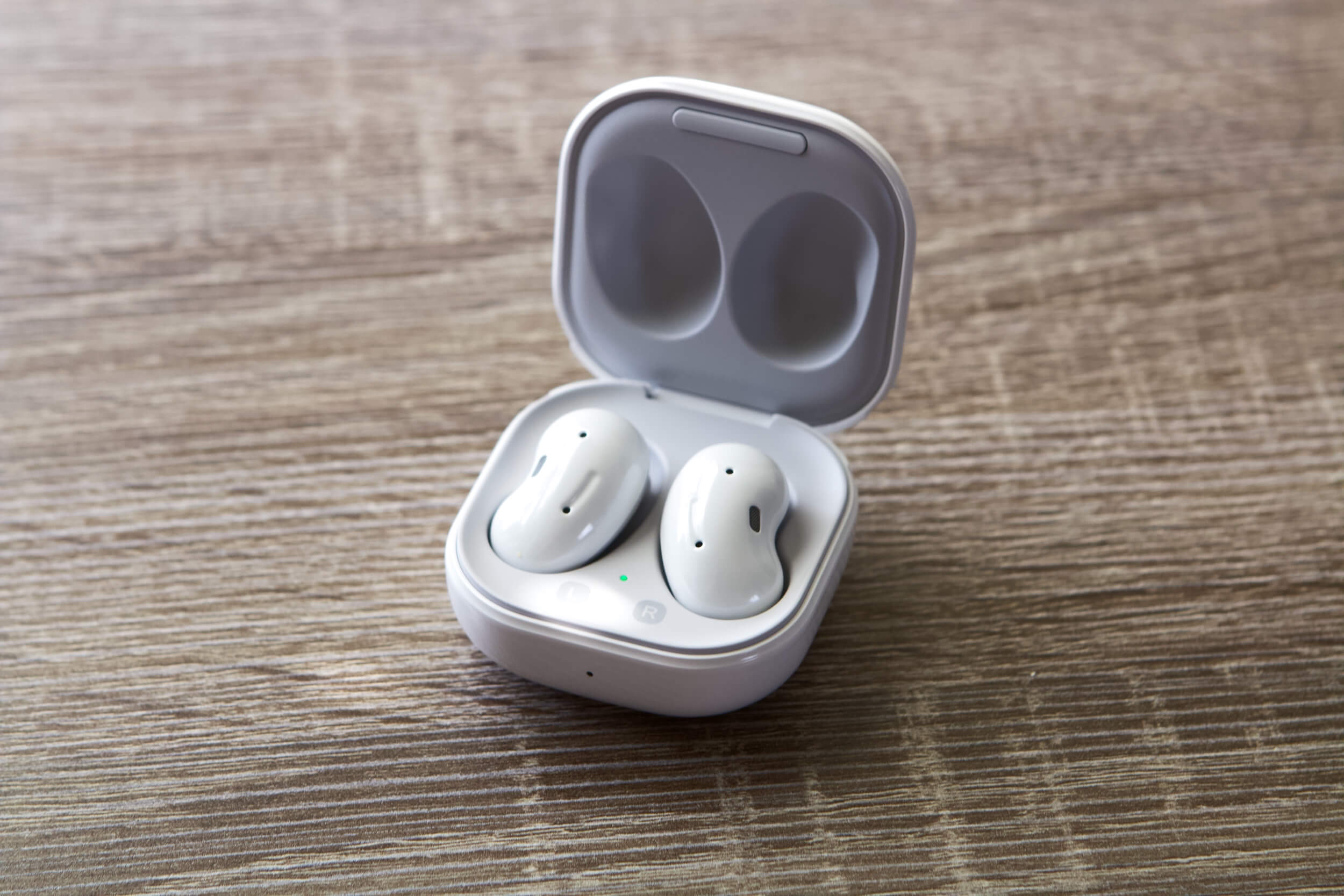 Samsung’s wearables are some of the best in the business, and that includes its offering of smartwatches and headphones. In its Last Minute set of deals, we’re seeing up to $60 on the Galaxy Buds Live, along with instantly saving $50 with the purchase of either the Galaxy Watch 4 or Watch 4 Classic. You can’t go wrong with any of these deals, so treat yourself or a loved one to a set of some new headphones or a new smartwatch. 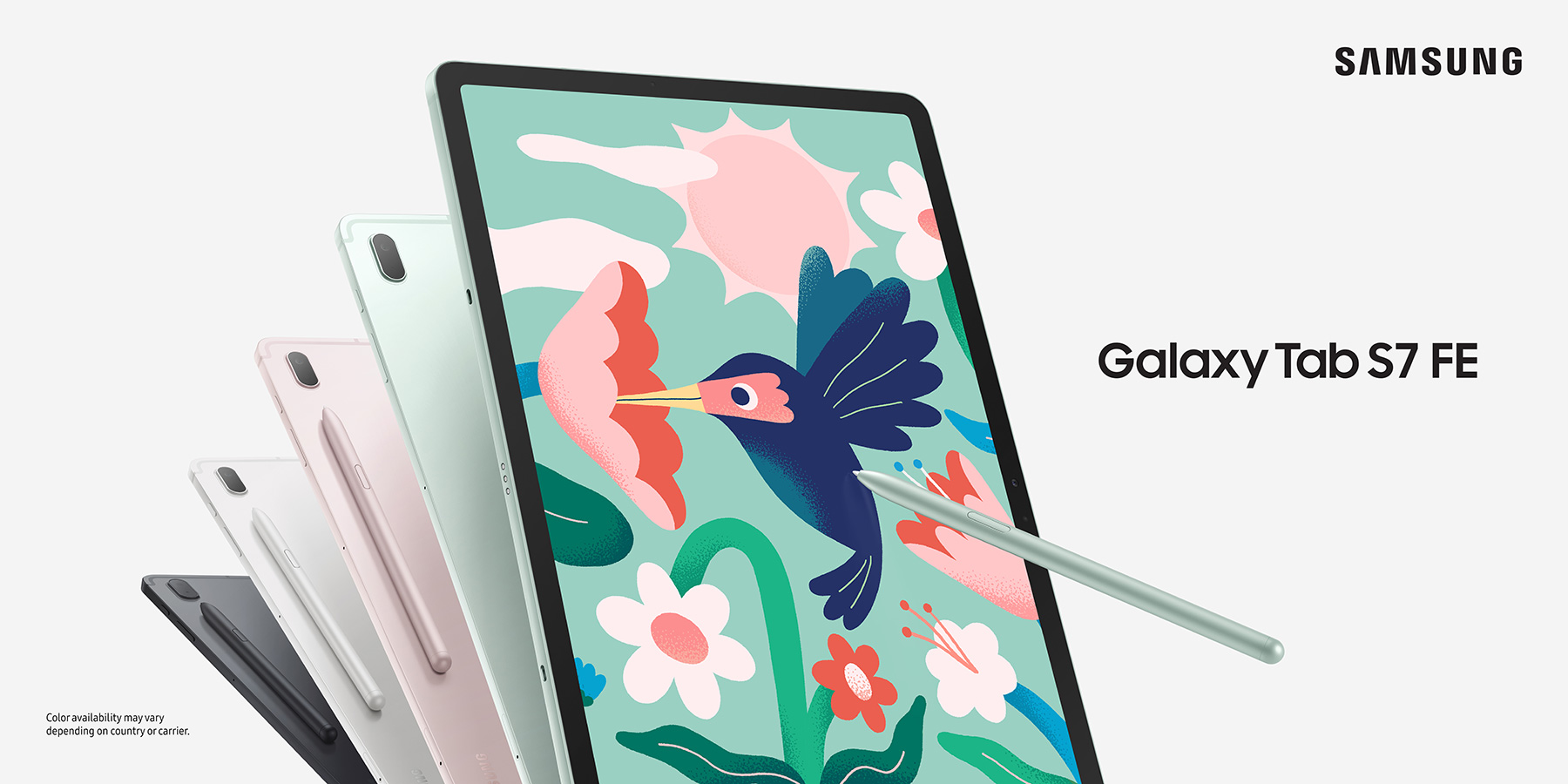 Samsung is the best in the business when it comes to Android tablets, and the Galaxy Tab S7 FE is the perfect example as to why. The mid-range tablet arrives in a few fun and different color options while including an S Pen in the box. And for this set of last-minute deals, you can save up to $130, or you could spring for the Galaxy Tab S7 and save up to $230. 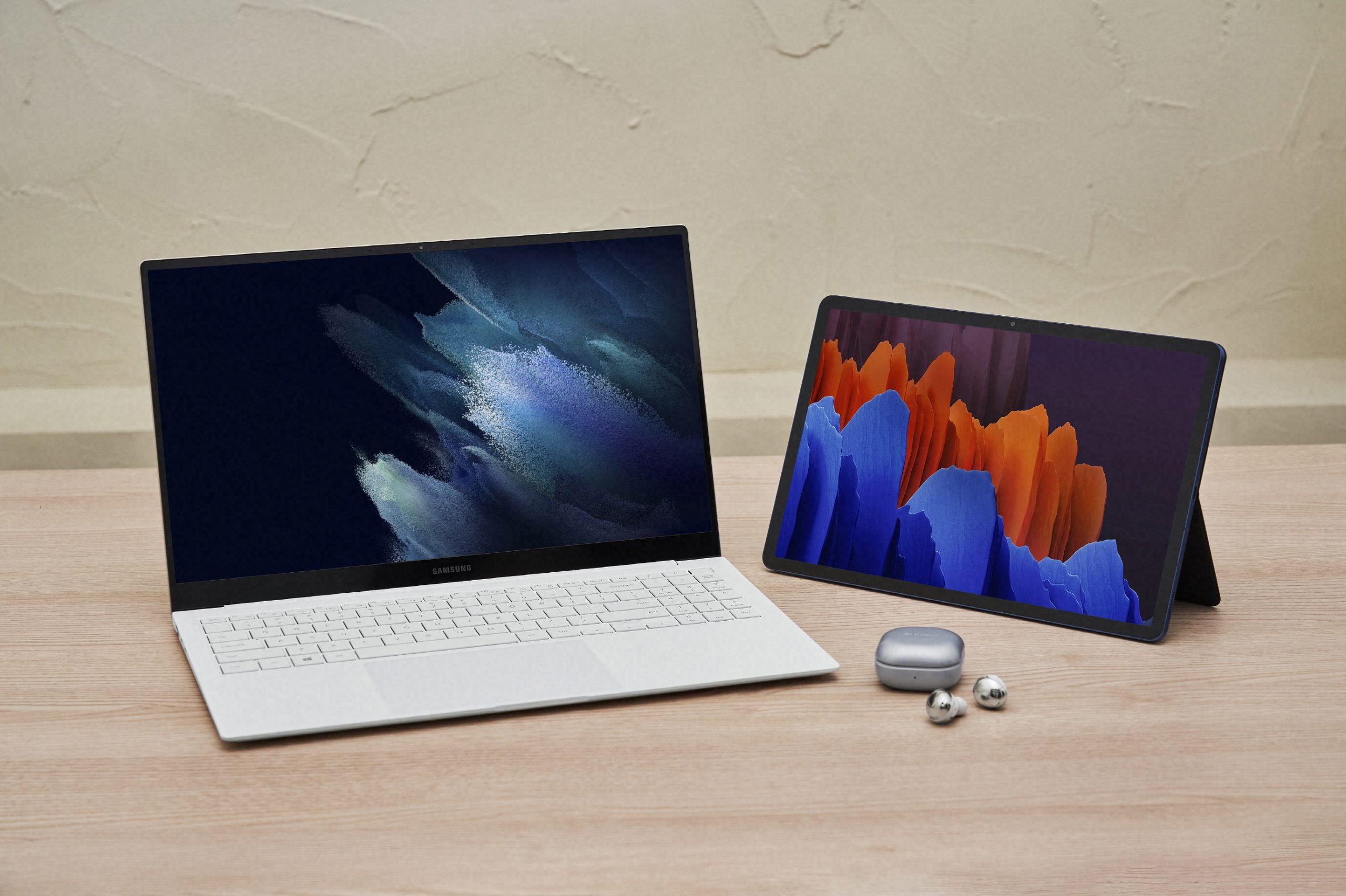 Samsung’s laptop lineup may not get as much attention as the rest of its devices, but the fact remains that these are some pretty great laptops for many. The company’s headlining laptop, the Galaxy Book Pro 360 not only includes 5G, but a vibrant OLED display, and you can save up to $150 for a limited time. And just like with the other deals on this list, you can save even more if you trade in your old devices.

These deals aren’t going to last forever, so now’s your chance to save a few bucks before it’s too late. Make this year’s holiday season one of the best ever, and let Samsung help you do so!