Right before last weekend got underway, two major reports landed suggesting that the fabled Pixel Watch was getting even closer to its final launch. The initial report from Business Insider was corroborated by The Verge with sources suggesting that Google is in its testing phase ahead of a potential launch in the Spring of 2022.

Earlier in the year, Jon Prosser of Front Page Tech was one of the first on the scene in regards to the rumored smartwatch, which carries a Rohan codename with renders. Now, Prosser is back again with “official” Google marketing slides, ditching the CAD renders that we’ve seen before.

These marketing slides line up with the renders that Prosser previously shared, showing off a design that ditches the bezel entirely with its round design. There’s a crown on the right side, as the rest of the Pixel Watch lacks any other buttons, leaving the rest of the interaction to the touchscreen.

In the slides, we can see that they come with the following “features”: 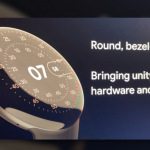 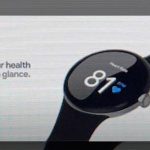 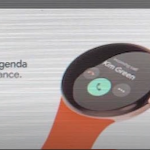 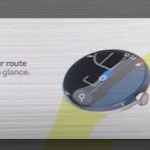 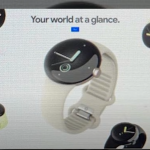 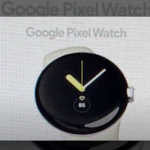 From these slides, it’s easy to see that Google plans to have a big focus on “at a glance”, pointing to an always-on display of some kind. While it’s likely that the Pixel Watch will sport an OLED display, we wouldn’t be surprised if Google opts to use an LCD panel instead.

One more thing to keep in mind with these slides is that the renders previously provided by Prosser could have been based on these slides. With this, it’s entirely possible that the slides provided, along with the renders, could be based on outdated hardware.

We’ve seen companies pivot to something entirely different, despite leaks showing off one design, and it could be changed for various reasons. One example of this is the Apple Watch Series 7, which was expected to feature an all-new design, only to be switched up by Apple due to issues in the supply chain.

Along with being Google’s first official wearable, the Pixel Watch is expected to see integration with Fitbit and Google Health to some effect. Pricing is expected to be as such that Google takes on the Apple Watch directly, meaning we could see a price tag of around $349 or higher for the wearable.