There have been quite a few incredible devices released over the past year, but there’s one device that has been a unicorn. The Samsung Galaxy S21 FE was expected a few months ago, but as 2021 comes to an end, we’re still left wondering what’s going on with the phone.

Rumors claimed the phone was delayed, then cancelled, then revived, and every situation in between. But it would appear as we’re getting closer to an official launch as Box.co.uk has received official Galaxy S21 FE cases. Whenever the phone finally lands, Samsung will offer three different case options:

When it comes to traditional slab Galaxy phones, these are the three case options that Samsung usually offers alongside them. So it makes sense to see at least two out of the three arrive for the Galaxy S21 FE. The only option that comes as a bit of a surprise is the Cover View cases, making it possible for you to quickly check the time and what notifications await you without opening the case and unlocking the phone.

Turning things up a notch, Box.co.uk actually has all of these cases in stock, meaning that you can order one today. This way, you’ll be able to have a case at the ready for your phone before the phone arrives. 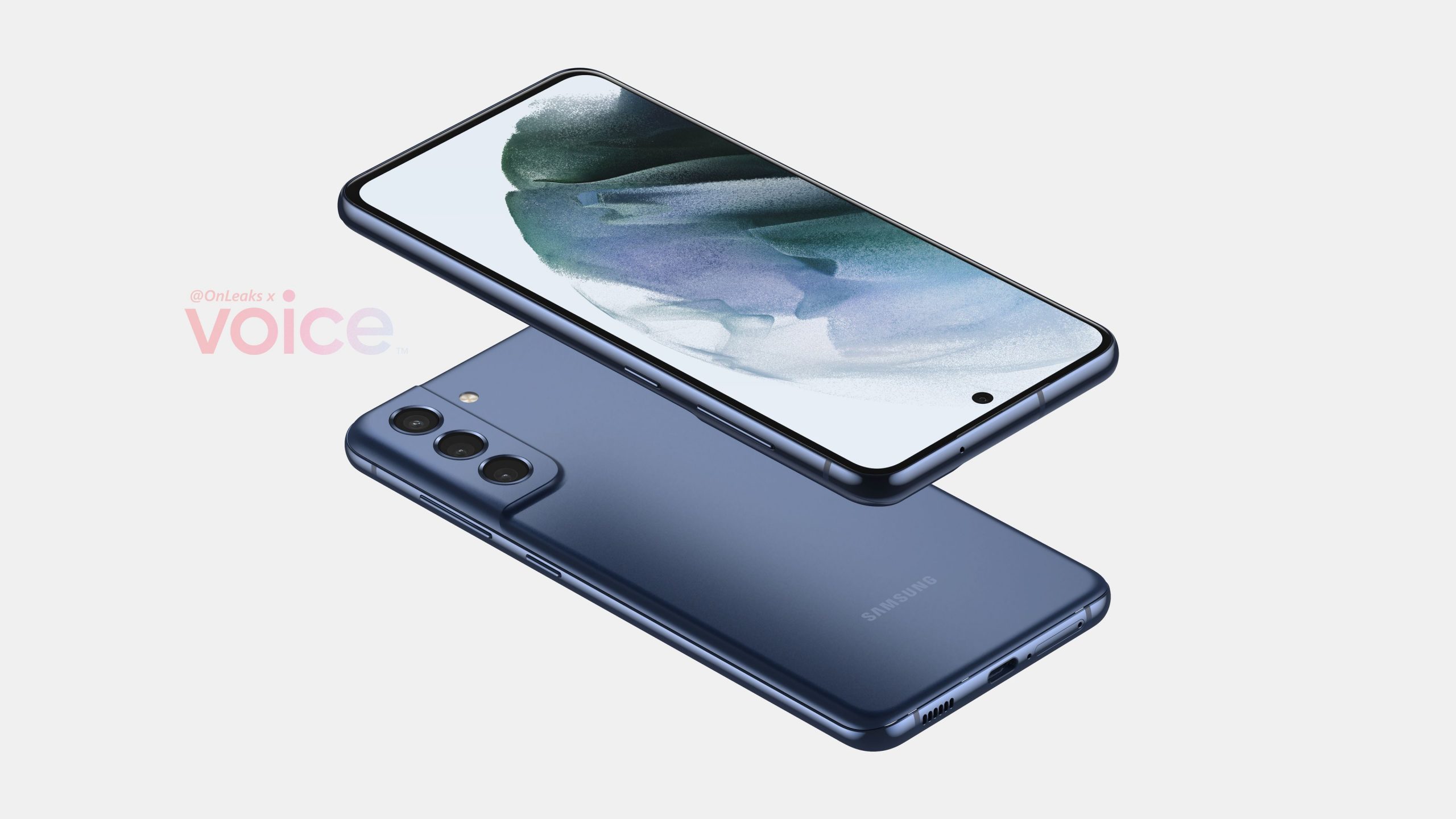 The cases themselves confirm what we already knew and assumed in terms of the design. The back of the phone will feature a triple camera setup complete with an LED flash placed to the right of the cameras. On the front, we’ll have a hole-punch selfie cutout. Essentially, the Galaxy S21 FE is just a spin-off of the entry-level Galaxy S21 model.

We’ll have to wait and see just how much the Fan Edition differs from the Galaxy S21 considering that the latter already sports a plastic back. Maybe Samsung is going to swing for the fences and bring the phone in at a sub-$500 price point with flagship specs. But the important thing to pay attention to are the concessions that are made whenever Samsung finally unveils the phone.