One of the most popular in-ear headphones of the year just got a pretty awesome upgrade. The Nothing Ear (1) headphones, with their unique translucent design are now available in a Matte Black color option. The company announced the changes in a press release today, bringing with it the same great features as the standard “White” version. 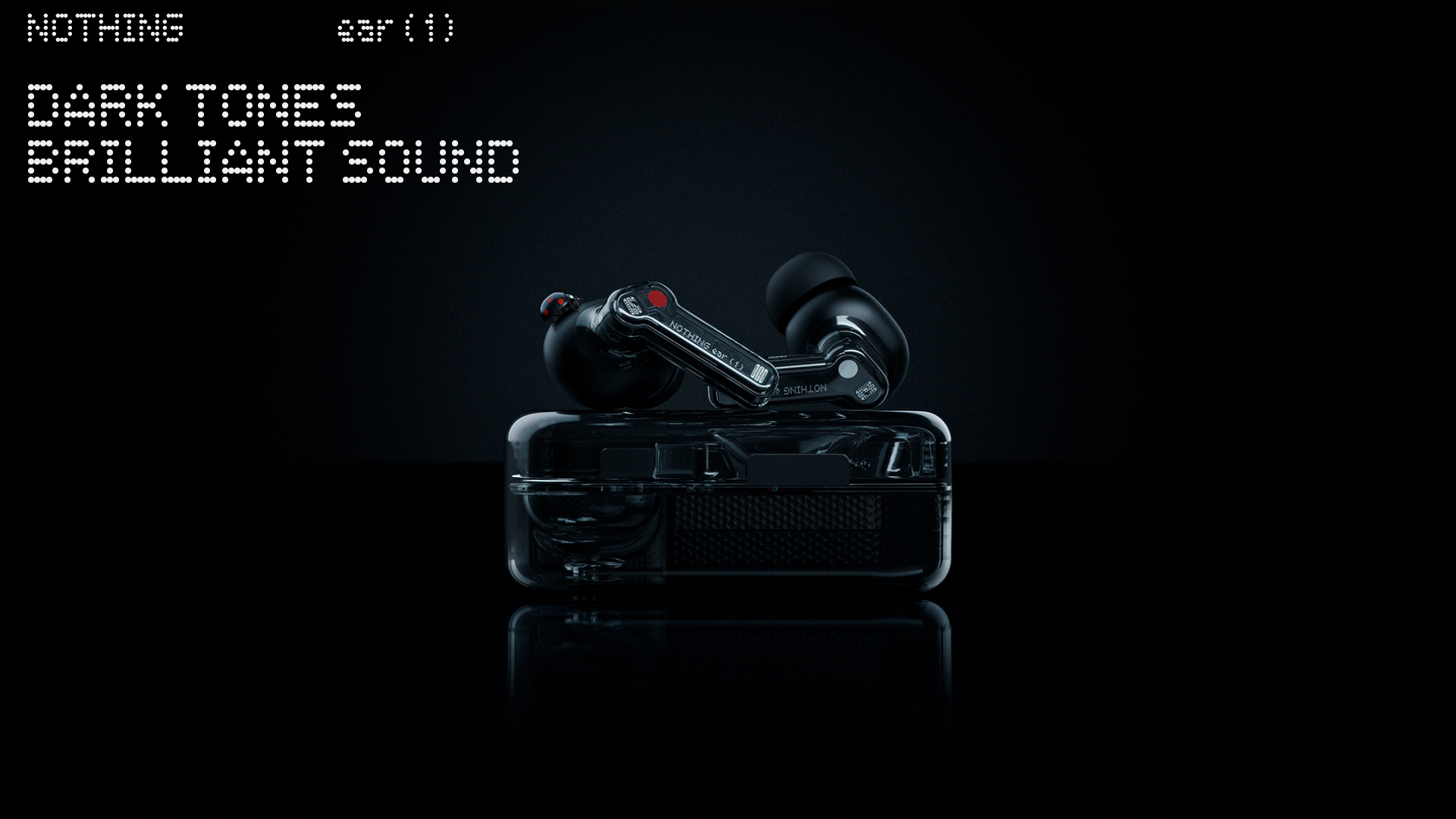 Functionally speaking, there’s nothing different about the new color option, as the Ear (1) still offer up to 34 hours of battery life, using the same 11.6mm drivers. These earbuds also include Active Noise Cancellation, a staple feature for these $99 headphones. Additionally, the Ear (1) offer an IPX4 water and dust resistance, along with the ability to be customized through a third-party application available on both iOS and Android.

Along with introducing the new color way, Nothing also announced that the Ear (1) headphones are now carbon neutral.

Nothing worked with internationally recognised third parties, like Geneva-headquartered SGS, to independently assess and neutralise the carbon footprint of the first product in its ecosystem.

And to let everyone know as much, a new carbon neutral logo will appear on the packaging with every new set of earbuds. 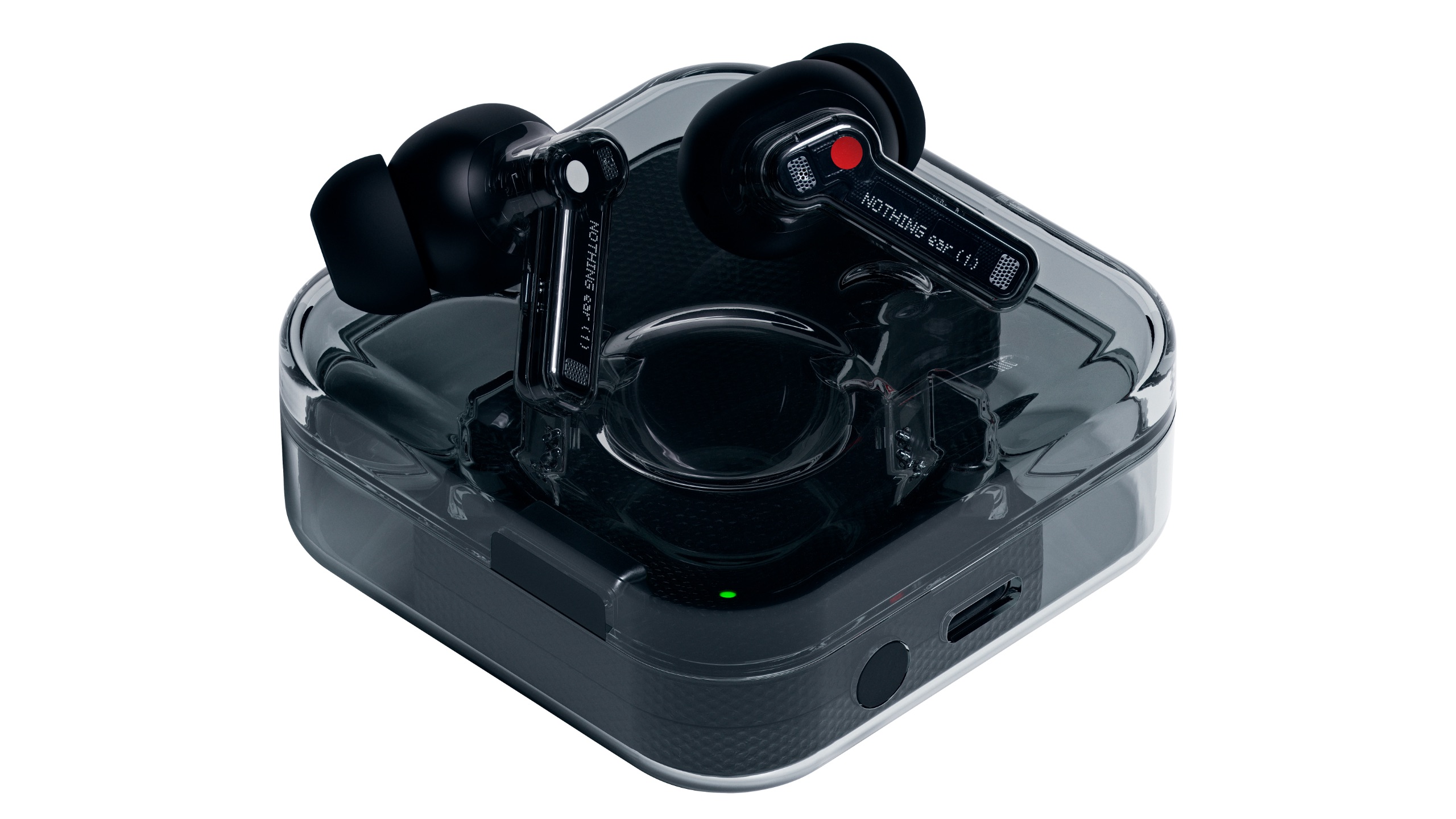 Just like with the original launch, Nothing will be releasing the first 100 units starting on December 4th, each of which will be individually engraved from 1 to 100. However, it seems this might just be limited to those in London, which comes as a surprise after Nothing partnered with StockX for the first release.

From there, Nothing will begin open sales of the “ear (1) black edition”, starting at 6 a.m. on December 13th through the company’s website. In another surprise announcement, Nothing confirmed that users will be able to purchase its ear (1) using several different forms of cryptocurrency including Bitcoin, Ethereal, USD Coin, and Dogecoin.

Finally, Nothing offered a bit of transparency when it comes to sales figures for its first lineup of products. The company stated that it has shipped more than 220,000 units so far, and that number will only continue to rise after this new and awesome color option becomes available.

Nothing shoots down rumors of a Nothing Phone 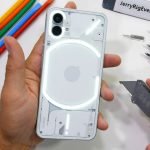 The Nothing Phone (1) turns out to be surpris 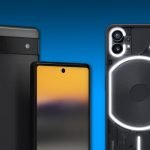 Pixel 6a vs Nothing Phone 1: Go With Google?