Samsung reportedly has no plans for a 2022 Galaxy Note model

It turns out that may no longer be the case. According to the latest report out of South Korea from ET News, they claim that Samsung has reportedly no plans to launch a new Note model in 2022. The report also claims that Samsung is winding down production of the Galaxy Note 20, which means that soon users won’t be able to get their hands on the device once retailers run out of inventory.

Now, is this really that surprising? Not really. This is because according to the rumors and leaked renders, Samsung could actually integrate some of the Note’s features and designs into its Galaxy S22 series, or specifically, the Galaxy S22 Ultra where based on the renders, it could feature a dedicated S Pen slot like the Note series.

Not to mention, it was discovered a few months ago that Samsung had actually not renewed the trademarks for the Galaxy Note, suggesting that they could be done with the lineup for good. Plus, Samsung’s foldables like the Galaxy Z Flip have been selling like hotcakes, so it would make sense that they would want to focus on that instead.

Either way, we won’t know until 2022 but until then, maybe temper your expectations at seeing a new Note phone next year. 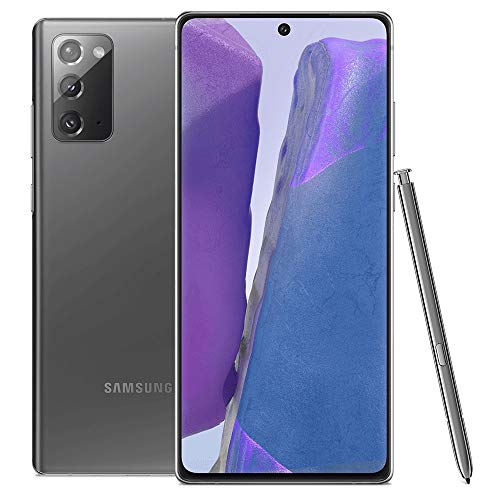