How to use Smart Storage in Google Files

Although its disappointing that very few Android devices offer a microSD card slot, we’re slowly getting to a point where it’s not an absolute necessity. At least for most people, you can rely on cloud storage and different tools to manage your on-device storage.

Google is doing its part to help keep your phone free of unnecessary storage being used, as it has added a new “Smart Storage” feature on Pixel devices. This has been around for a little while now, but a recent update to the Files by Google app has arrived to make it even easier to access. 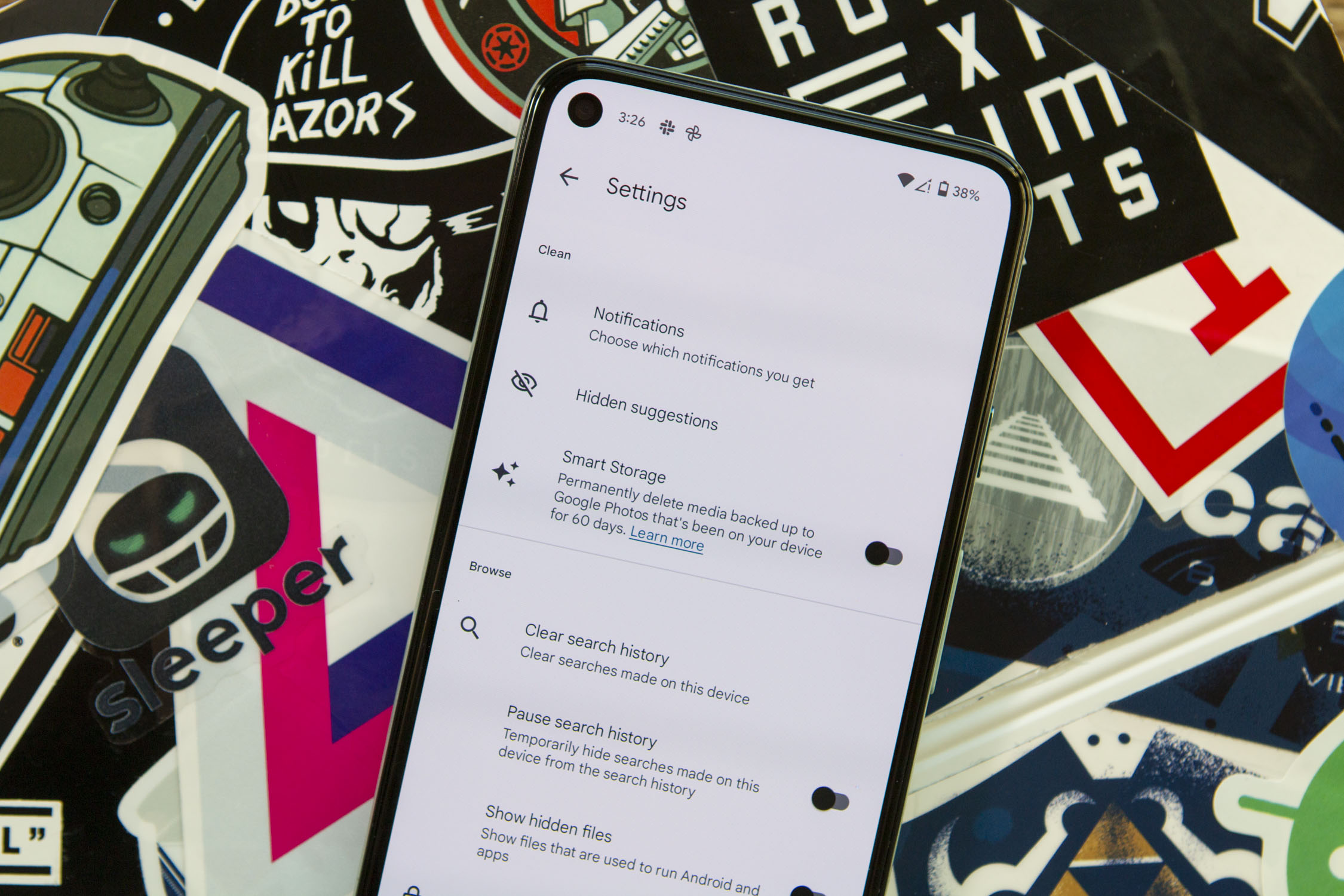 Here’s how you can use Smart Storage in Google Files on your Pixel phone:

As described by the Files app, this will offer the following:

“Permanently delete media backed up to Google Photos that’s been on your device for 60 days.”

There’s also a “Learn More” button that just takes you to the Files by Google Help page, to provide a bit more information. From here, you can also see that another requisite for Files automatically deleting photos that have already been backed up if your device has less than 25% of storage remaining. 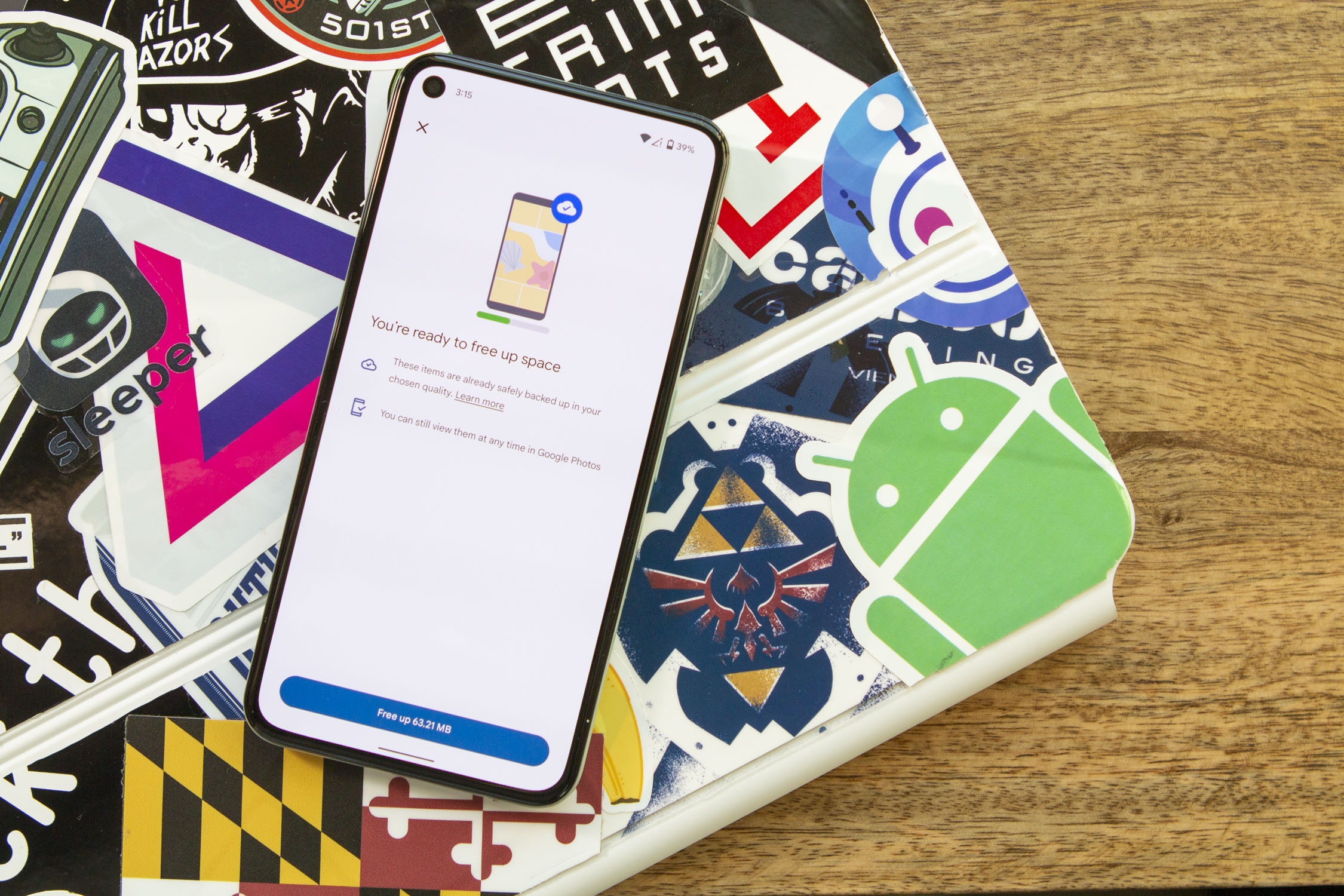 Additionally, there’s another method that you can use in order to quickly delete photos and videos that have already been backed up. This is done via the Clean tab within the Files app.

Whatever content the Files app removes will still be accessible from within the Google Photos app. The idea here is to get rid of photos and videos that have already been backed up to the Photos app, freeing up space for more memes and apps to take its place.

And of course, you can still go through and manually comb through your files with the Files app or another storage management app downloaded from the Play Store. But it’s really great to see Google introduce features into the OS and into its own apps, removing the need to be worried about apps being hacked or simply being abandoned by the developer.

We’re hoping that more of these features will roll out to all Android phones, but there are some tools provided by your smartphone maker that attempt to do things in a similar vein. The difference here is that many of us already use Google Photos to back up our images and videos, so having them automatically deleted to save storage is a big bonus.