Last week, we got our first look at renders of the upcoming Galaxy S22 lineup, detailing a rather unique redesign coming to the Galaxy S22 Ultra. The reason for the “unique” description is two-fold. One, it appears as though Samsung could be planning to essentially turn its S Ultra series into the Galaxy Note with a dedicated slot for an included S Pen. And for two, the camera module could be overhauled yet again, moving away from a camera bump that melted into the frame of the phone, in favor of a standalone unit.

Now, we’re beginning to see case makers jump on board this train, as a few case options have made an appearance for the device that is still likely months away. This isn’t completely unheard of, as we got our hands on one of these early case releases for Google’s Pixel 6 Pro. 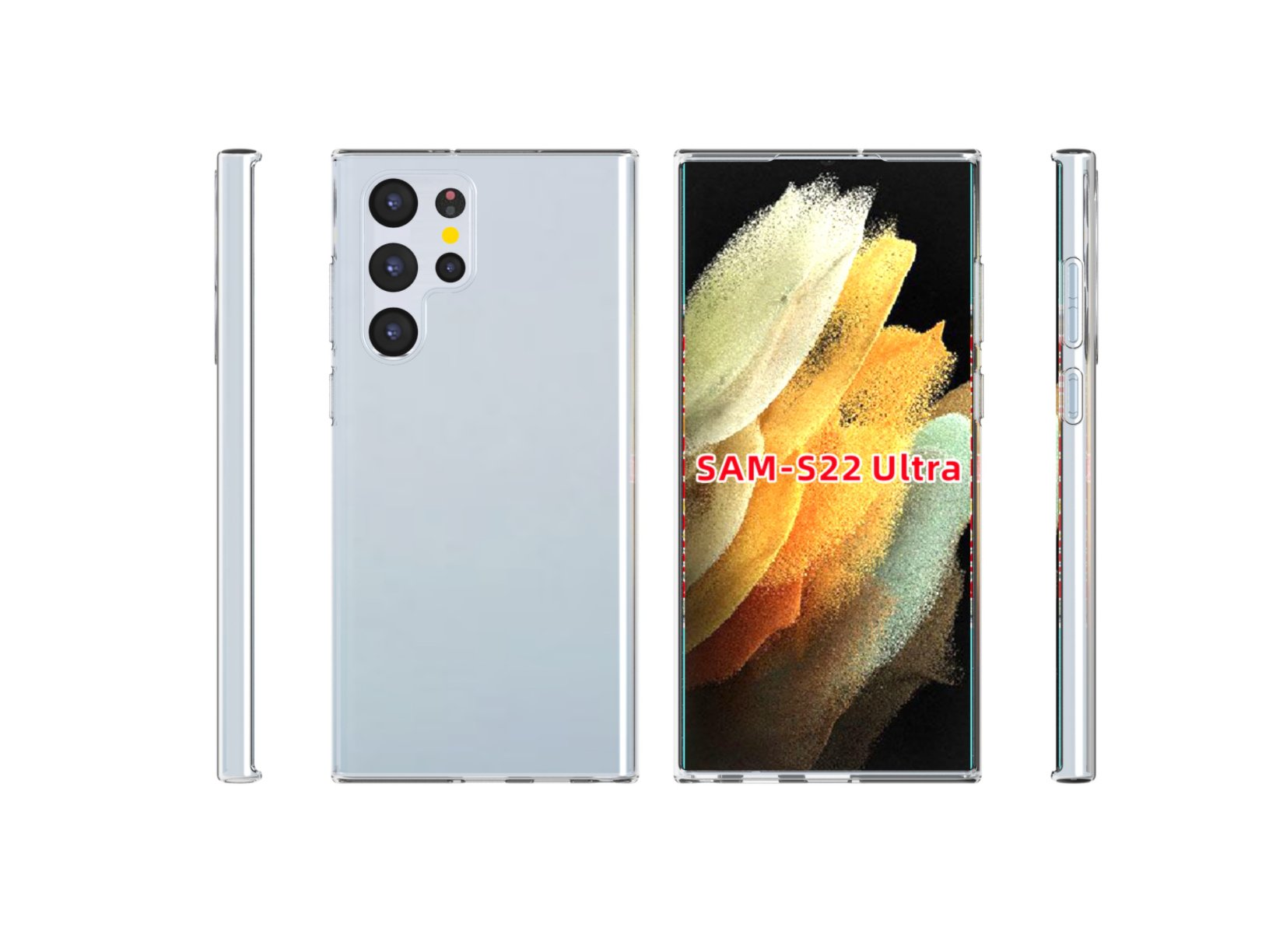 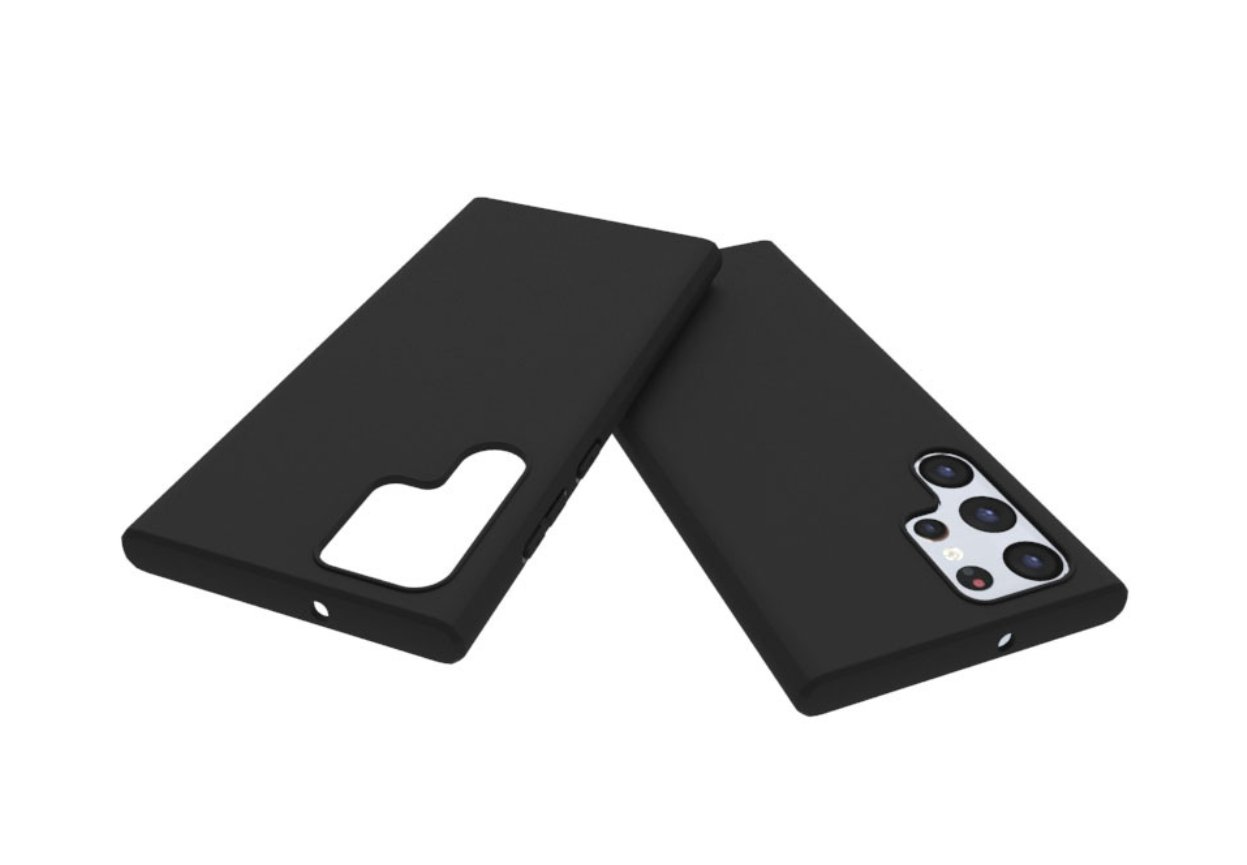 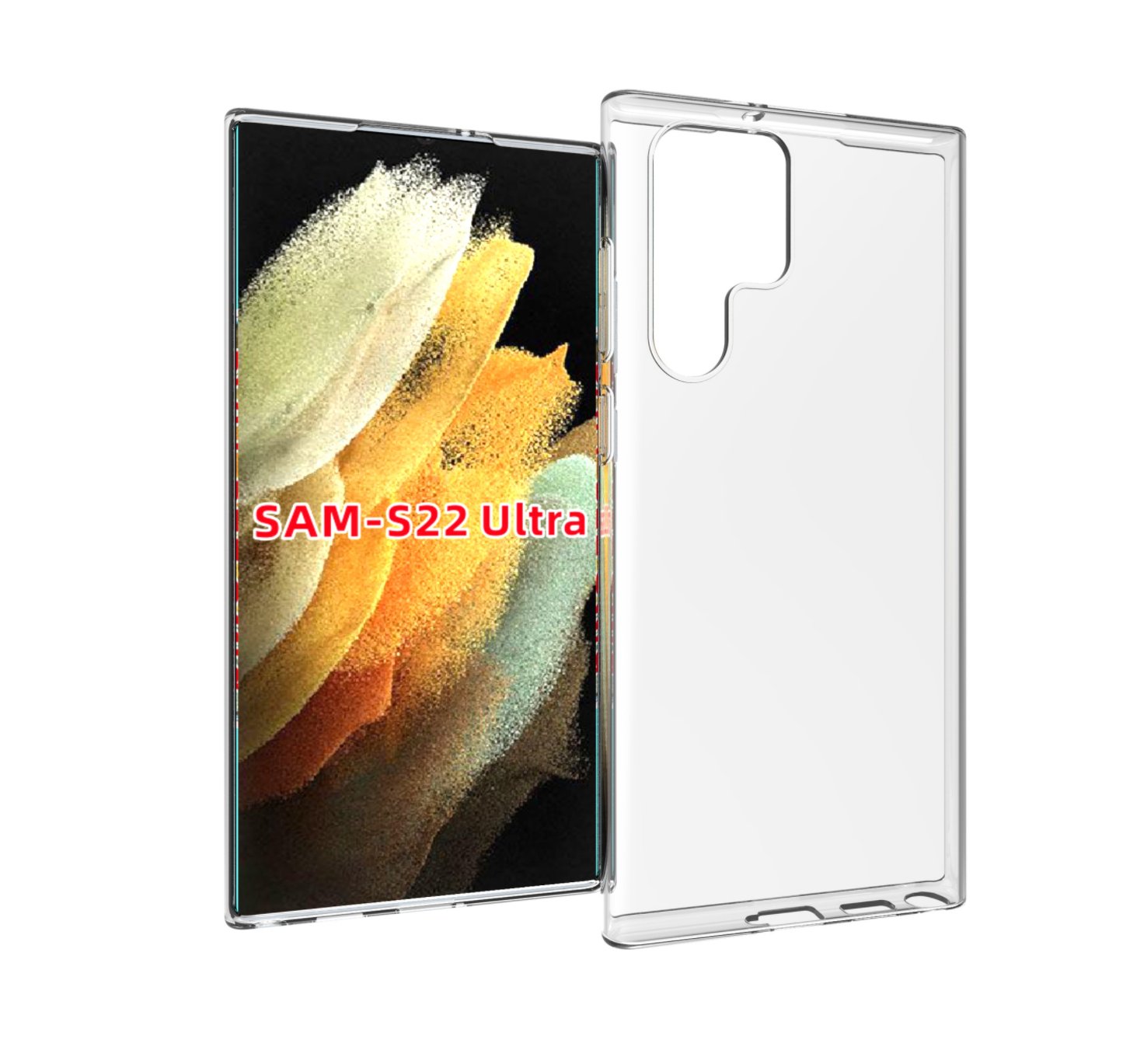 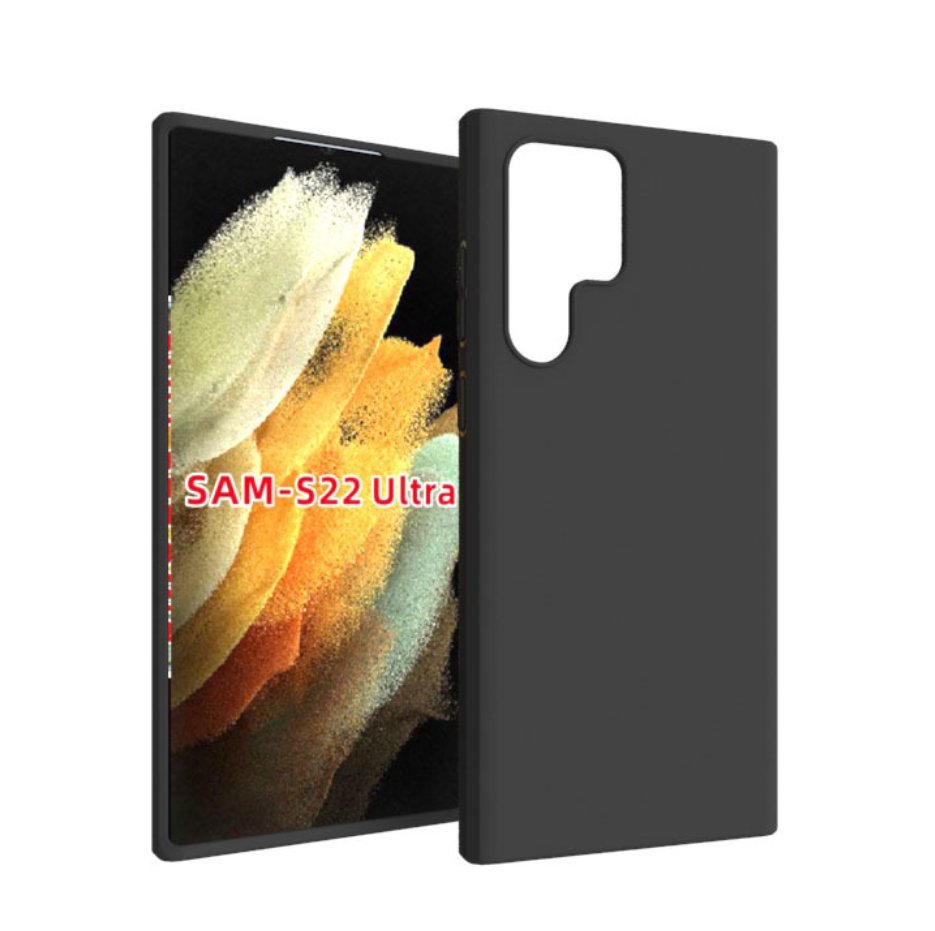 These new case renders come courtesy of @UniverseIce, and show off the supposed design of the Galaxy S22 Ultra. There will be three cameras vertically oriented acting as the primary modules, with two smaller camera sensors and the LED flash placed to the left. However, it does seem that this design could end up changing, as its unknown whether Samsung will use the ‘P” design, or split the camera module into two pieces creating an “11”.

If this ends up being the final design, then Samsung will be fixing a problem that many Galaxy S21 Ultra owners had. No longer will you need to purchase a case just to house the S Pen if you want to use one. Instead, this will be more like the Galaxy Note with its dedicated S Pen slot.

There have been some rumors suggesting that the Galaxy S22 Ultra will be renamed the Galaxy Note 22 Ultra. However, shortly after sharing these case renders, @UniverseIce stated that the S22 Ultra name “is confirmed 100%.” Maybe this means that Samsung could still release a Galaxy Note in 2022, but we wouldn’t hedge our bets on it.