Just a few years ago video games were not quite as popular as they are today. Back then, players enjoyed top games in front of a TV screen and game consoles. However, the advent of the internet has helped players access their favourite games on their desktop and mobile devices such as iPhones or Android devices. Android devices are mobile phones or tablets that use the Android Operating System. According to a report by businessofapps.com, the mobile gaming industry is one of the top-performing industries worldwide, with a massive turnover of 77.2 billion U.S. dollars. In this article, we will be explaining ten free Android Games you can play in 2021. So, let’s get started!

Asphalt 9: Legends is one of the latest games in the Asphalt series. Gameloft designed this Arcade game in 2019, with different exciting features to go with it. Furthermore, players can start the game in free play, where they can be gifted a car in the Career mode. This game mode has 71 different themed events, which can have up to 10 individual races. The goal is to outrun other cars to win the race and build your car collections by accepting the blueprints awarded afterward.

Another free Android game players can enjoy in 2021 is Critical Ops. Critical Force Entertainment developed the game exclusively for mobile phones. It combines different genres like Shooter, Action, Arcade, and First-Person with a multiplayer option. Moreover, Players will find several modes in the game, including Team — Deathmatch, Domination, Gun Game, and Defuse.

The free game is a Collectible Card Game published by Blizzard Entertainment in 2014. Hearthstone is based on the Warcraft franchise with a good variety of characters and impressive graphics. Furthermore, the game comes with more than 4500 trading cards, which include (10 heroes based on the original classes in Demon Hunter and World of Warcraft). There are two card categories in Hearthstone — regular cards and hero cards. Moreover, all the heroes in this game have their own set of cards.

Samorost is a puzzle adventure game designed by Amanita Design. It is one of the popular Point and Clicks Android games players can enjoy for free across all platforms. Interestingly, the first series of the game was released in 2003 on the game developer’s website. Subsequently, Amanita Designs released two sequels (Samorost 2 and Samorost 3) in 2005 and 2016. These sequels came with improved graphics and remastered sound, which adds to the game’s thrill. The goal of the game is for players to solve series of brain teasers and puzzles.

Another impressive Android game players can enjoy for free is Alto’s Odyssey. Developed by Alto Team in 2018, this adventure game comes with several features that will keep you sucked in. Additionally, the game features the main character — Alto, snowboarding around the desert to uncover different secrets. Players need to move through the game levels by completing tasks like jumping over rocks, traveling a particular distance, and avoiding animals. Furthermore, Alto’s Odyssey allows players to perform various tricks to gain a shield, earn points and increase speed.

For players that love racing games, they can check out Beach Buggy Racing 2 for free on the Google Play Store. Vector Unit Inc. edited this racing game in 2021, which is available in various languages like English, French, German, and Italian. Moreover, players can use their karting skills to compete with other opponents as they navigate through a mysterious island. Also, players can collect more than forty power-ups in a race to win the ultimate prize in the game.

Besides racing, action, and adventure games, players can also play puzzle Android games for free. Sweet Home: Design & Blast is one of these puzzle games that was designed by Puzzle1 studio. Furthermore, the game has catchy graphics with gameplay that will keep you playing for long. The game’s goal is for gamers to help the main character move up the career ladder of an interior designer. To do this, players need to complete exciting missions and collect unique boosts. 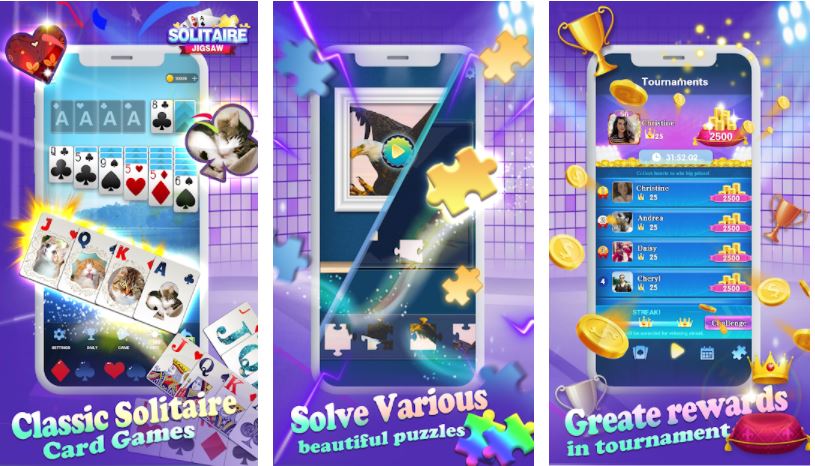 Solitaire JigSaw is another free game players can enjoy on their Android devices. It is a solitaire card game to gather jigsaw puzzle pieces that you can use to design your gallery. Furthermore, players can unlock many beautiful Jigsaw Puzzle paintings in the game gallery.

These paintings include cute pets, beautiful animals, and beautiful girls. Besides Solitare Jigsaw, you can enjoy casino games like slots, Casino Patience Solitare, and Double Joker at platin online casino. 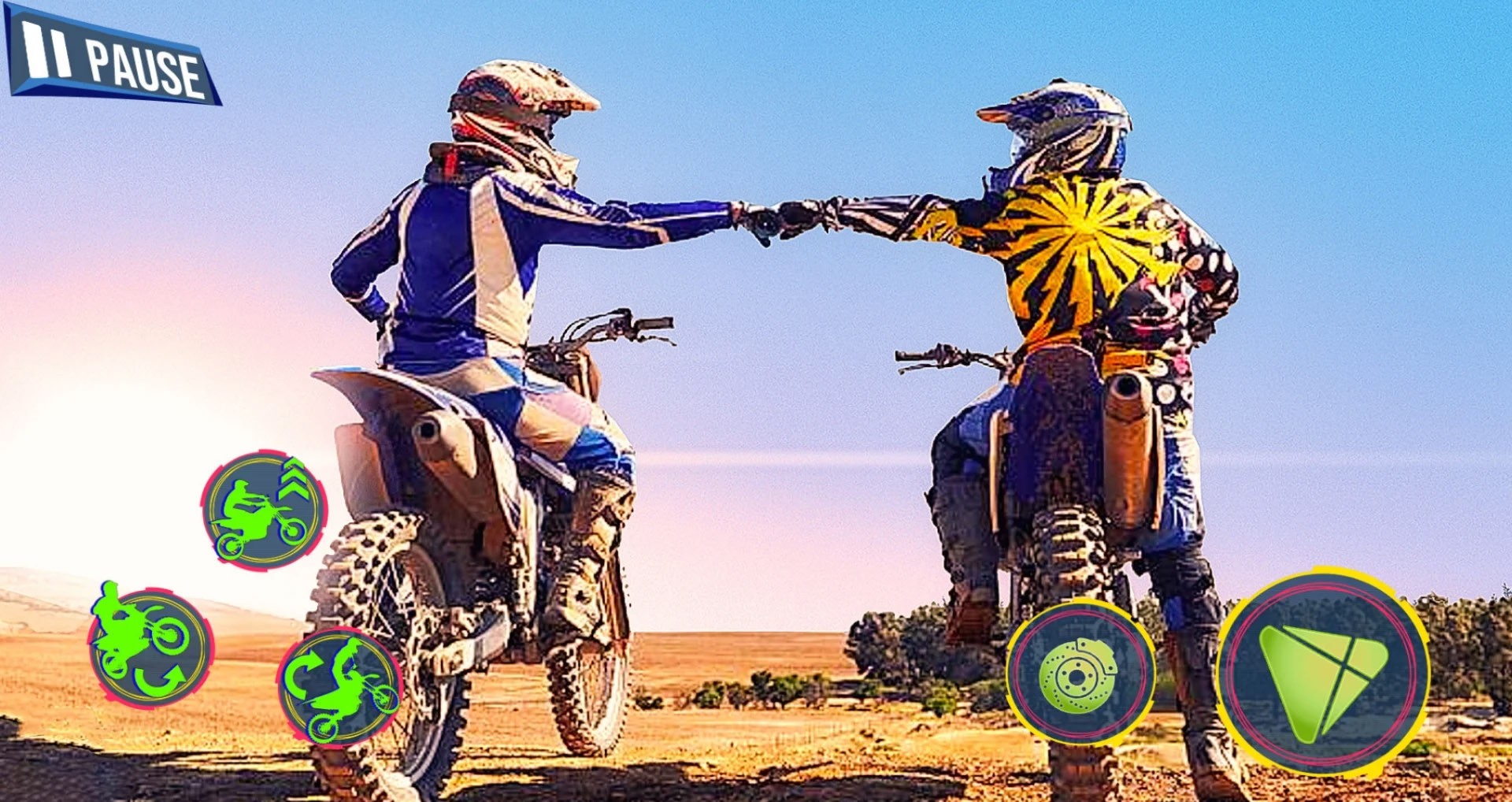 The last free Android game on our list is Moto Dirt Bike Stunt Games: Dirt Bike Stunt Racing. New Game Ventures designed the game with features that include crazy stunts and the latest 3D trail bikes. Furthermore, gamers will race against crazy stunt masters in the real speed challenge to win the ultimate prize. To win the game, you need to master bike balance and controls, which will help you move your riders through obstacles, ramps, and jumps.

As you can see, there’s an amazing selection of great games to play on your Android phoen or tablet in 2021. Games like  Asphalt 9: Legends and Beach Buggy Racing 2 offer immersive racing experiences while Call of Duty Mobile and Alto’s Adventure will keep you hooked for hours with impressive graphics and playability. If you have other game recommendations you’d like to share, please feel free to drop them in the comments.