With all of the news surrounding Samsung, OnePlus, and Google, there’s another company that is hoping to get some attention as Summer winds to an end. Motorola has just announced its latest ‘flagship’ device in the Motorola Edge (2021). As the name implies, this is the successor to the original Motorola Edge which arrived in May of last year.

For the most part, the design between these two devices remains the same, although there are a few different tweaks to push the 2021 version over the top. 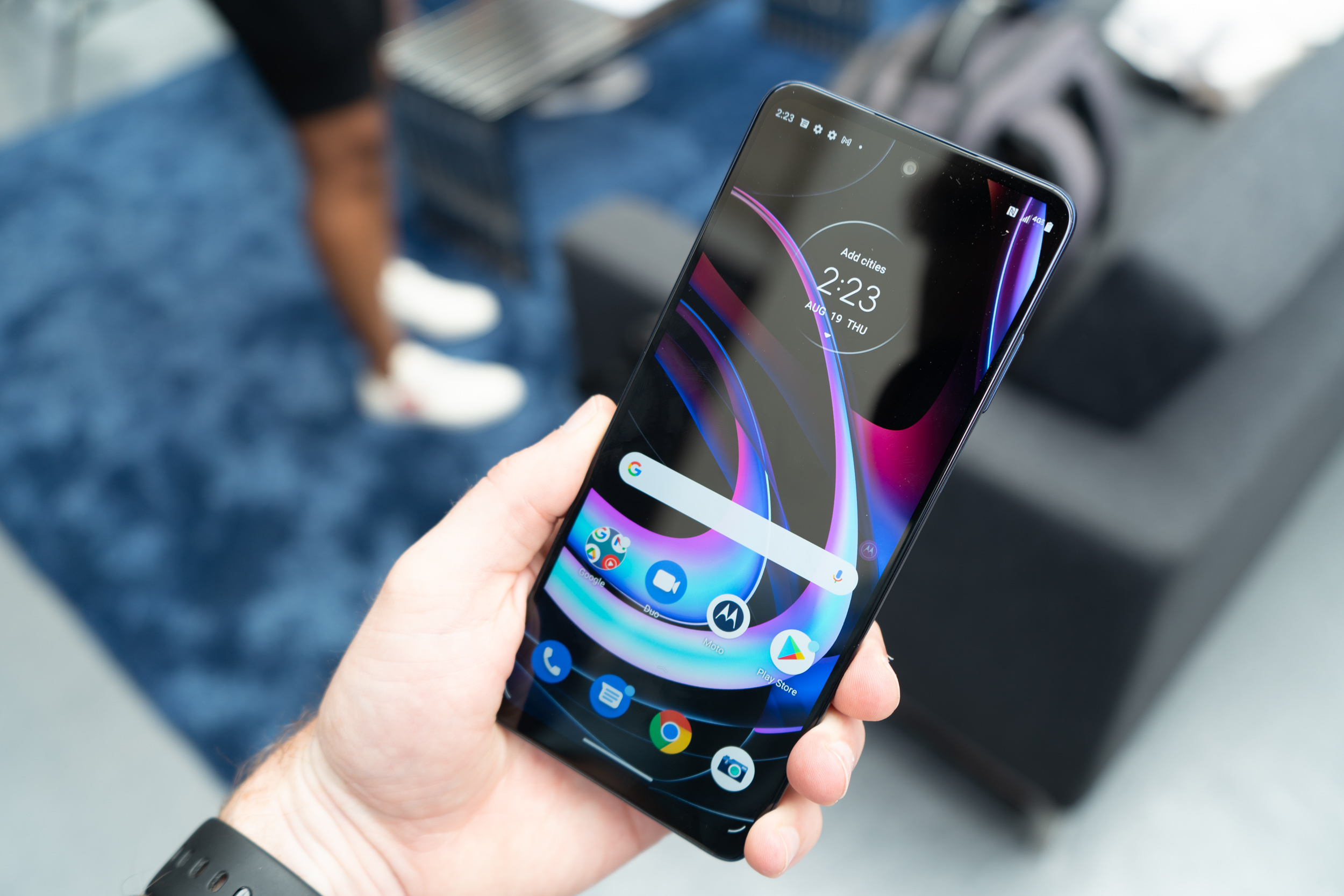 The phone features a 6.8-inch LCD display with an FHD+ resolution and a 144Hz refresh rate. Gamers will want to put the Edge into consideration with its 576Hz touch latency to go along with the faster refresh rate.

Under the hood, we have the Snapdragon 778G, along with the option of either 6GB or 8GB of RAM and up to 256GB of onboard storage. All of this pairs quite nicely with the massive 5,000mAh battery inside, which can get charged back up in no time thanks to the included 30W TurboPower charger. Motorola even claims you’ll be able to get nine hours of juice with just a 10-minute top-off. 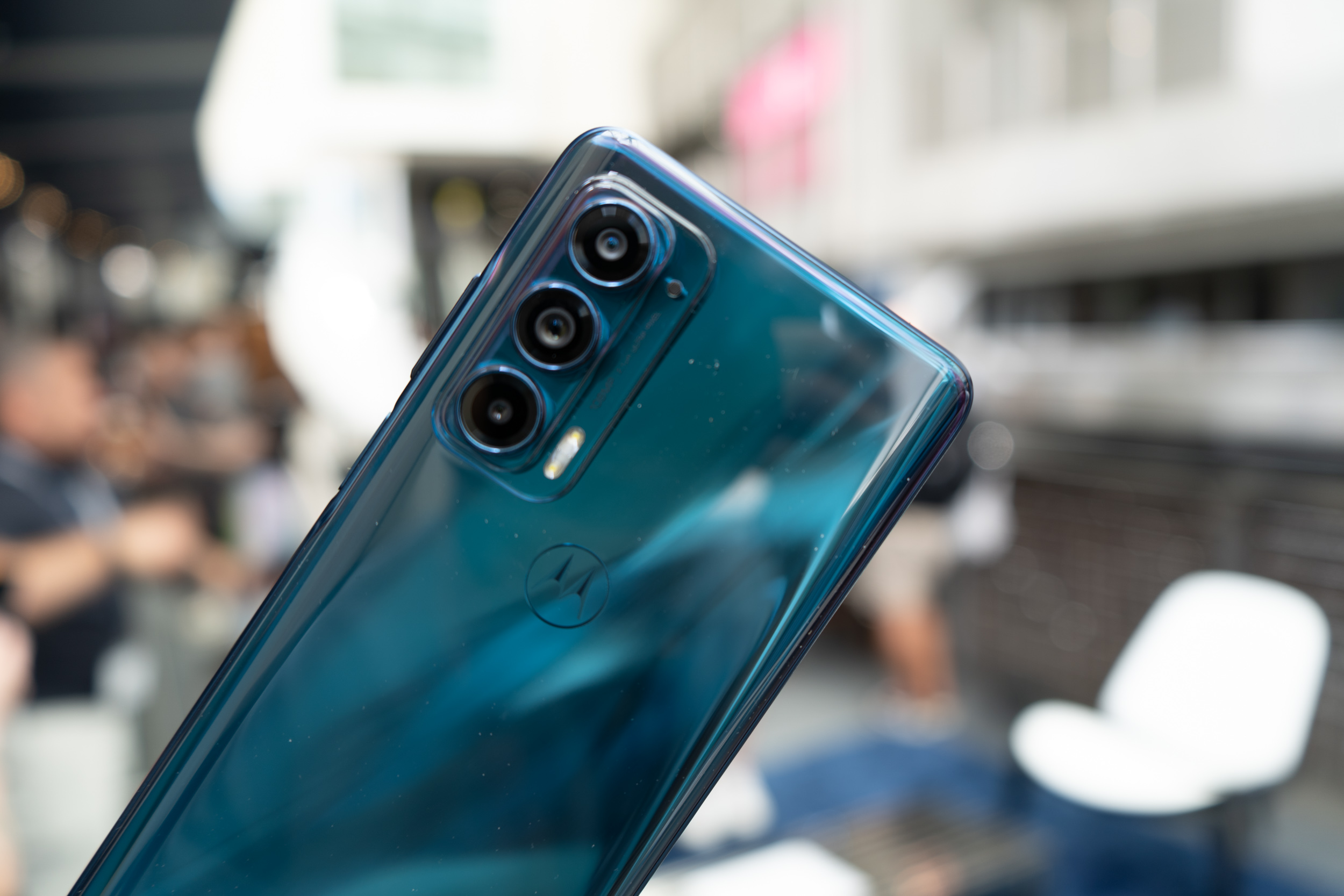 Looking at the cameras, the Motorola Edge (2021) retains the triple camera array from its predecessor. However, now we have a 108MP main camera with an f/1.9 aperture and a huge 1/1.5-inch sensor. Motorola claims its using ‘Ultra Pixel’ technology to combine every nine pixels into one large 2.1μm ultra pixel to increase light sensitivity while providing a much-better low-light experience.

Along with this 108MP primary camera, Motorola is also including an 8MP ultra-wide lens with a 119-degree FoV and a 2MP depth sensor. The company even went so far as to improve its selfie camera, using a 32MP sensor with the companies ‘Quad Pixel’ tech to provide “4x more light sensitivity.”

Other features of the Motorola Edge (2021) include support for Wi-Fi 6E connectivity, along with an IP52 splash resistance rating. We also have a side-mounted fingerprint scanner, which is a nice touch instead of opting for an in-display scanner. 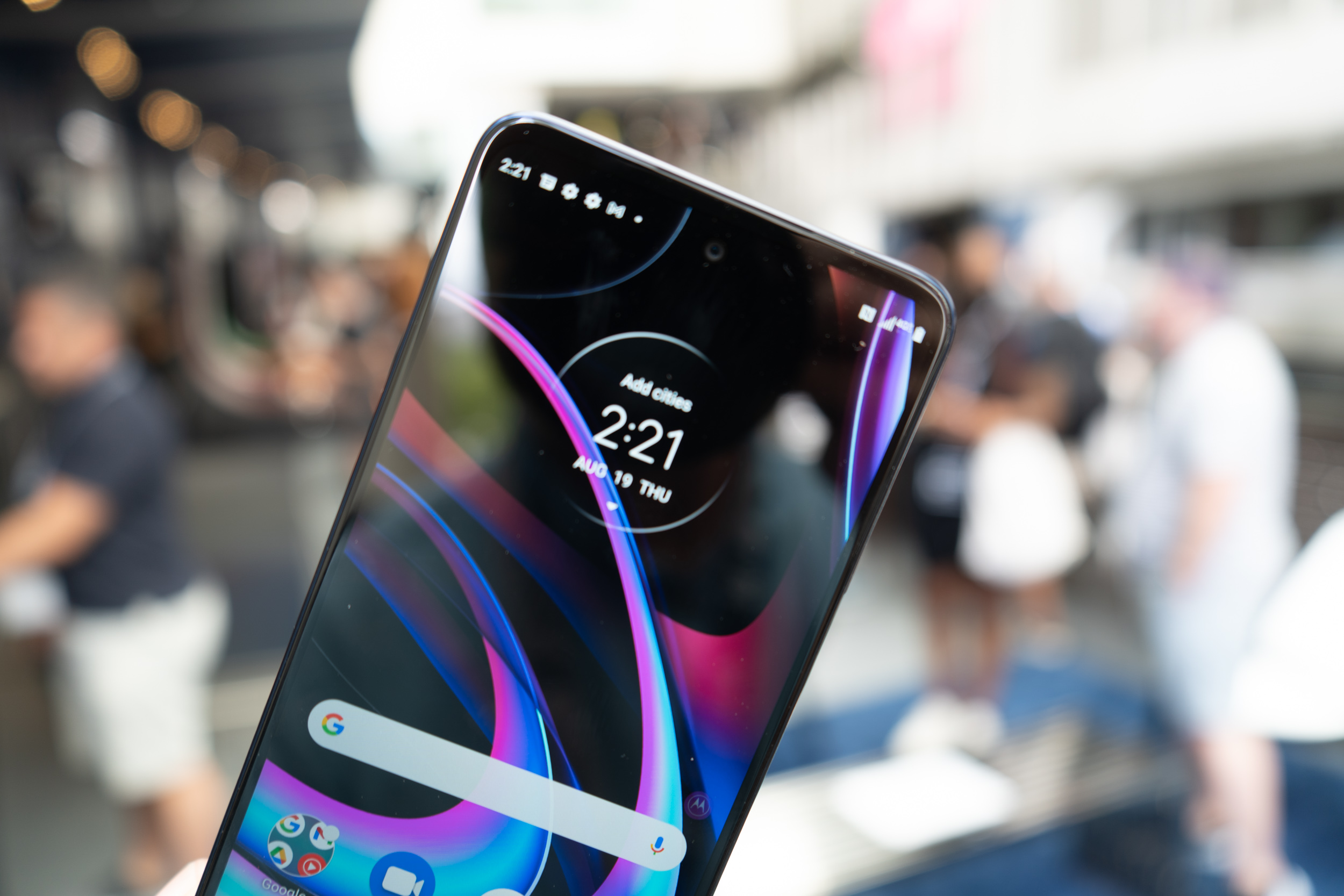 One of the biggest reasons why you would want to consider the new Motorola Edge (2021) is because of the software. Aside from Google’s own Pixel lineup, Motorola phones largely stick to the “stock Android” skin, with a few tweaks here and there. That trend continues with Motorola’s latest handset, but it also adds some customization features courtesy of My UX.

In addition to the standard changes that you can make on current Motorola phones, My UX also adds customizations for gestures like Quick Capture or Three-Finger Screenshots. But with the Edge (2021), Motorola claims you’ll be able to take advantage of the 20,000 different customization combinations to create a truly unique-to-you device.

This new handset from Motorola is also compatible with ‘Ready For‘, the company’s answer to Samsung DeX. With this, you can transform your smartphone into a computer of its own, complete with a desktop interface, and the ability to plug in a monitor while pairing a Bluetooth keyboard and mouse. 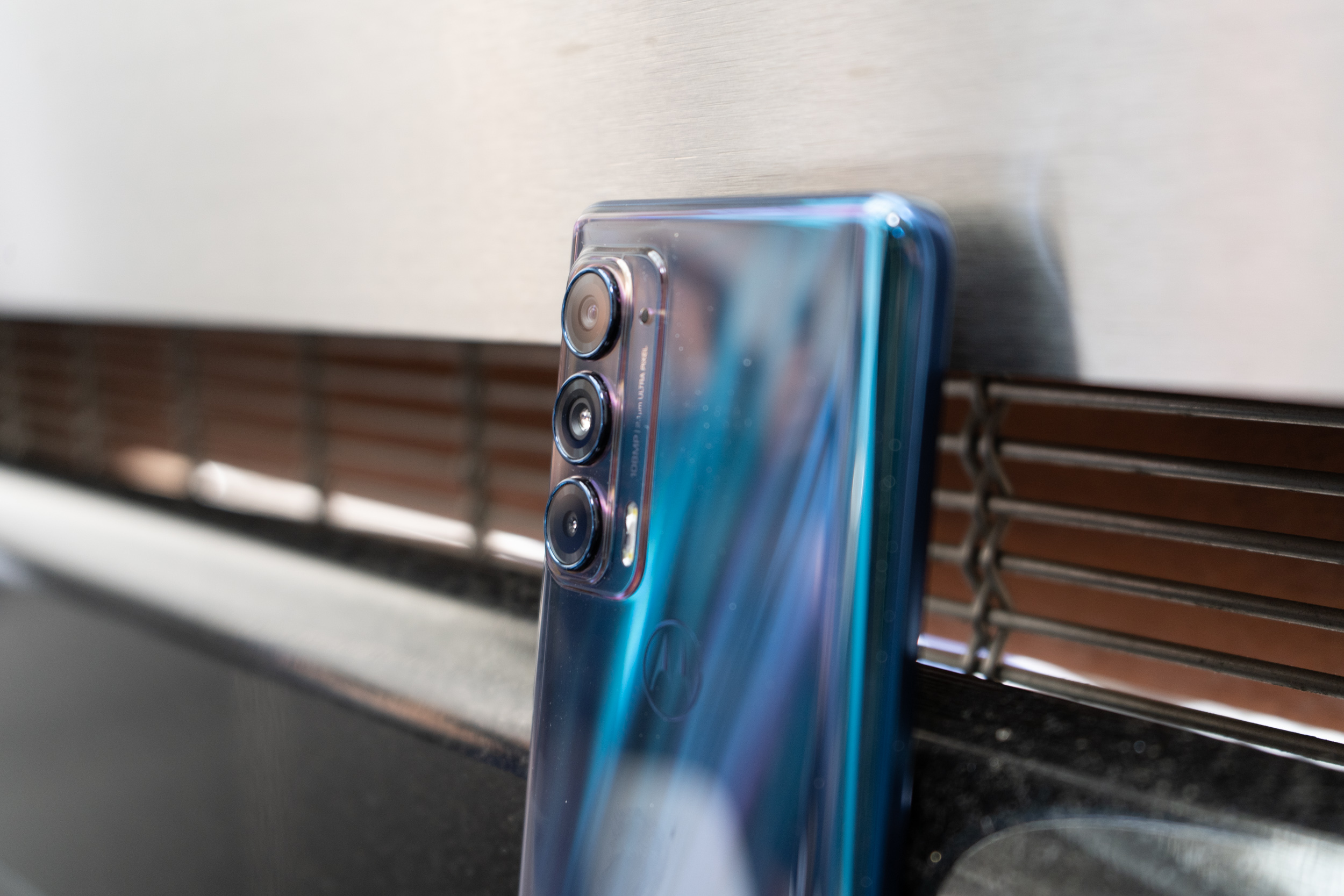 The Motorola Edge (2021) will be available for pre-order starting on August 23rd, ahead of its official release on September 2nd. While the device will retail for $699, Motorola is offering $200 off the price for a limited time, bringing it down to just $499. The company did not share how long this promotion will be lasting, so you’ll want to jump on it quickly.

When the Edge (2021) goes up for pre-order it will be available in its unlocked variant from the likes of Amazon, Best Buy, B&H Photo, and Motorola.com. There are also plans to bring it to Verizon and Spectrum Mobile “in the coming months.”