In addition to the reasons below, the Watch 4 Classic sports a 1.4-inch display, along with coming in either Bluetooth or LTE connectivity options. It offers an IP68 rating, along with featuring Corning’s new Gorilla Glass DX+ which reduces reflectiveness and improves contrast. But here are the four big reasons why the Galaxy Watch 4 Classic will be my next smartwatch. 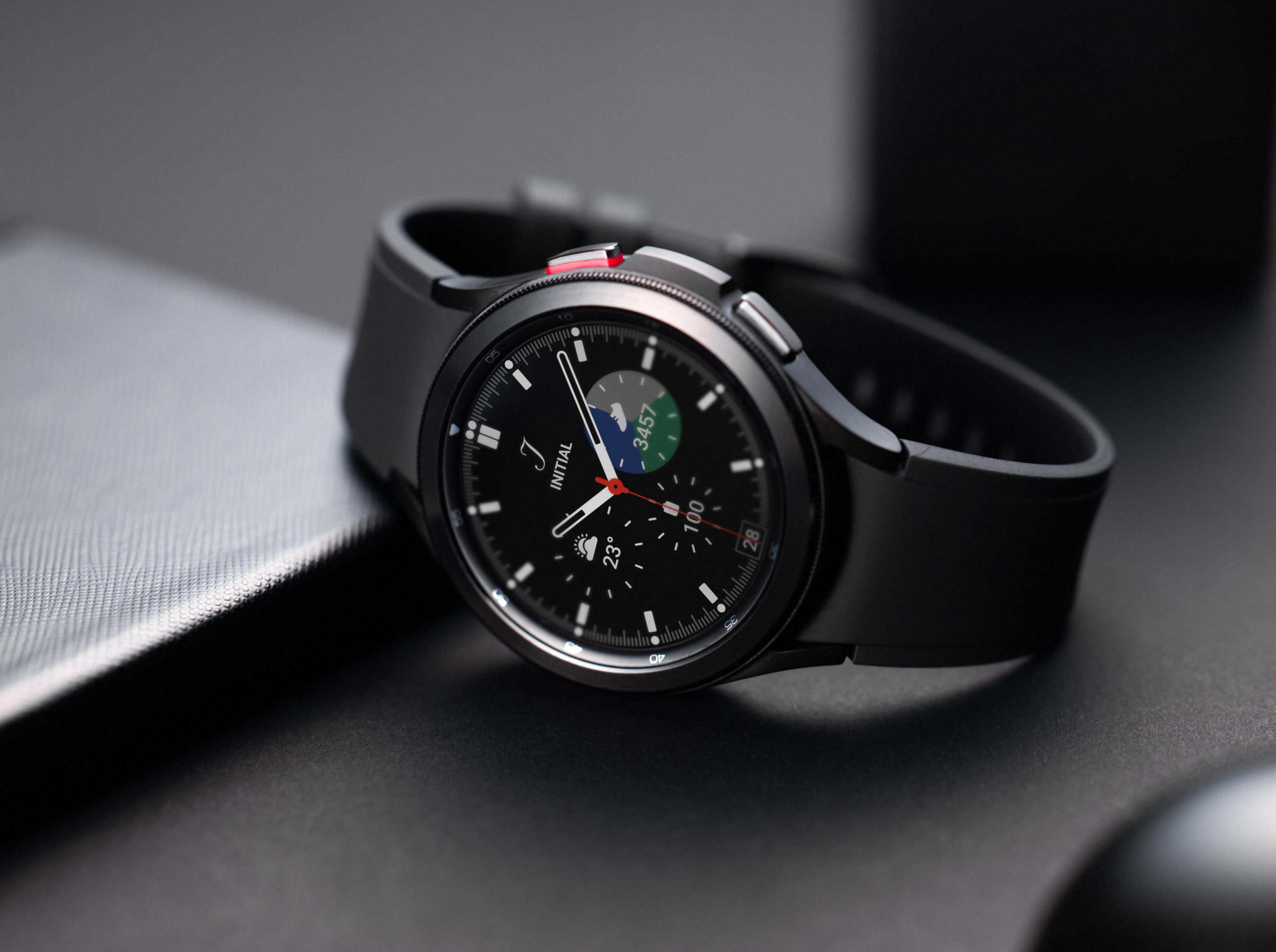 My current “daily driver” smartwatch is the Apple Watch Series 6. Part of that is because of the different health tracking features offered to me, along with having the ability to easily unlock my Mac mini or MacBook Pro without entering a password. But another reason why the Apple Watch is a great smartwatch is thanks to the Digital Crown on the side.

The Crown makes it easy to scroll through missed notifications, or to jump through the different apps that are installed on my wrist. With the Galaxy Watch 4 Classic, Samsung takes a different approach thanks to the rotating bezel. This is just one of those features that I couldn’t live without, and is not currently present on the smaller Galaxy Watch 4.

Give Me Wear OS 3

I’ve watched the videos and hands-on content from other publications, but I’m still reserving judgment on Samsung’s flavor of Wear OS 3 until I get my hands on it. Ever since Samsung and Google announced its collaboration at Google I/O 2021, I’ve been excited to see what’s to come. Google and its software prowess paired with Samsung hardware feels like an instant home run.

Google even went so far as to release an accompanying blog post alongside Samsung’s Watch 4 announcement. In it, Google shows off things like new Tiles, the updated and standalone YouTube Music app, and the ability to navigate Google Maps with just your smartwatch. We’re even hearing that Google Assistant is likely to make its way to Samsung’s smartwatches, allowing us to replace Bixby for good.

All The Health Sensors 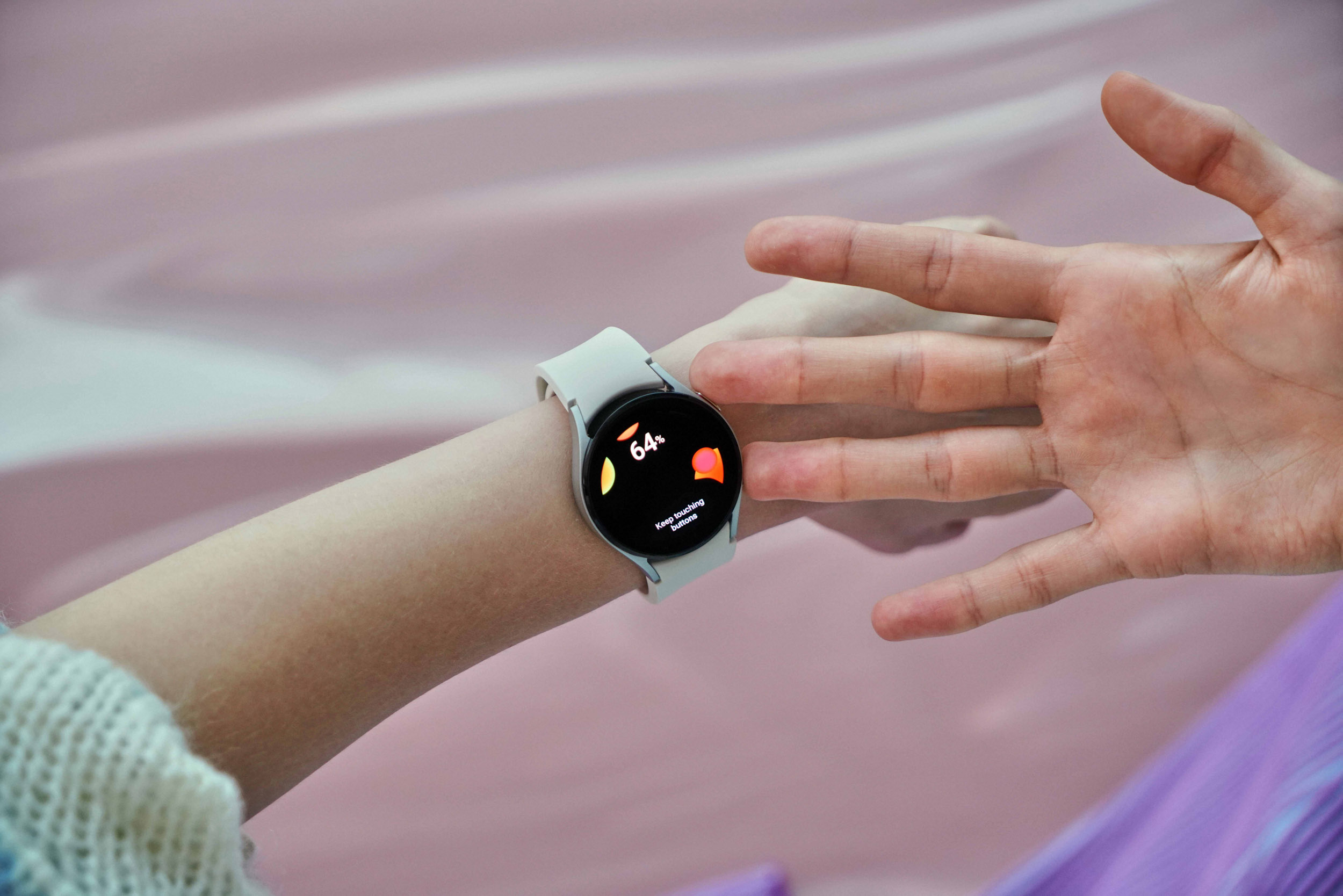 Truth be told, I’m still trying to get back down to (and below) my pre-COVID weight. I’m on the right path as it is, in part thanks to a change in job descriptions, but also because of the different smartwatches we’ve reviewed here in the past few months. But when you look at all of those different watches and compare to them to the Galaxy Watch 4, it’s a no-contest.

Samsung introduced its all-new BioActive sensor, which is a 3-in-1 chip that combines different health metrics into one. This, along with the other health and fitness tracking sensors built-in make the Galaxy Watch 4 one of the most compelling options to help get me off the couch and head outside. Plus, it’s able to work with your Galaxy smartphone to keep track of your sleeping, which is another area that I am in sore need of improvement. 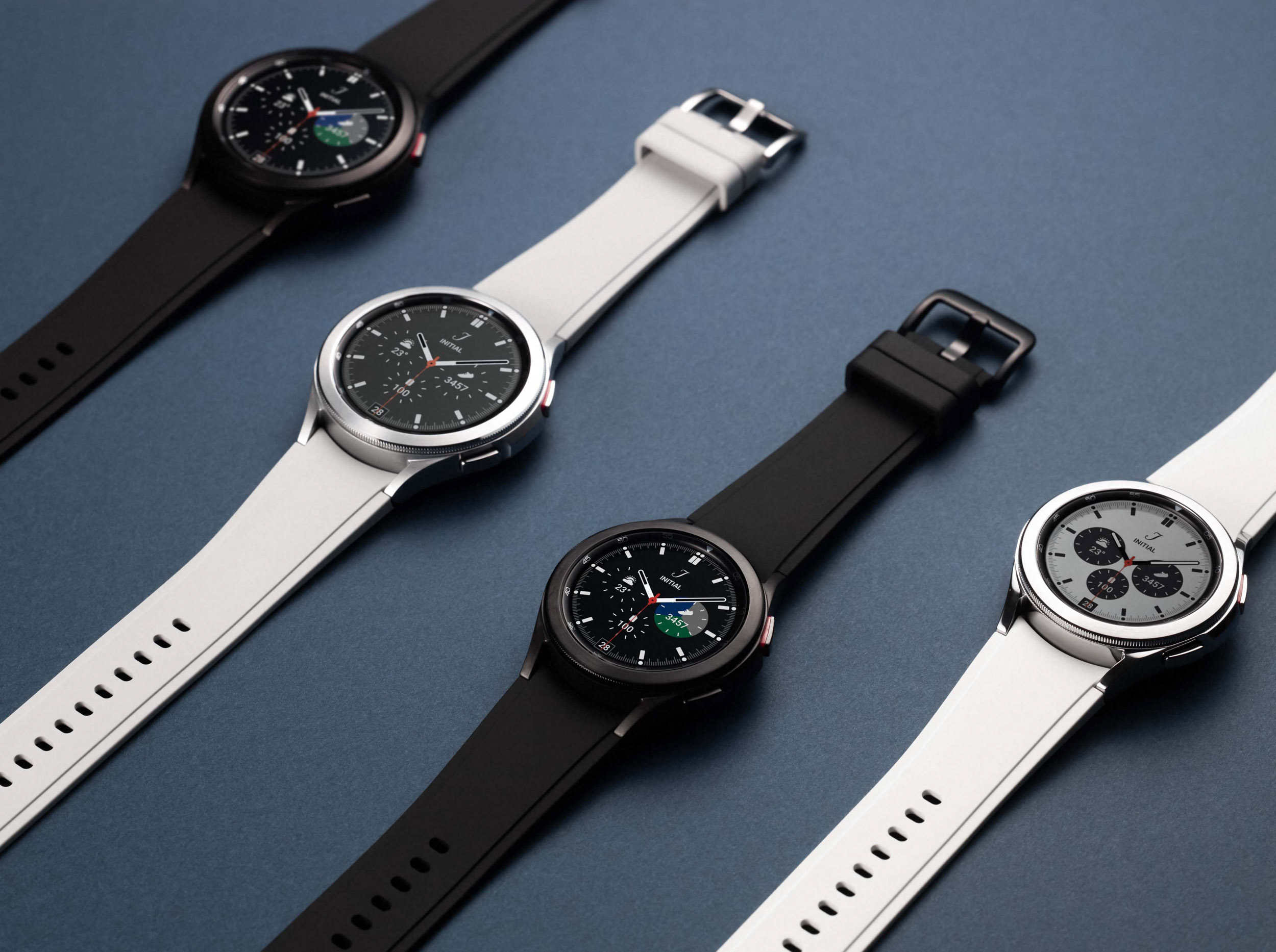 One of the reasons why I was put off by the Galaxy Watch 3, despite splurging on the Galaxy Z Fold 2, is the price. The smartwatch didn’t seem to really offer all that much different compared to what I was used to, plus it was rather expensive. And I could have opted for the Watch Active 2, but that simply looks too small and dainty on my wrist.

Meanwhile the Galaxy Watch 4 Classic starts at just $349 for the 42mm version, and goes up to $379 for the 46mm. For the sake of comparisons, since I’ll be getting the 46mm model, the Galaxy Watch 3 in 45mm retailed for $429. So saving $50 is a nice touch, especially given all of the new features and changes.