Samsung announces Eyxnos W920 for the Galaxy Watch 4, built on the 5nm process

Samsung Unpacked is kicking off in a little more than a day, but Samsung opted to announce its latest wearable chipset, the Exynos W920 today (or tonight). As confirmed in the announcement, the Exynos W920 supports “a new unified wearable platform Samsung built jointly with Google, and will be first applied to the upcoming Galaxy Watch model.”

So that’s one major spec of the Galaxy Watch 4 and Watch 4 Active confirmed. And this “new unified wearable platform” is obviously Wear OS 3, which Samsung will be calling One UI Watch for its upcoming wearables.

Snark aside, the Exynos W920 is the world’s first 5nm processor designed specifically for devices. This is the same process technology used by other chipsets in the smartphone world, such as the Snapdragon 888, Apple A14 Bionic, and likely the Google Tensor chip coming in the Pixel 6.

In the announcement, Samsung states that the Exynos W920 consists of two Arm Cortex A55 high-performance cores along with the Arm Mali G68 GPU. As a result, the W920 is said to offer about 20% better CPU performance and 10x GPU performance compared to its predecessor.

The Exynos W920 comes in the “smallest package currently available”, while sporting power management IC, LPDDR4 and embedded eMMC. By slimming down to the 5nm process, this allows for smartwatches to include larger batteries or “don sleeker designs”. 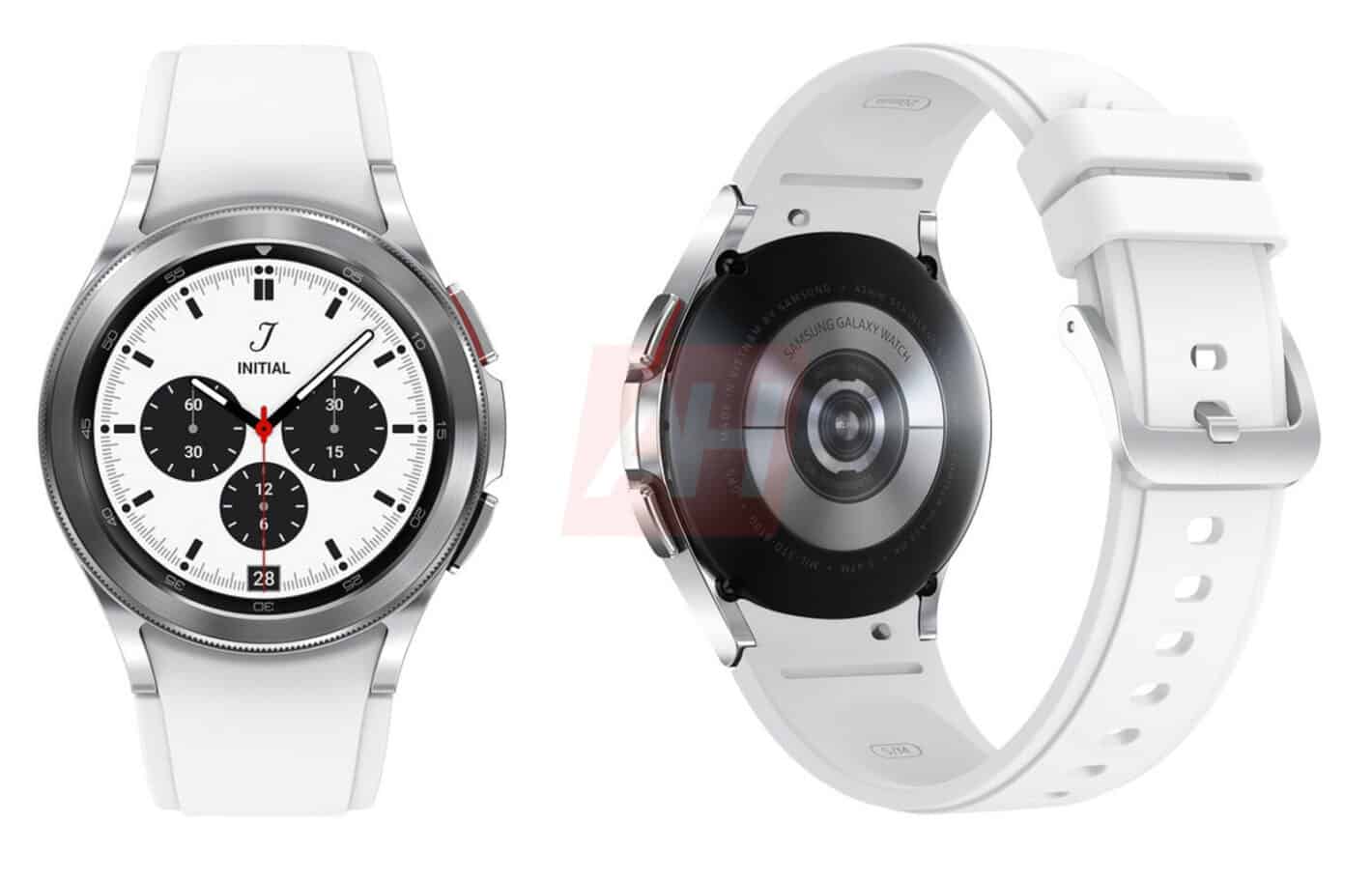 Samsung details that there’s also a low-power display processor with the Cortex M55 that is necessary for Always-on displays (AOD). When activated, the W920 uses the Cortex M55 to power on the screen so you can check notifications, missed calls, and more without actually waking the watch from its sleep mode.

Other features include an embedded 4G LTE Cat.4 modem along with GNSS L1 for keep tracking of your fitness metrics such as speed or elevation. Considering that Samsung’s last wearable chipset, the Exynos 9110, is three years old, it’s about time that Samsung introduced a greatly upgraded wearable processor. Paired with the upcoming Galaxy Watch 4 along with the new Wear OS 3, this could be the tipping point to provide a great smartwatch experience for Android users.