Yesterday’s bombshell Pixel 6 announcement was a planned surprise by Google. Today’s preview of upcoming Nest devices feels more like an “oops” moment. As spotted by 9to5Google, The Verge, and others, the Google Store briefly showed a redesigned landing page, complete with new Nest security products. 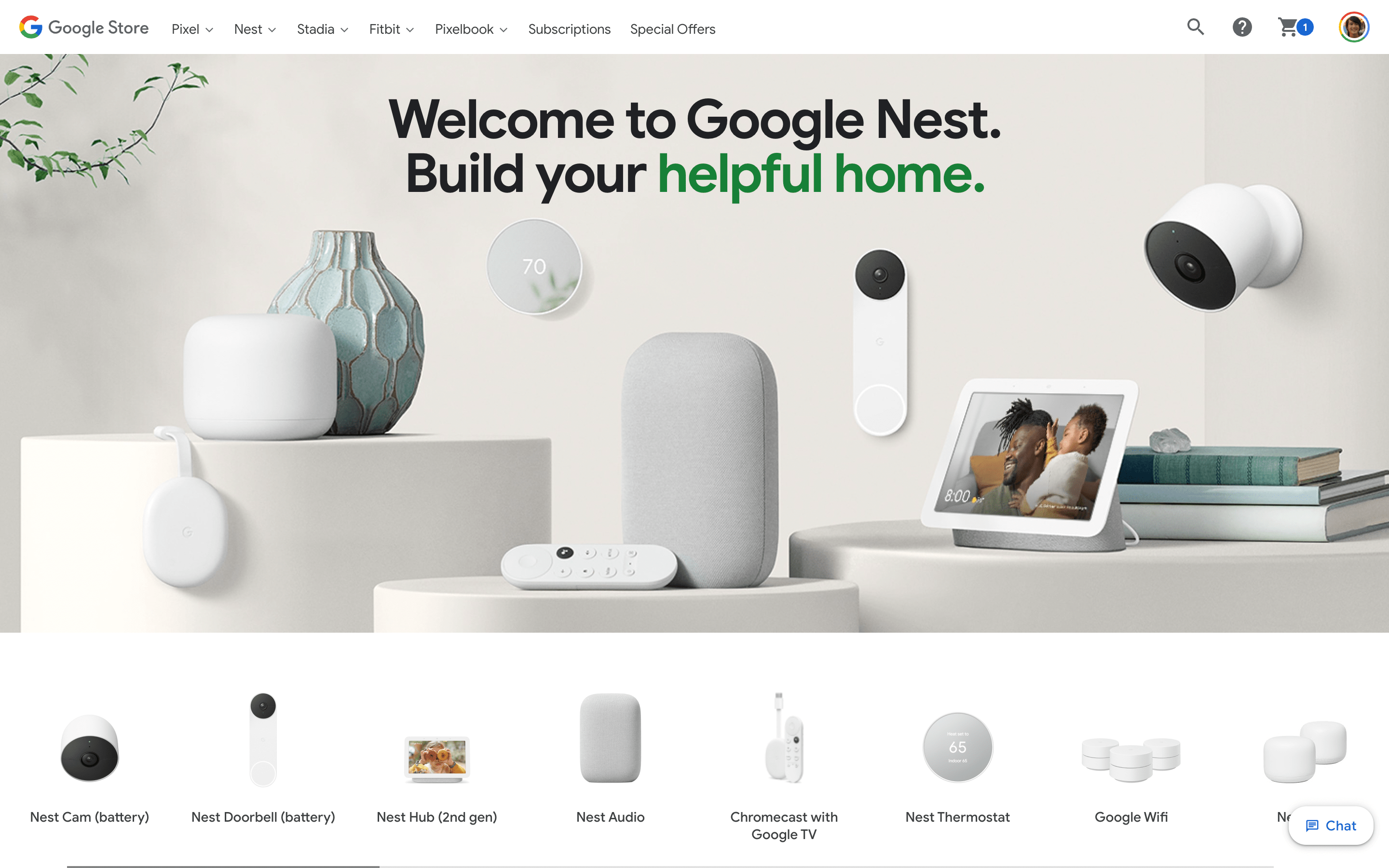 None of these new products have been announced yet, and include a Nest Cam (battery), Nest Cam (wired), Nest Cam with floodlight, Nest Doorbell (battery). Earlier this year, Google confirmed that it would be introducing some new Nest products at some point, and it appears that time is nearly here.

While some were able to get a glimpse at what’s to come from these new security cameras and accessories, the listings and updated images have been removed. Unfortunately, this means that we’ll have to wait on pricing along with any specifications that these products will include.

With Google and Nest feeling the pressure from the likes of Amazon-owned Ring, along with budget-friendly options from Eufy, it was only a matter of time before new products were introduced. Obviously, the wait will continue since these have been removed, but at least we know something is on the way. 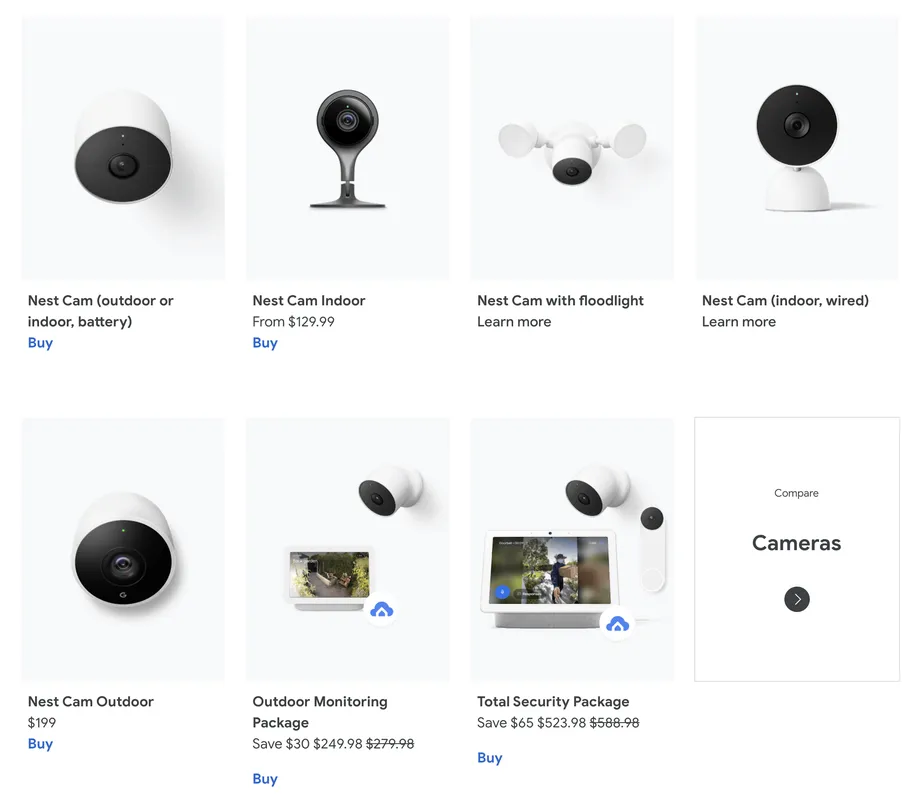 This isn’t the first time that Google “accidentally” revealed a product ahead of launch. For one, we’re still awaiting the arrival of the Pixel 5a despite being confirmed back in April. Google also accidentally revealed the Nest Hub Max back in 2019, and even the Pixel Buds A-Series appeared in emails ahead of their announcement.

Considering that Google is likely just readying its online storefront, we can expect to see new Nest devices in the coming days. At the very least, they should arrive before the end of the month.