Carl Pei can’t help himself, shares more info about the Nothing earbuds

Carl Pei’s Nothing is already set to announce the company’s first product in the ear (1) headphones on July 27. But just like he did at OnePlus, Pei continues to share information about the upcoming product. In an interview with CNET, Pei revealed some key specs of the ear (1) earbuds, along with showing off the unique case.

We already knew that the ear (1) will sport active noise cancellation along with three “high-definition” microphones. Today, we’ve learned that battery life will be insane, offering up to 24 hours of battery on a single charge with ANC enabled. If you turn off ANC, you’ll get an extra 10 hours of juice, up to 34 hours. 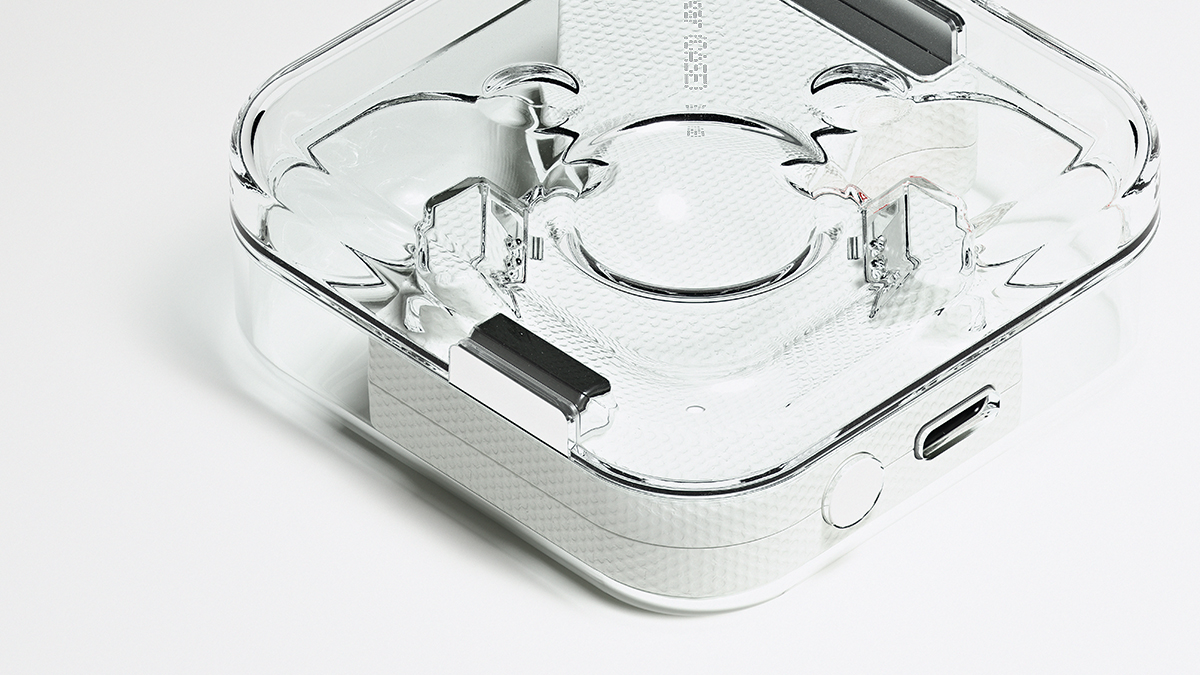 This brings us to the charging case, which was originally shown off when the StockX listing went live, and now we have a few more images. The ear (1)’s case will sport a 570mAh battery, will be almost completely clear, and will offer fast charging. A 10-minute charge will net an extra six hours of playback with ANC enabled, and an extra eight hours with ANC turned off. Finally, the case will also support wireless charging along with wired USB-C charging.

Considering that the Pixel Buds A-Series is the closest competitor to these upcoming headphones, the Nothing ear (1) already has a leg up. The A-Series does not have ANC, nor does it have wireless charging capabilities. At the same $99 price point, it will be interesting to see how these two sets of headphones stack up. Trust and believe, we’ll be putting both of these through the paces to see which one is better.

Today’s announcement comes after Nothing partnered with StockX to release the first 100 sets of ear (1) earbuds, all of which are serialized. At the time of this writing, the top bid for Nothing ear (1) #1 is at $850, which is insane considering that these headphones will be priced at just $99. But hey, if you want a special serial number, then go for it. 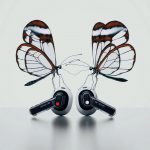 Nothing Updates Earbud Controls for Smartphones 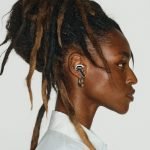 Nothing Ear (stick) has been officially revea 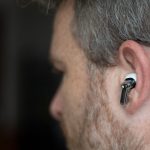 Renders of the Nothing Ear (2) show minimal d 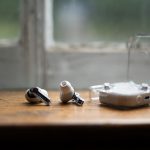 The Nothing Ear (1) will be seeing a price hi