After Google’s announcement of an overhauled Wear OS at Google I/O 2021, folks have been impatiently awaiting the arrival of the new OS. Until now, some of the upcoming changes have only been available for those who tinker with the Android Studio Beta. But it seems that some users are starting to see the redesigned Google Play Store arrive on their smartwatches. 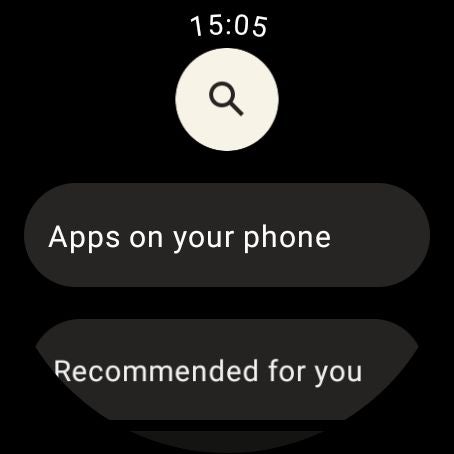 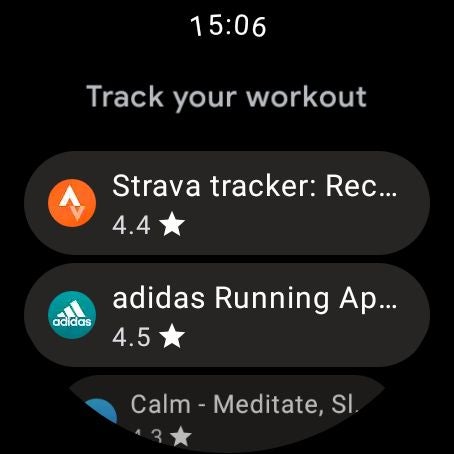 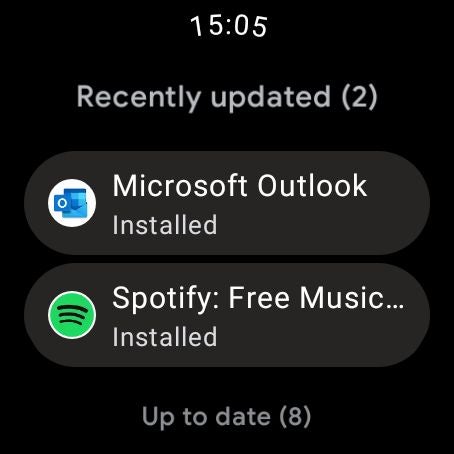 Thanks to a few users on Reddit (via 9to5Google), the update appears to be one of Google’s patented server-side changes. With the update, you’ll see a much-less cramped interface, complete with pill shapes for each of the apps available for download. The name of the appears, along with a smaller app icon to the left and the star rating listed below.

This is just one piece of the puzzle, as Google plans to completely overhaul the interface from top-to-bottom, marking the biggest overhaul that we’ve seen for Google’s wearable OS. Considering that Samsung is also partnering with Google on this new version, we were hoping to see a bit more at Samsung’s MWC 2021 event. Instead, the company announced One UI Watch, based on Wear OS 3.0, but stopped short of sharing much more than a few teasers of what’s to come.

What we still don’t know is exactly what the interface will look like across the board, but this Play Store redesign is a good starting point to get an idea. Until Google officially launches Wear OS later this year, we may be just kept waiting to see what’s to come.

Samsung is slated to announce a series of new smartwatches, including the Galaxy Watch 4 Classic, at an Unpacked event. It’s also here where we’re expecting to see the likes of the Galaxy Z Fold 3, Z Flip 3, and maybe even the Galaxy S21 FE.

But for those who want to know more about what Google’s “stock” version of Wear OS will look like, we may be awaiting a bit longer. Hopefully the final version is released alongside the fabled Pixel Watch and the Pixel 6 lineup.