After being leaked to heaven and high water, Sony has finally taken the wraps off of its latest in-ear headphones with the Sony WF-1000XM4. The company continues to stick with the awkward and long naming scheme, but these earbuds offer much more than you might have even expected.

The biggest addition to the WF-1000XM4 is the new IPX4 water and dust resistance rating. This was a common complaint with the WF-1000XM3, but now, you can actually go for a run, hit the gym, or get caught in a rainstorm without being concerned about them getting wet.

Right below the inclusion of an IPX4 rating in terms of importance is the all-new redesign. Gone are the flaps that covered your ears and helped to keep the earbuds balanced. Now, we have more traditionally-styled earbuds that immediately remind of us of the 2021 Amazon Echo Buds.

This redesign offers a 10% decrease in size compared to their predecessors. But what’s even more impressive is that while the size has been shrunken down, there’s a new processing chip built-in. Sony claims that this will improve noise cancellation “at all frequencies”, but we’ll have to put these to the test to see about that. 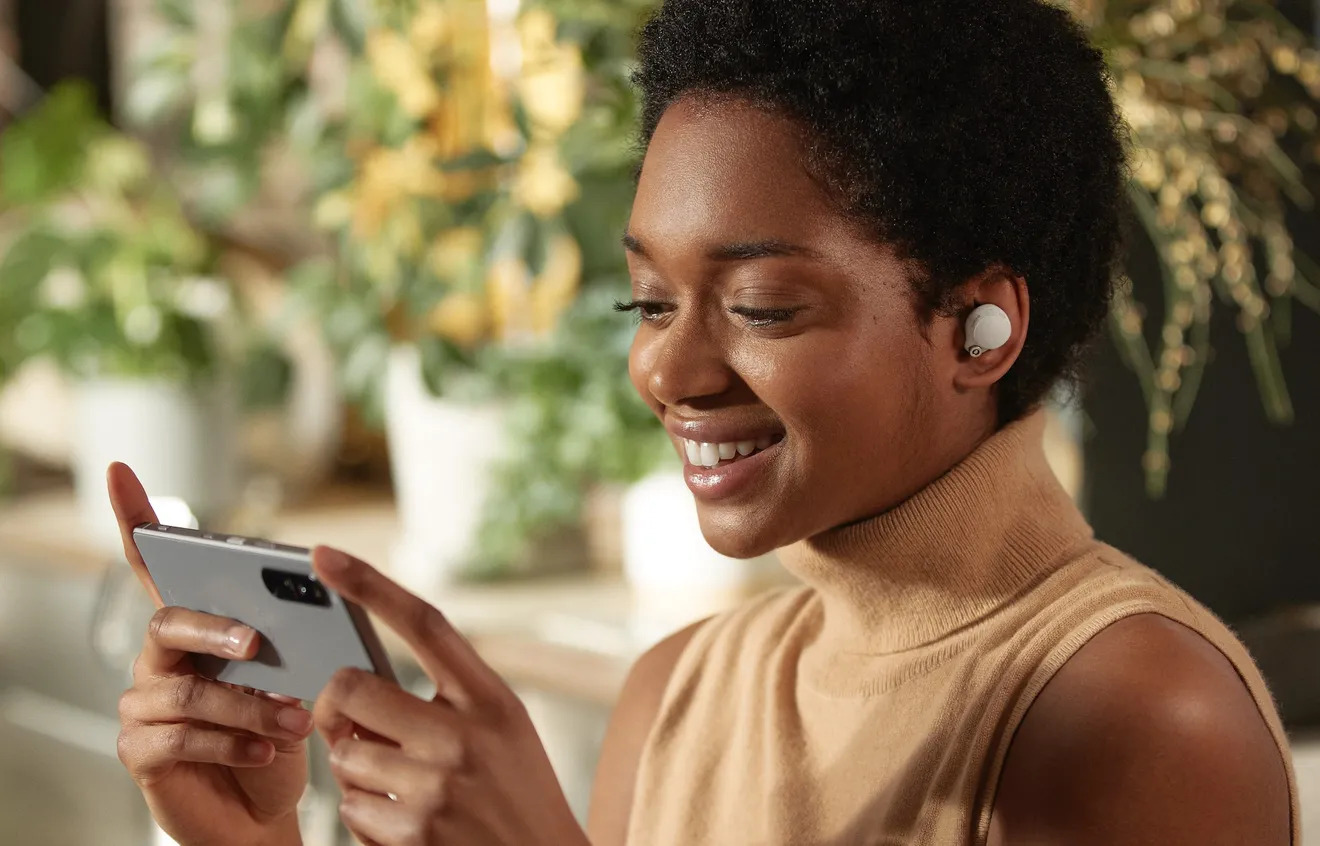 One of the biggest concerns with truly wireless earbuds is battery life. It seems that Sony has blown past the rest of the market with the WF-1000XM4s, as Sony claims that you’ll get eight hours of continuous playback even with Active Noise Cancellation enabled. Then, you’ll have the option of using a USB-C charging port on the back of the case, or you can finally take advantage of Qi wireless charging.

There are two potential barriers when it comes to the new Sony WF-1000XM4s. The first of which is the lack of multipoint Bluetooth connections, which has become a staple for just about all high-end Bluetooth headphones. This means that you won’t be able to pair your headphones to your computer and your phone, and be able to seamlessly switch over if a phone call comes through.

The second barrier is the price point, as these headphones are priced at $279.99. This is more expensive than Apple’s AirPods Pro and Samsung’s Galaxy Buds Pro, but maybe Sony has really done enough in the battery and ANC department to warrant the higher price.

If you want to grab these for yourself, the Sony WF-1000XM4s are now available from Amazon or Best Buy and come in either black or silver.