Late last month, the popular drop-in chat platform Clubhouse, finally released its Android app on the Google Play Store. This came more than a year after the service landed on iOS in April of 2020, so to say that the Android launch was overdue would be putting it mildly. Since then, the developers have been working to bring the Android and iOS versions up to some type of feature parity. But there’s still one big complaint for many that are trying to at least use Clubhouse, and that’s the frustrating invitation system.

Invite systems are nothing new, and they are usually in place for a shorter period of time as to not overwhelm the backend and servers when a new application or service launches. But here we are a year after the original launch and Clubhouse still cannot be used without first receiving an invite from another user on the platform. 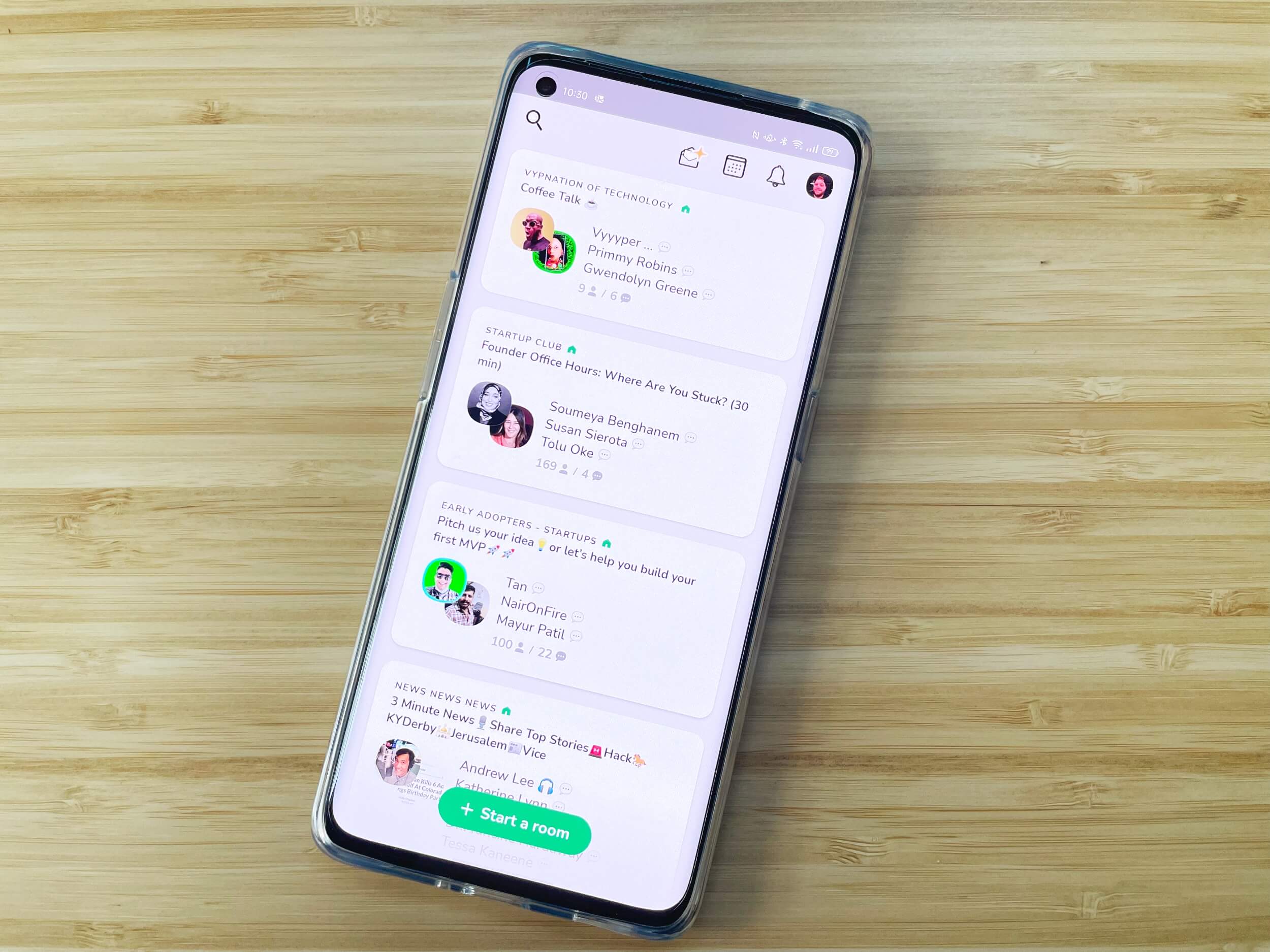 It seems that Clubhouse has recognized that too much time has passed, and the company’s Co-founder and CEO Paul Davison has confirmed to TechRadar that it will be getting rid of the invite system sometime this Summer.

“The only reason we’ve grown through an invite model is that we feel that it’s important to grow communities in a measured way. If you grow too quickly, things can break, and we have always tried to make sure that as we add new users to Clubhouse, the experience for everyone who’s on the platform gets better rather than worse.” – Pete Davison, CEO of Clubhouse

Davison didn’t share a specific month or date that the change would happen, only offering “Summer” as a timeline. It’s definitely better late than never, and it will be interesting to see how much the platform grows when the invites are gone. Clubhouse has been seeing stiff competition from Twitter Spaces, which offers a very similar experience, but ditches the invite system and is available for Twitter users provided they have 600 followers or more. Of course, this can still be a source of frustration, but it’s still better than hoping to get your hands on an invite.

Rounding things out, the latest beta release of the Android Clubhouse app has made it possible for users to link their Instagram and Twitter accounts to the Clubhouse profile. Plus, if you’re already a Clubhouse user, you can now follow people and “Clubs” right from a room that you’re in instead of trying to search for them. 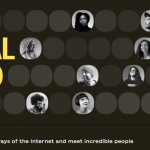