Doogee S86: The most rugged phone with 4-day battery life

Many of us continue chasing the specs and continue chasing down the best phone that Android as a platform has to offer. The reality is that those spec-chasers are in the minority, as many Android users just want to find a smartphone that fits their needs. And that’s where some of the beauty lies when looking at different devices, as there’s practically a device for every need. You could check out the RedMagic 6 or ASUS ROG Phone 5 for gaming, a Galaxy S21 Ultra or OnePlus 9 Pro for a flagship experience, or the Doogee S86 if you need a rugged and durable phone with out-of-this-world battery life. 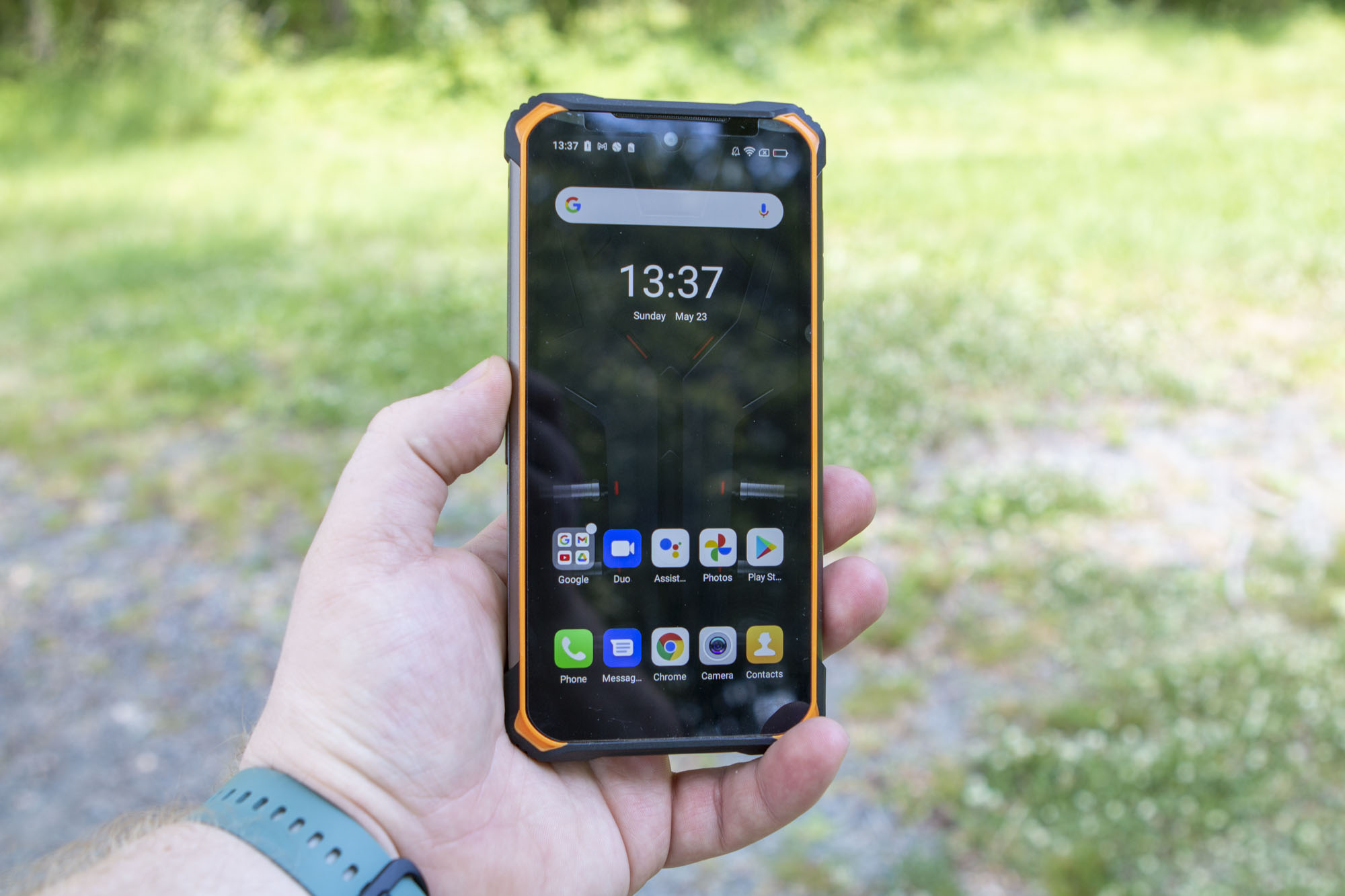 If you fall in the market where you need a phone that can withstand even the most rigorous conditions, without needing to reach for a charger every few hours, Doogee hits the mark with ease on the Doogee S86. This phone has an absolutely enormous 8,500mAh battery, which helps to explain why the phone is so large itself. The company claims that you’ll get up to TWENTY-SEVEN days of standby time, up to 47 hours call time, and even 15 hours of video playback on a single charge.

When checking out the S86 for the first time, I was really expecting to see a microUSB port hidden under the sealing flap on the bottom. But I was pleasantly surprised to see USB-C instead, and the S86 is capable of charging speeds up to 24W. This isn’t on the same levels as OnePlus or Xiaomi’s charging capabilities, but what more can you expect from a sub-$300 phone? The fact that it has faster-wired charging is a plus, especially considering the massive battery that needs to get juiced back up to 100%. 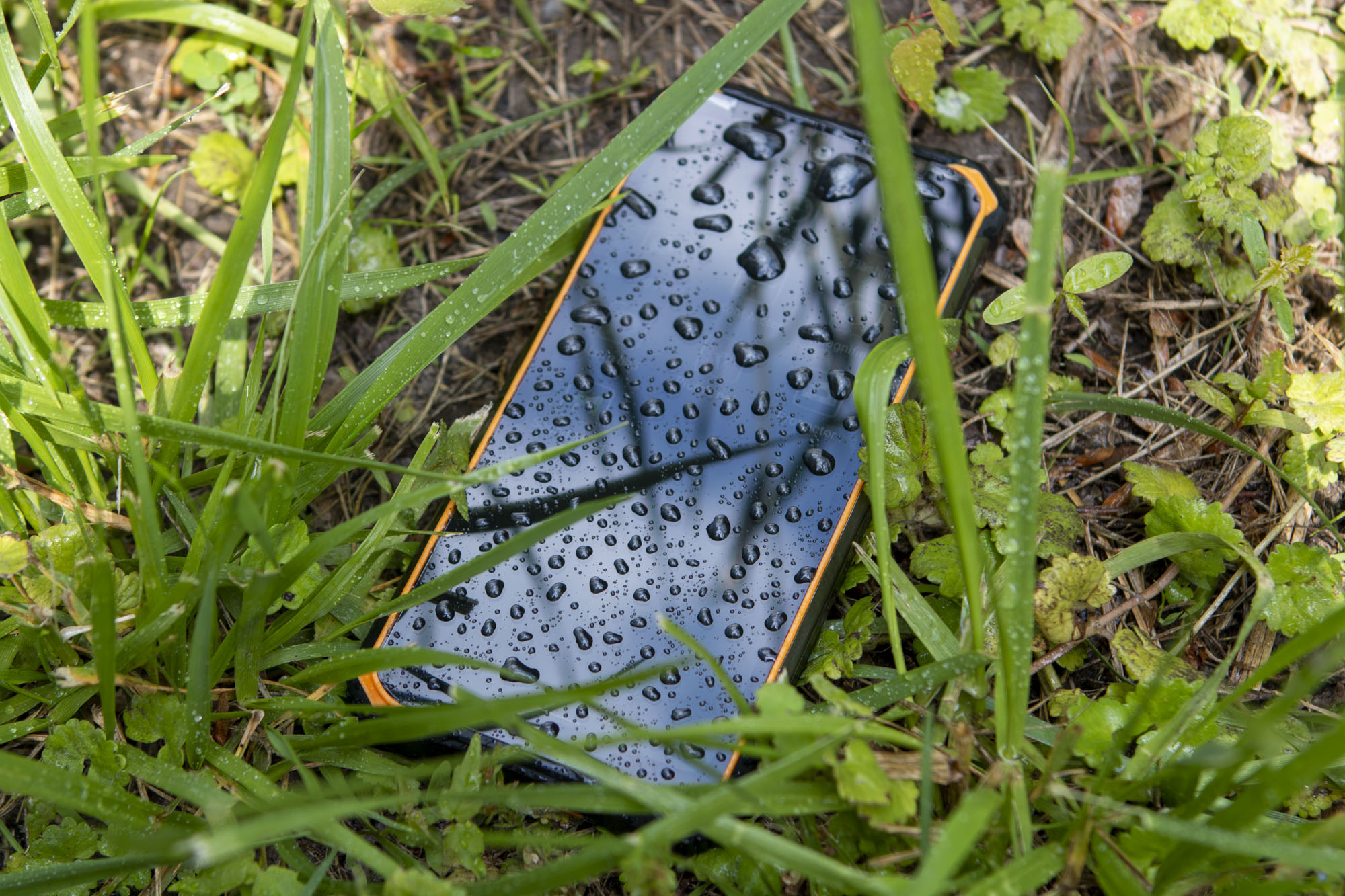 Even before you take the Doogee S86 out of the box, you’ll notice that this is a hefty beast. The phone weighs in at 323g, which equates to about 0.71 pounds. That may not seem like a lot, but even the ROG Phone 5 weighs in at 238g, and the S21 Ultra is only slightly lighter at 227g. Part of this has to do with the aforementioned battery, but it also to do with a series of water and dust protection specifications that you would be hard-pressed to find elsewhere.

The S86 features the following ratings:

You’ve likely heard of the first and last ratings, but the one in the middle is what really stands out here. An IP69K rating means that your smartphone is capable of withstanding high-pressure jets, steam-cleaning, and washdowns. Get a bunch of dirt, mud, and gunk all over your S86? Just turn on the sink and rinse it off. It’s clear from the combination of hard plastic, rugged, and metal build materials that Doogee is serious about ensuring the S86 is capable of withstanding all and any of the elements. 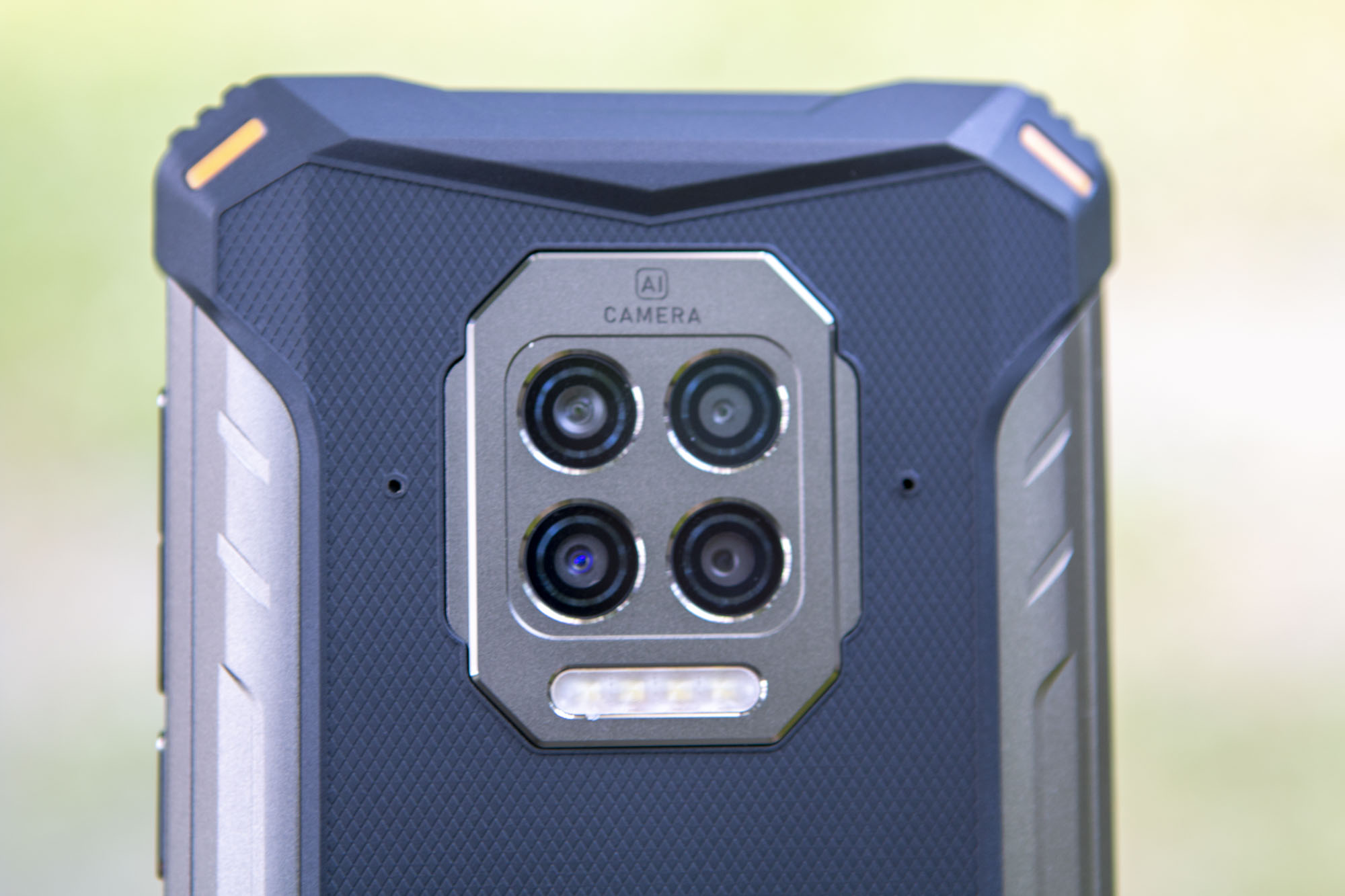 We were going to kickstart this section by talking about the software, as it’s a key gripe of mine for a myriad of reasons. But we’ll save that rant for another time, and just state that the S86 is running the almost-two-year-old Android 10. The software itself is fine with a few pre-installed apps such as the Outdoor Toolbox that includes quick access to things like a flashlight, compass, plumb bob, and even a protractor. Pretty nifty features, but that’s about it.

Navigating through the software will largely make you feel like you’ve jumped back a few years in terms of fluidity. The 60Hz panel is the old norm, and you can definitely tell when coming from a phone with anything higher. But that’s not really a major concern if you’re out in the field and just need a phone that you can pull out and don’t have to worry about it getting dirty or breaking from a fall.

The Doogee S86 is respectable in daily usage, but it’s when you start trying to use it when the flaws in the underlying power rear their heads. App switching can be a pain, and we wouldn’t recommend trying to playing anything other than maybe some puzzle or solitaire games. During our time with the S86, the problems didn’t really go away at all, and it can be really jarring to visually see jitters and stutters while just doing things like opening or closing the app drawer. 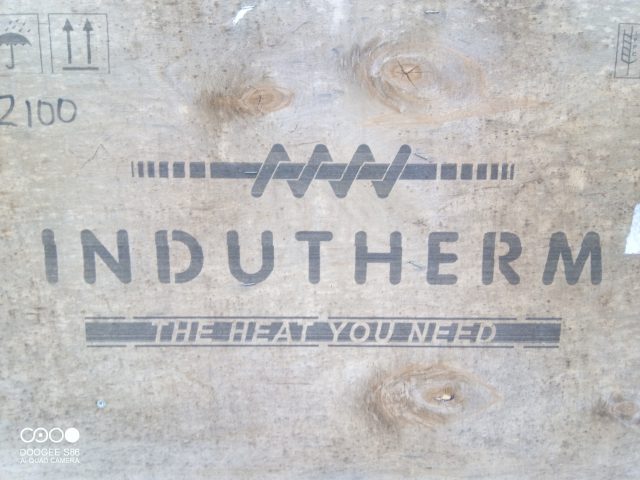 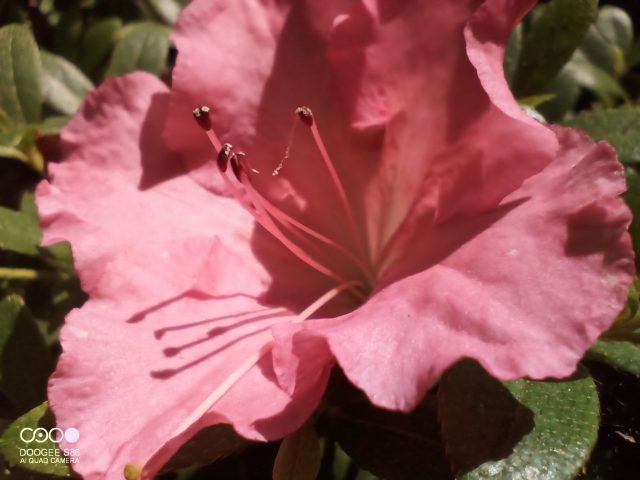 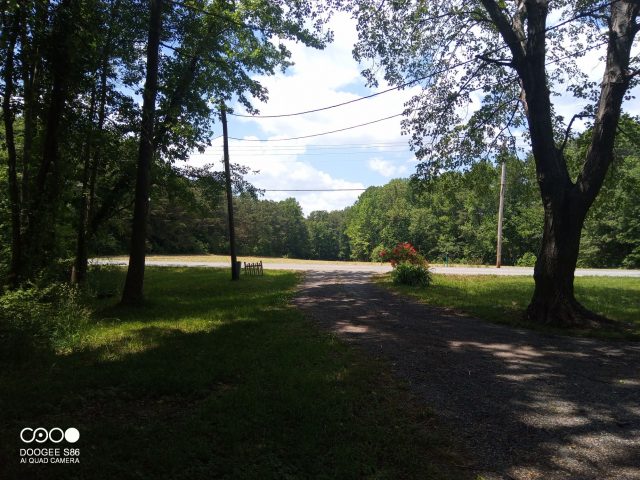 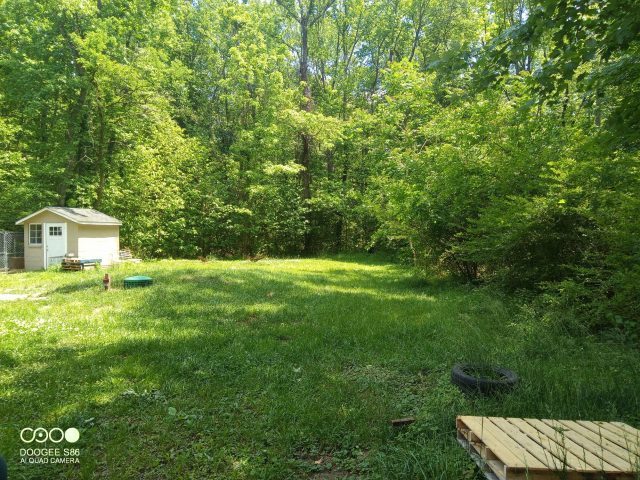 You might be surprised to see a total of five cameras on this rugged-focused phone, but don’t let it fool you. The primary 16MP AI-enhanced sensor will do just fine, but we wouldn’t really recommend trying to use any of the other three rear cameras. It’s another case of a phone maker throwing cameras onto a phone for the purposes of marketing and to “stack the spec-sheet”. 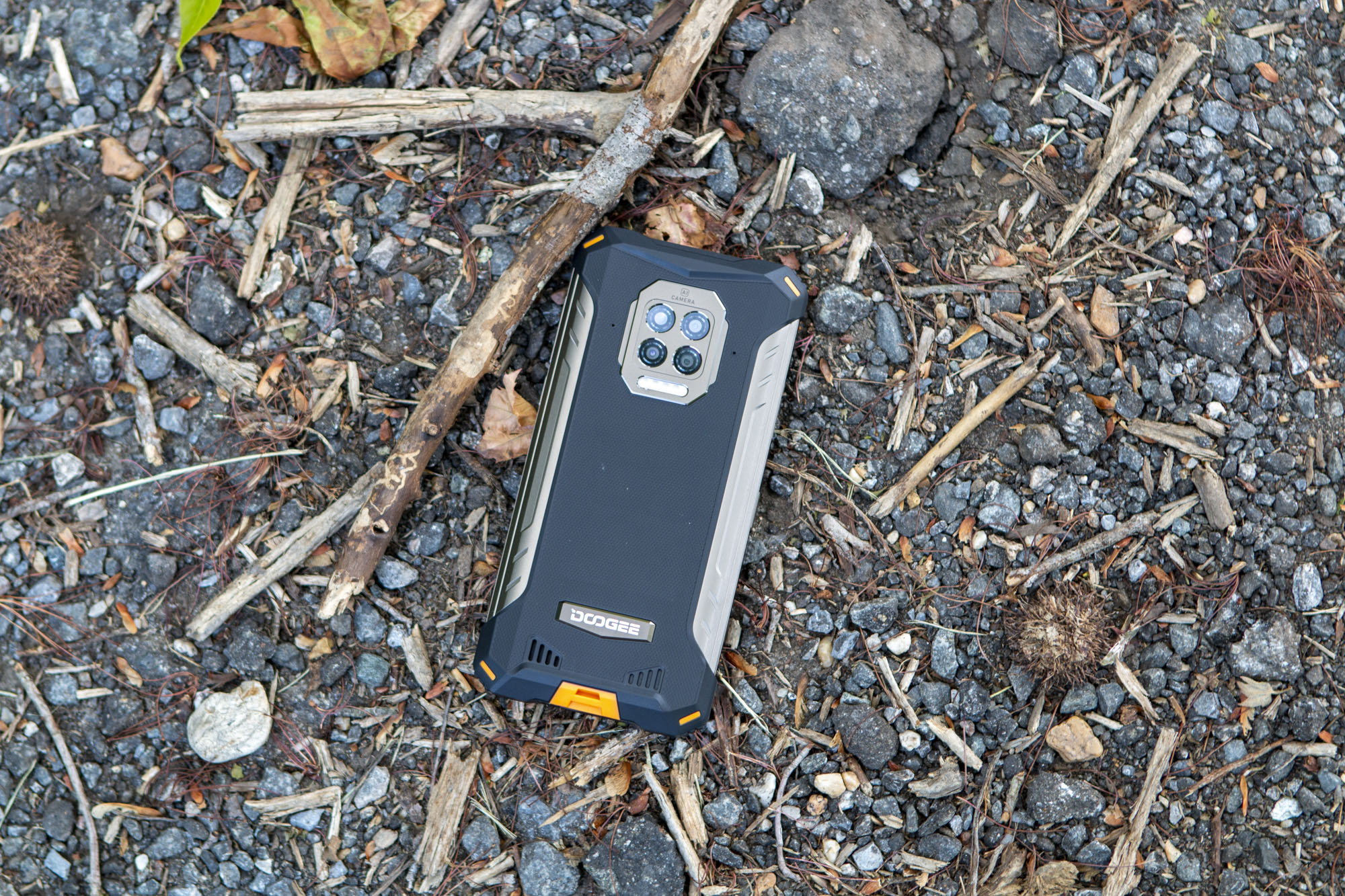 Despite the problems in the software and the fact that the quad-cameras are really going to leave you using only one, the Doogee S86 impressed us. It’s not often that a phone with a battery that can last up to four days with regular usage crosses our desk. Let alone one that combines unheard-of battery life with some of the best-rugged abilities in a smartphone today. Plus, for less than $300, you really can’t expect this to blow you away in any other manner.

If you need a smartphone to take with you to the job site while lasting at least a few days, the Doogee S86 at $270 is arguably the best option. There’s really not anything else to consider at this price point, and it will serve its purpose of being a more basic smartphone.