ASUS ZenFone 8 specs leaked ahead of May 12 event

ASUS has an event planned for May 12th where the company is expected to introduce its 2021 lineup of smartphones. These include the new ZenFone 8 and ZenFone 8 Flip, but there really won’t be too much of a surprise at the event. 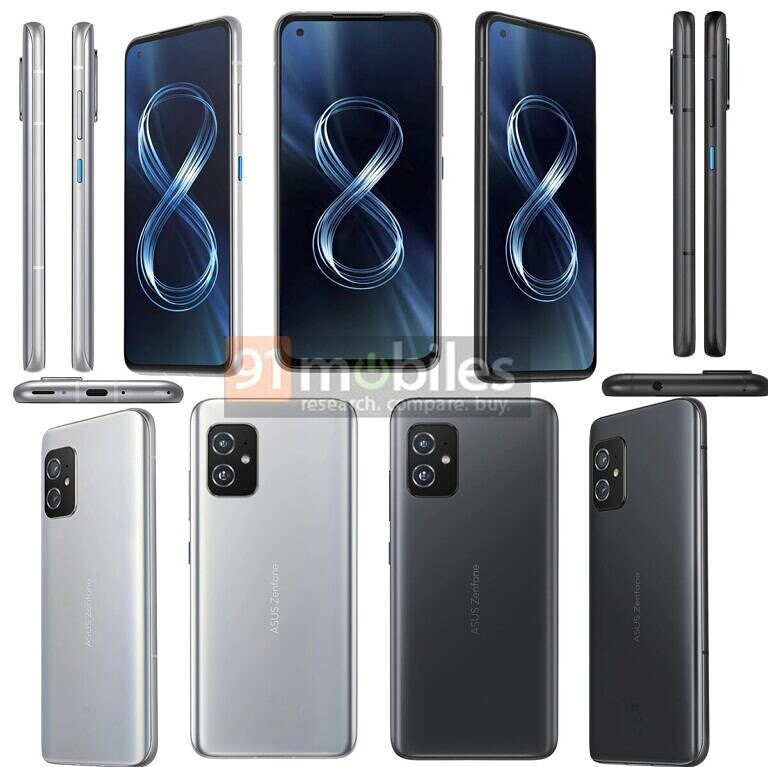 Over the last few days, we’ve been seeing new leaked images and renders, and now today, we have a breakdown of the specs for the ZenFone 8. It seems that the device will be the “mini” version of the ZenFone 8 Flip, and will sport a 5.9-inch FHD+ AMOLED display with a 120Hz refresh rate. As expected, the Snapdragon 888 will be at the helm, while offering up to 16GB of RAM and up to 256GB of onboard storage.

ASUS is packing a 4,000mAh battery in the ZenFone 8, with charging speeds up to 30W, which is really fine for most unless you’ve been spoiled by OnePlus’ Warp Charge 65T or Xiaomi’s ultra-fast charging speeds. As for the camera, there will be a primary 64MP Sony IMX686 lens, which will be accompanied by a 12MP wide-angle camera and a macro sensor.

This camera system will be capable of recording 8K video, along with 4K slow-motion at 120fps. LG fans may want to keep the ZenFone 8 in mind for their next device, as it’s rumored to support Hi-Fi audio playback thanks to the built-in 3.5mm headphone jack.

While pretty much everything else has already been leaked for these upcoming smartphones, we still aren’t sure of what they will be priced at. But if ASUS wants to make some waves, we’re hoping that these will come in at least under $800.