Although Google Stadia may not be the first option that you think of when looking for the best cloud gaming options, it’s still pretty impressive. You’ll find quite a few AAA titles, and if you have fast enough internet speeds in your home, it’s a great option if you still can’t get your hands on the PS5 or Xbox Series X.

However, there’s one feature that has been missing from the platform since it originally launched, and it’s kind of a funny one — Search. Google operates the largest search engine in the world, and its name has become synonymous when mentioning “searching the internet”. However, Google’s own cloud game streaming platform has not had the ability to search through the library or catalog of games.

Good news – a search bar is now rolling out to the #Stadia store. Get a sneak peek into the next features coming to Stadia in today's blog.https://t.co/G5njP5PZFm pic.twitter.com/2UZRzniY4G

Well, that’s all changing as Google is rolling out a new update to Stadia users that allows you to finally search for games to play. In a post on the Stadia Community Blog, Google detailed some of the new changes that will be coming to the platform over the next few months. Along with the updated UI, the company revealed that a new Activity Feed is in the works that make it easy to “show off your best video captures”, along with checking out content from games that you haven’t played yet. 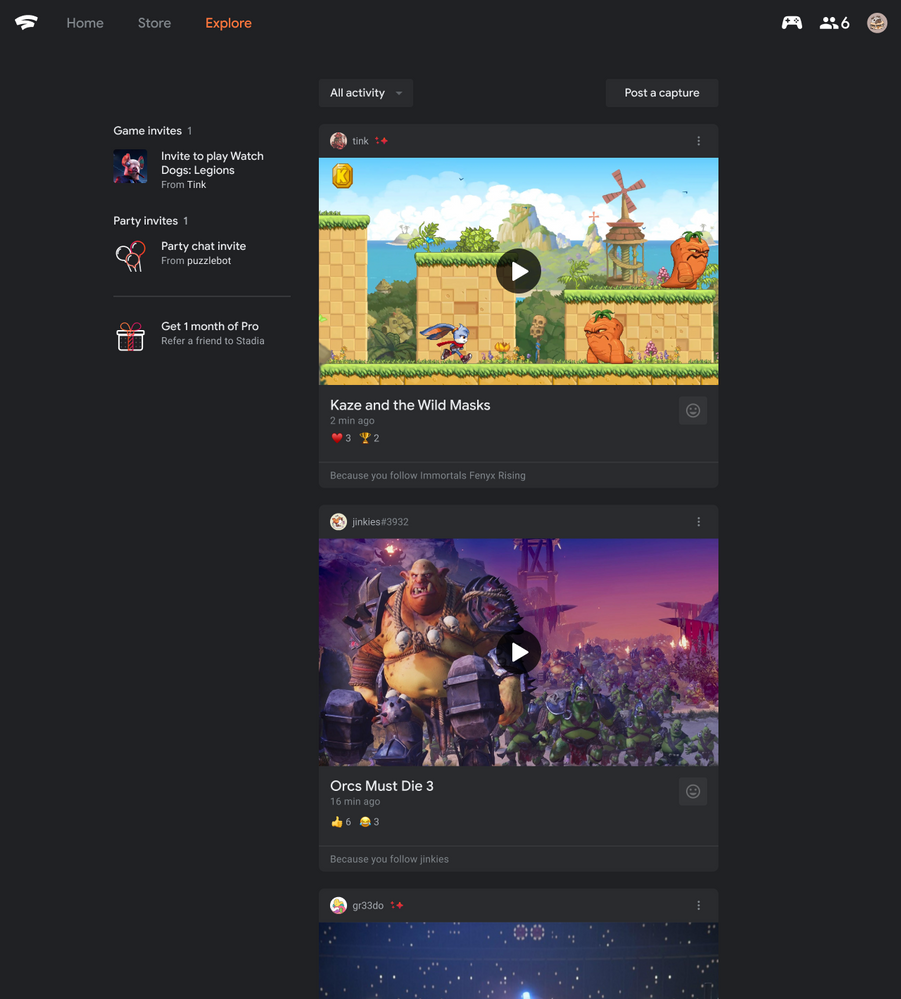 Finally, the Community Post revealed that there will be more than 100 games arriving on Stadia over the course of 2021, including some pretty popular titles. These include Resident Evil Village, Farming Simulator 22, and many more. While Xbox Game Pass has taken the world by storm, it’s still too early to count out Stadia in the battle for cloud gaming supremacy. 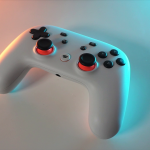 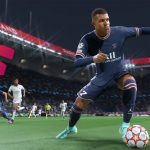 FIFA 22 to get cross-play support for Stadia, 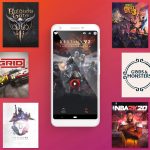