Top 5 Android Games Based On Films

While there is plenty to choose from, not every video game based on a movie is a winner, but some real gems are out there, and these are five of the best.

These days, the most significant motion pictures will have a game based on them to help market the project. In the beginning, there often wasn’t effort put into them, and they turned out disappointing, leading to a reputation of being a marketing gimmick more than anything else.

However, these days, the potential of the mobile market has become abundantly clear and more effort is being put into these games that can now stand on their own as fun and engaging pieces of media independent from the film they are based on and even become a tidy additional revenue stream if done right.

Not all mobile games based on movies are created equal, though, so we’ve decided to save you some time and effort by narrowing down five of the best on the market right now.

The Star Wars universe is not new to video games, so it should not come as a surprise to find something from the franchise on this list. The mobile entry to the franchise takes the form of a collectible card game featuring turn-based combat.

The game features all the characters and locations that fans of the series will know and love and allows them to immerse themselves in all the significant moments from the films. Your goal is to collect all the iconic character cards while engaging in any of the many diverse game modes from battles between the dark and light sides of the force, intergalactic space battles, and the squad arena.

We will concede that there are many games out there based on the extended Marvel Cinematic Universe (MCU) and most of them are pretty good, so it might seem a little strange to pick one out as superior to the rest. However, the Contest of Champions is especially a dream come true for fans of the MCU because it includes all of the characters in a single game.

It is only loosely based on the films and doesn’t have much of a storyline to speak like a fighting game. Still, it is arguably the ultimate Marvel experience because you can pit and character against any other in a 1v1 contest to determine who is the best and the strongest. The game creators are also committed to keeping the game relevant, so new characters will be added as they appear on the screen. 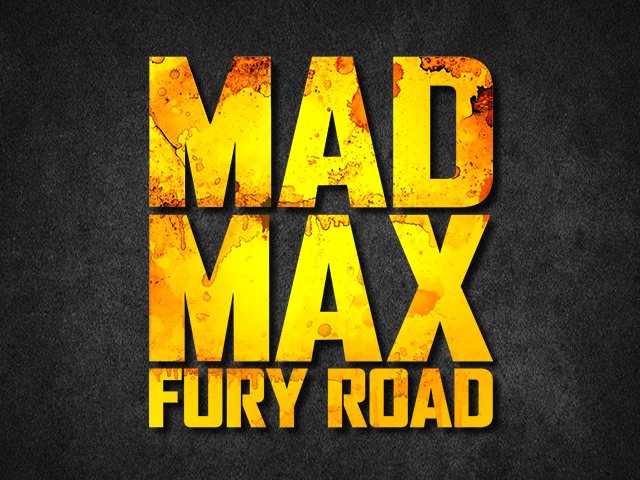 The Mad Max Fury Road slot game can be found exclusively on 888 casino in the UK, and it is made by Australian online gaming content creator, Aristocrat Leisure. The film turned out to be a huge success, and the slot game is just as fun.

Mad Max Fury Road is a five-reel slot featuring three rows and 243 ways to win every time you spin. The game’s aesthetic is very nice as the user interface is designed to look like the front of one of the famous fortified desert trucks from the films, moving through the desert in search of plunder and treasure. All of the notable characters from the movie feature as the higher-value symbols, and there are special symbols and bonus features for players to discover and enjoy, such as Wild Sandstorm and Free Spins.

Did you ever watch any of the Jurassic World or Jurassic Park movies and think you would be able to do a better job of running a park full of dinosaurs and keeping guests safe than the people in the films? Well, now you can with Jurassic World: The Game.

It is a building sim that allows players to construct their very own dinosaur zoo, including which dinosaurs to keep and how big their living areas will be. All of the classic Jurassic World dinosaurs are in the game, as well as some terrifying new hybrids to keep you on your toes.

Alien: Blackout as a concept was an interesting one. It was planned as a direct sequel to Alien: Isolation, which turned out to be one of the most terrifyingly fantastic video games released in 2014. The concern is that it would be complicated to pull off a tense and thrilling game for mobile.

In the end, it turned out to be unwarranted as the game created by D3 Go! and published by FoxNext is a masterpiece. The mobile survival game revolves around securing safe passage for your crew by opening or blocking passages to allow them to progress while keeping a horrifying and hungry Xenomorph at bay.

Just like in Isolation, the tension comes from the fact that you cannot entirely stop or kill the Xenomorph, so you need to be especially careful with your decisions because the consequences of one miss-step in Alien: Blackout can be the difference between being an alien’s dinner or reaching safety.

Nothing delays launch of Ear 1 headphones