The rumors have been swirling about what’s to be made of Samsung’s next foldable in the Galaxy Z Fold 3. The device has seen its fair share of rumors, ranging from sporting a smaller cover display to bringing S Pen support, and everything in between. One device we haven’t heard too much about is the next iteration of the Galaxy Z Flip. The Z Flip 5G was a minor upgrade over the original Z Flip, but it appears that we could be seeing both the Z Fold 3 and Z Flip 2 launch sooner than expected.

Original expectations were that the Z Fold 3 could be coming this fall, or even in August, taking the spot left open by the lack of a Galaxy Note device in 2021. A new report from The Elec suggests that Samsung is preparing to launch both of these devices “as early as July”. 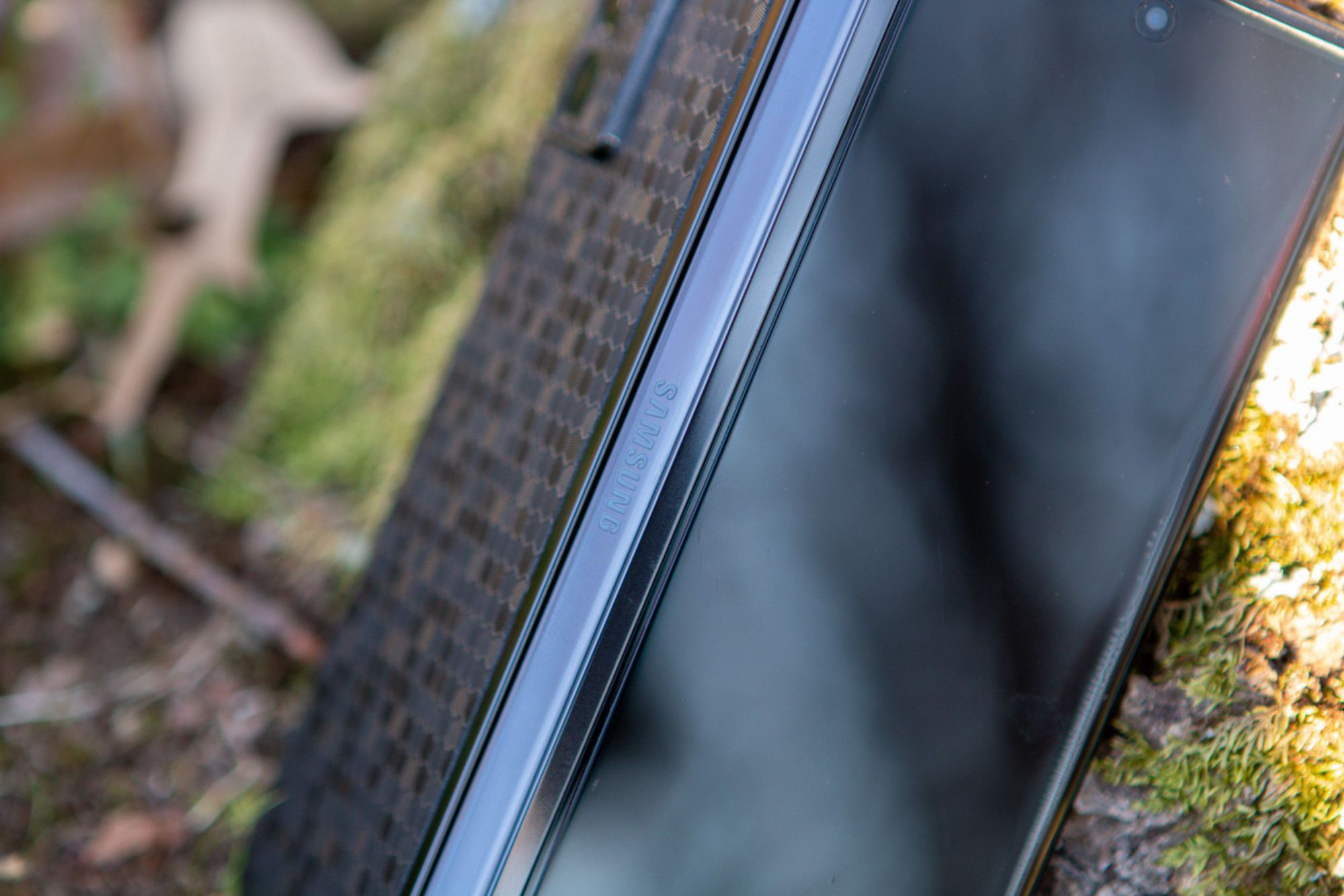 The report also states that the Z Fold 3 will feature a smaller battery, coming in at just 4,380mAh, which was the same capacity of the original Galaxy Fold from 2019. While that may come as a bit of a shock for some, we really shouldn’t see too much drastic difference in battery life. The reason for this is because Samsung is rumored to shrink down the size of the primary display. This report claims that the inner display will feature a 7.5-inch panel, which is just 0.1-inches smaller than the current model.

As for the Z Flip 2, we still don’t know too much, but The Elec shared that the battery could also shrink. Instead of the 3,300mAh battery we see in the Z Flip 5G, this could be dropped down to 3,200mAh.

Perhaps Samsung is taking this opportunity to see what the market looks like and whether it could really replace the Galaxy Note line with the Z Fold series. Only time will tell, but one thing is for certain, Samsung’s not done with 2021 just yet.