Not an April Fools Joke: Verizon offers up to $1,000 when trading in a broken phone

We’ve all been there before. You have a broken phone and want to upgrade to a new one, or switch over to another carrier, but don’t want to pay the full-subsidized price for a brand-new sparkly phone. Sometimes you might get lucky and there’s some type of promotion taking place where you’ll be able to save like $100, but most of the time, the phone just ends up in the bin or getting recycled.

There are a few “caveats” or requirements in order to take advantage of this deal, as you’ll need to sign up for one of Verizon’s higher unlimited plans. These include the Play More, Do More, or Get More plans and those who want to just sign up for the Start Unlimited plan will be out of luck. Additionally, if your broken phone has any damage to the battery, won’t be eligible. 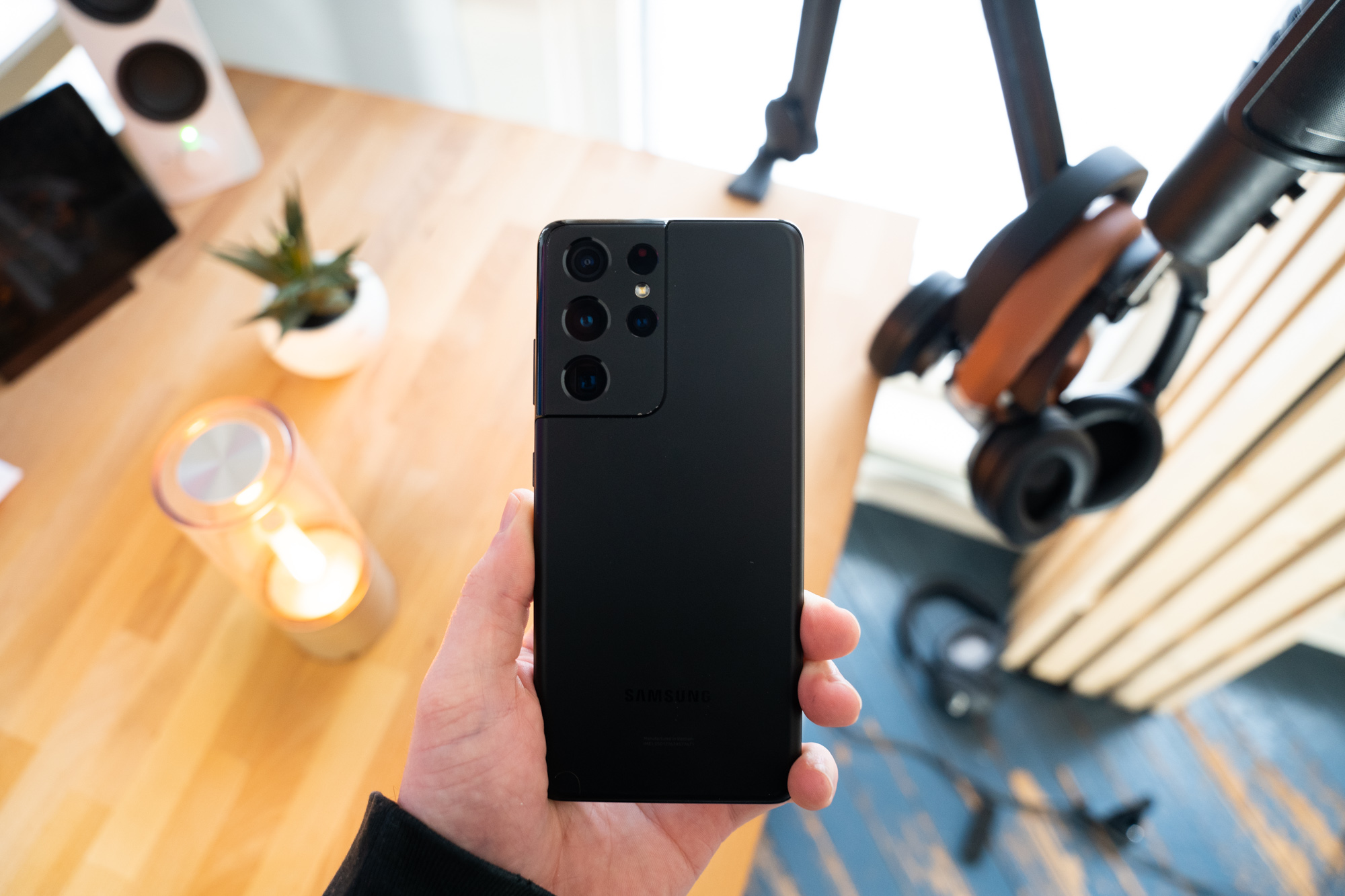 While this may just seem like an elaborate April Fools Joke, Verizon insists that it’s not and that this promotion will continue running for a little while, with no end date in sight, as of yet. For those who have been wanting to get in on the 5G action, this is a perfect time and opportunity to do so.

Despite the fact that neither the OnePlus 9 nor the OnePlus 9 Pro are being sold at Verizon, there are still plenty of great 5G phones to choose from as part of the promotion. Just off the top, you have the entire Galaxy S21 line at your disposal, along with the Pixel 4a 5G, and even Samsung’s beautiful Galaxy Z Fold 2. Verizon is also still offering the base-model OnePlus 8 with 5G ultrawideband support, along with LG’s V60 ThinQ.

Verizon may be lagging a bit behind T-Mobile in terms of 5G availability and reliability, which all could change in the very near future. Big Red has plans to roll out its C-band 5G spectrum, which is already compatible with the likes of the Galaxy S21 and Pixel 5 and is likely to provide faster 5G performance while making the faster network available in more areas.

This is one heckuva promotion to kick off the month of April, so now’s your chance to turn that broken phone into one of the best 5G phones that you can find, along with having the reliability of Verizon as your carrier. 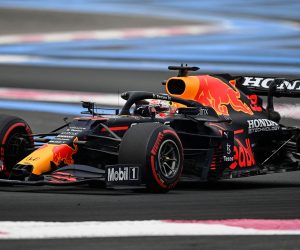 Every race is huge, but there are few races as big as the F1 British Grand Prix at Silverstone. Every season, there’s a race in every country, but the race at Silverstone is particularly important this year for a few reasons. We’ll get into those reasons momentarily, but let’s just say you definitely won’t want …