Mobile & Programmers: The Industry of Apps

The mobile applications market is one of the fastest-growing technology sectors in the world at the moment, with developers falling over themselves to grab a piece of the pie. Where once there were just a few specialists who were aware of the opportunities, the market is now awash with companies offering app development and programming services.

It is estimated that the mobile app economy is currently worth around $188 billion worldwide, and that figure has been forecast to rise rapidly over the coming years. Increased use of smartphones has contributed massively to the rise in popularity of apps, with people currently spending an average of around four hours per day on their mobile devices.

With internet connectivity evolving at a rapid rate, the mobile sector is expected to continue to boom for the foreseeable future. Read on as we look at key elements of the app industry including common uses, the top developers, app software and programmers.

A Background to Apps

While apps are now part-and-parcel of daily life, it wasn’t too long ago that they were considered to be something of a novelty. The Nokia 6110 and the first iPod both came with built-in games that had app-like features, but it wasn’t until the iPhone was launched in 2007 that things started to take off.

Native apps were developed and the opening of the App Store a year later opened up a whole new world for mobile phone users. Things have moved on significantly since then, with landmark apps such as Angry Birds or Flappy Bird becoming a massive worldwide phenomenon.

Social platforms like Facebook, Instagram and Twitter helped to push the boundaries of app development even further, providing a platform for people to stay connected like never before. The technological capability of apps has progressed massively from the earliest incarnations, although user experience remains the key consideration from a development perspective.

Modern apps must provide users with easy ways to complete common tasks, leave a small footprint on the device and protect sensitive information. For example,  the gambling industry have invested a lot on programming and software to develop apps that make their customers enjoy the game as best as possible.  Many players now prefer mobile online casino games than land casinos, since you can play them whenever you want and wherever you are. 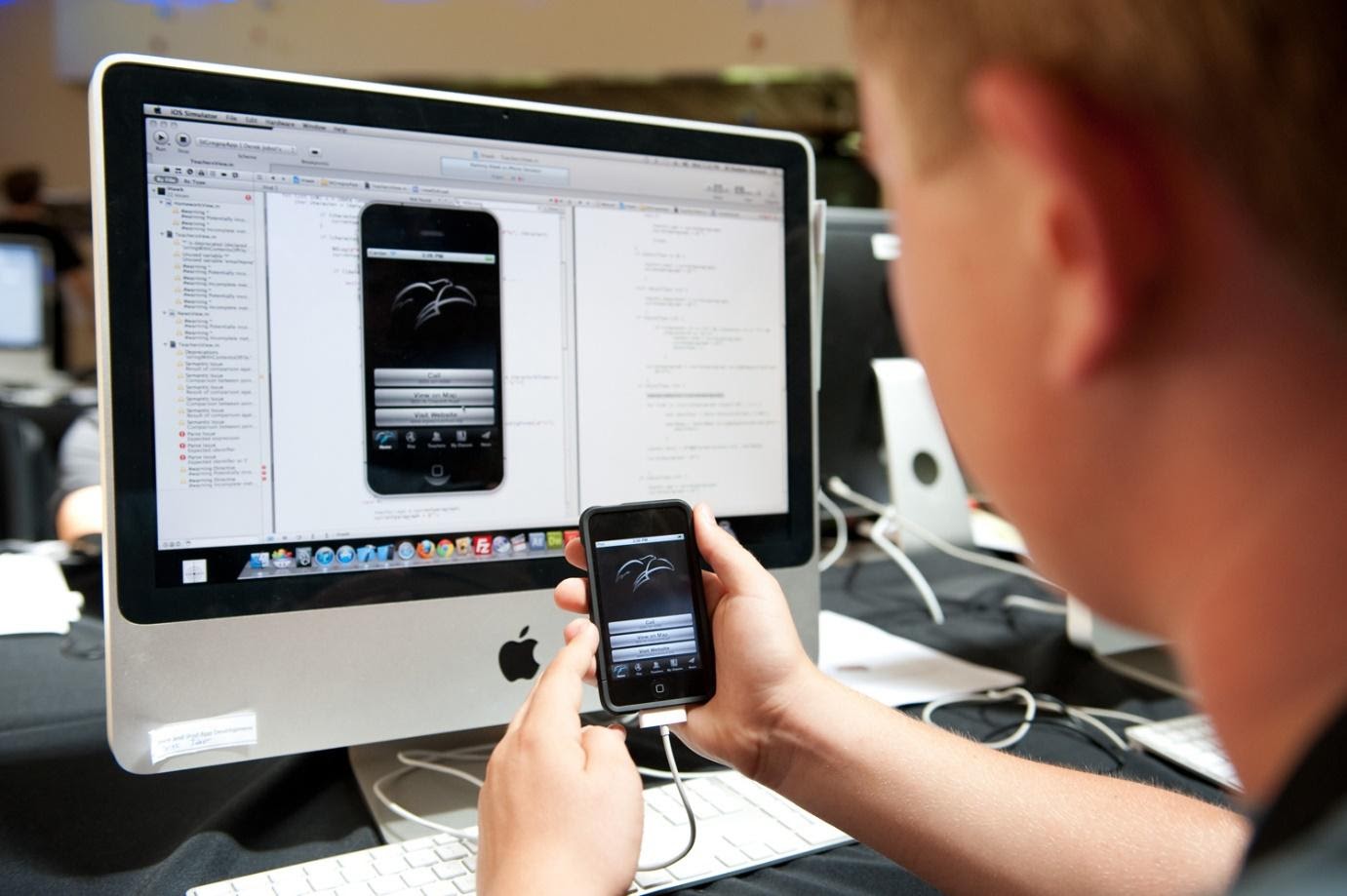 There are numerous factors to consider when choosing an app developer, with data privacy perhaps at the top of the list. Privacy was often neglected during the infancy of the app development industry, with many firms solely focusing on financial growth.

However, the introduction of stringent data privacy regulations in the United States and Europe have set new standards for the app development industry. On that basis, it is imperative to engage the services of companies that have clearly defined privacy policies in place that are applied through every step of app development.

NMG Technologies and The Distance are two well-respected firms with a track record of full-cycle software development of mobile apps. With 13 years of experience, more than 500 clients, and over 100 staff, NMG have won a plethora of awards since the company was formed.

Headquartered in Las Vegas, NMG also has offices in the United Kingdom, India and New Zealand, giving their customers peace of mind that this is a global enterprise. UK-based The Distance is another company that has received rave reviews, providing app solutions to household names and world-famous companies alike.

As with most types of technology, not all mobile app software is fit for purpose, with the quality varying widely across the industry. However, software as, Zoho Creator, AppSheet and Appian is highly recommended and can be utilized with the utmost confidence.

Appy Pie’s recent expansion into Japan highlights its burgeoning reputation, as one of the best no-code app development solutions in the business. The software enables users to design a professional-looking app without writing any code by first selecting a theme from the gallery.

From there, desired elements such as text, images and videos are dragged and dropped into place, before the app is published to your chosen app store. Abhinav Girdhar, CEO and Founder of Appy Pie, launched the firm in 2013 and now serves customers across more than 150 countries.

He said: “With the e-Commerce market expected to grow at 14.7% from 2020 to 2027, we want to tap into this huge market by offering Appy Pie in Japanese, which will help users create mobile apps in their native languages. “Appy Pie’s app builder makes app development affordable, easily accessible to all kinds of businesses regardless of their industry and size.” 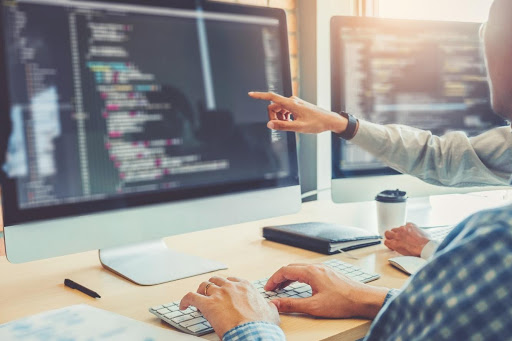 As mentioned at the outset, the mobile app market is one of the fastest-growing sectors around and that makes it an exciting proposition from a career perspective. There is a wide range of jobs to choose from, with even entry-level positions paying well for people with the right skillset.

Tim Kozak has spent over a decade in the industry, progressing from creating his own music app to a role with Intellectsoft Blockchain Lab as a Senior Solutions Architect. With average salaries for that role in the US currently around $136,000 per annum, Kozak has clearly done extremely well for himself.

However, he believes that there is still plenty of scope for growth in app development and programming, and says that 2021 will be another exciting year for the sector.

“Mobile technology is improving at an incredible pace,” he said.

“The power of tablets and phones has quietly equalized to laptops’ power and now allows us to perform tasks that weren’t possible before.

“Smartphones are getting closer to us, opening houses and starting cars. We buy, listen, and communicate through apps.

“Moreover, given today’s realms, we began to spend much more time with smartphones. I think by 2021, these convergence trends will only escalate.” 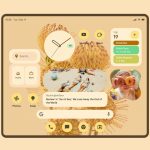 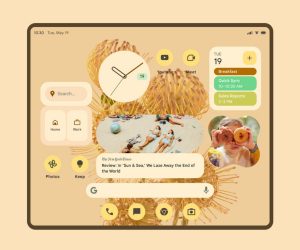