Google has become the default search engine for many. In fact, it has become its own term where instead of saying “search” for something, they now say “Google” for something. It’s not hard to see why that is because Google has, over the years, proven itself to be incredibly useful and adept at surfacing results that are the most relevant to our search.

It also comes with a host of other features like information cards that display snippets of information at a glance, a built-in calculator, currency converter, and more, all within the search engine itself. This is why it’s understandable that many have come to rely on Google as their default search engine of choice.

At the same time, as good and useful as Google is, it isn’t necessarily perfect. Google has come under fire in recent years over the data it collects on users. For example, things you search for suddenly start showing up in advertisements that have been tailored to you specifically, which we imagine some might feel a bit creeped out due to its invasiveness.

If you want to give another search engine a try, then here are some of the alternatives that we’ve found.

While it wouldn’t necessarily be fair to say that Bing is on par with Google, given that they’re both created by huge tech companies that do compete with each other, it’s easy to see why comparisons are drawn between both.

Similar to Google, Bing also provides users with quick access to tools like conversation, translation, spell checking, and more within the search results itself, so it might be worth checking out as a good alternative to Google. 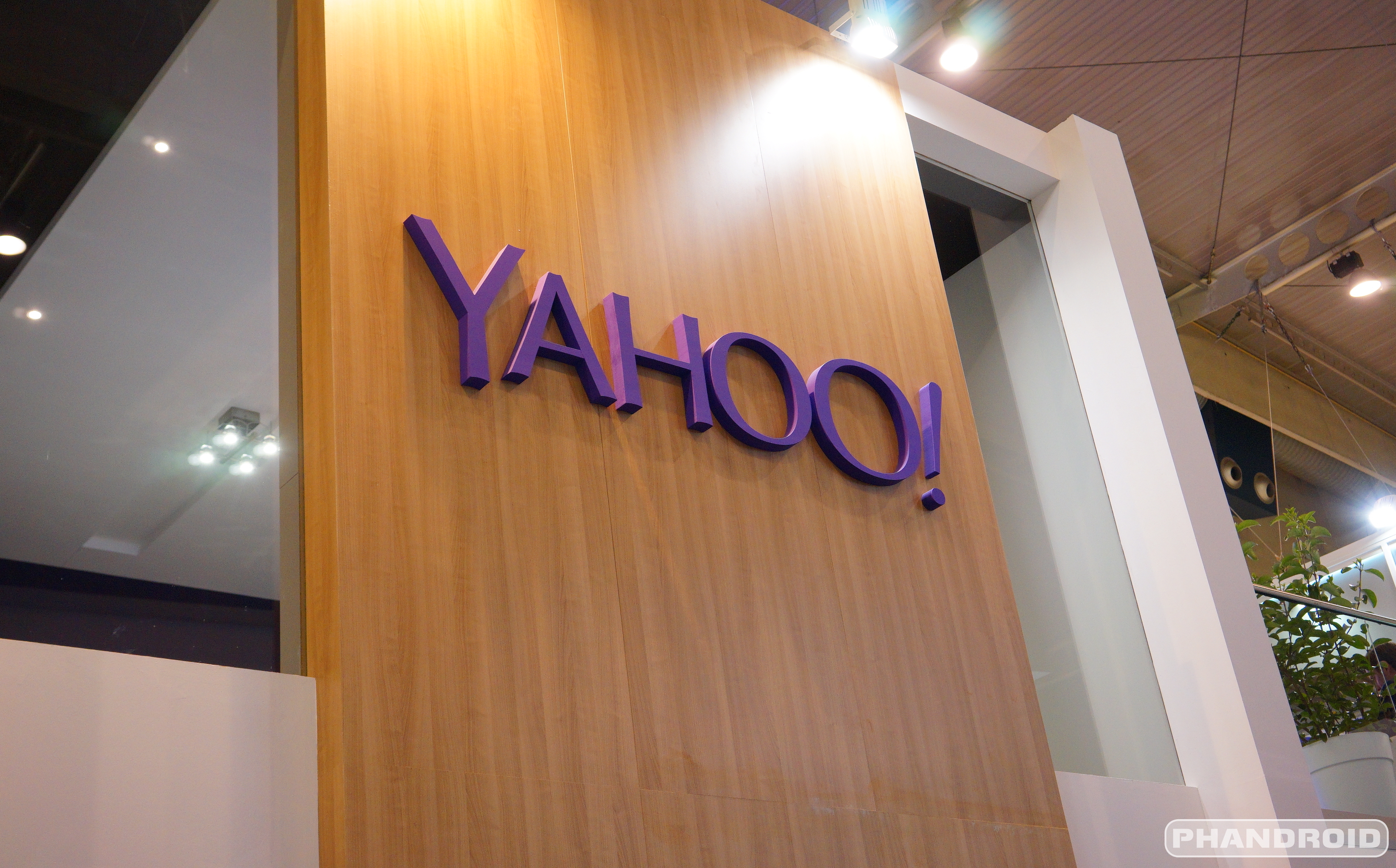 For those who have been using the internet since the early days, then you probably know that Yahoo was the equivalent of Google back in the day and was founded way before Google was. While Bing does power Yahoo Search, Yahoo does come with a host of its own features that users might be able to appreciate.

This includes a news aggregator, an online shopping center, travel directory, and thanks to integration with Flickr, Yahoo might  be able to offer up better results when it comes to searching for images.

Over the years, DuckDuckGo has made a name for themselves as being a more privacy-oriented alternative to Google. While it might not necessarily have the same chops that Google has when it comes to search, it certainly makes up for it by pulling in search results from a variety of other search engines.

It also has features that lets you search within specific sites, and since it does not track users, it means that you won’t be faced with disturbingly accurate personalized ads while using the service.

While DuckDuckGo is the site that comes to mind when it comes to privacy-related search engines, Ecosia has been growing in popularity in recent times. Similar to DuckDuckGo, Ecosia does not track users while they use their site. The company also seems to be giving back to the environment where they will plant trees around the world with the money they earn.

Another privacy-focused search engine, one of Search Encrypt’s features is that your search queries are encrypted locally so that no one knows what you’re looking for. The company also claims that they do not track you or holds any identifiable information about you, and one of the best features is that your local browsing history gets deleted automatically after 15 minutes of inactivity.

This means that even if someone managed to access your computer, they wouldn’t be able to find out what you might have been searching for if you were using Search Encrypt.

SearX is an interesting approach to the search engine concept because unlike the other search engines we mentioned above, SearX is an open-source engine meaning that users are able to take a look at the code they use to check whether or not the developers are making false claims regarding privacy.

Also, it seems to be kind of a decentralized system where the SearX search engine isn’t hosted by the developers themselves, but are used by various other websites (which are listed on this page). The concept behind it is to help maximize privacy and also prevent congestion.

This search engine is based out of Paris, France. This means that it follows the EU’s privacy laws which are considered to be much more strict compared to other parts of the world. The company is boasting that they are a privacy-first search engine and uses its own indexing engine and results from Bing.

This means that the results you get will be less personalized, which is a good thing as it can offer up more neutral results and sources, and prevents users from getting stuck in what is known as a “filter bubble”.

With how adept Google is at returning relevant search results, it might be a bit hard to try and use alternative sources, but that’s where Startpage shines. This search engine claims to not track users or serves up tracking cookies, even though it pulls results directly from Google.

The company claims that when it sends your query to Google, it strips it of metadata like your IP address and other identifying information so that your search becomes anonymized. Startpage, similar to Qwant, is based in the EU and thus it complies with the EU’s GDPR regulations that protect user data.