Ford partners with Google to bring Android Auto to the masses

If you’re wondering whether you’ll have to upgrade the infotainment system in a future Ford or Lincoln vehicle, then you’re in luck. Ford and Google have announced a new partnership that will bring Android Auto to “millions” of vehicles starting in 2023. 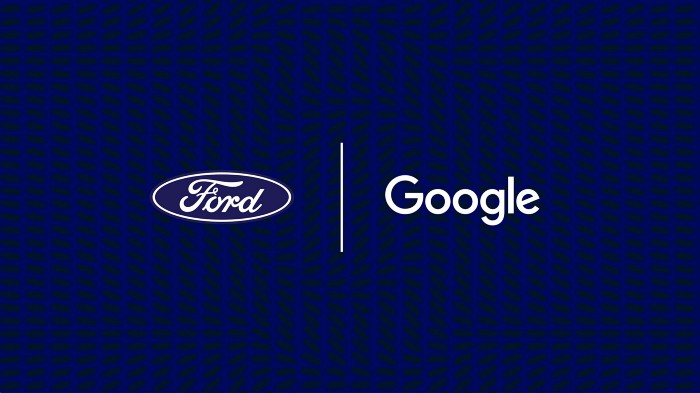 The partnership will last up to six years and will make Google the “preferred cloud provider” for Ford while embedding Android Auto into the infotainment system. The two companies will also be working on a new project, dubbed ‘Team Upshift’, which aims to drive “future innovations”. Potential benefits of this group are likely to come to potential Ford owners, as we could see all-new ways to change how you buy your next vehicle.

With Android Auto built right into your infotainment system, you will instantly have access to some of the best Google services, including Maps, and other Google applications. Plus, Android Auto is the best way to have your Android phone interface with your car, and is much better than other options we’ve seen in years past.

Ford will also be working with third-party developers to ensure that applications are personalized to the needs of vehicle owners. This could open the door for tighter integration, versus a “one size fits all” approach that we currently see with apps on Android Auto.

While this is unexplored territory for Ford, it’s not the first partnership of its kind for Google. back in 2017, Volvo announced that it would begin using Android Auto, which also trickled down to Volvo’s electric car brand, known as Polestar. The Polestar 2 recently launched, including Android Auto and all of Google’s applications, including Assistant, for a great experience while keeping eyes to the road.