Samsung’s Galaxy Note series has been around for almost as long as its Galaxy S-series, but unfortunately, its time has come to an end. This is according to two industry insiders who have provided pretty accurate information in the past – Ice Universe and Ross Young, both of whom are “confirming” that the Note series is indeed dead.

This is not the first time that we have heard rumors that the Note series was on the chopping block, but there have been multiple reports that have contradicted the claims. Some claim that we can still expect at least one more model this year, while others say that the Note series won’t be killed off, but these new reports are giving us a strong feeling that it might be.

It is possible that when the previous reports suggested that there could be one more model released this year, it could be the Galaxy Note 20 FE (Fan Edition), which is what Young suggests in his tweet.

1) We now see Oppo and Xiaomi each launching a flagship using a Samsung LTPO panel in 1H'21.
2) Although now there is no Note 21 coming, we may see a Note 20 FE…
3) The lack of a Note 21 series means the S21 series will sell at higher volumes for longer and could outsell S10..

In a way, it’s not that surprising that Samsung would be killing off the Note lineup. As the display size in the S-series is catching up to the Note-series, it feels like there’s almost no need for a second flagship phone. Plus, Samsung has also introduced S Pen support with the Galaxy S21, and the company has also stated that there are plans to expand that support to more devices.

This means that there is little that would differentiate the Note lineup from the company’s other devices, at least not enough for them to justify designing and producing two flagship phones. 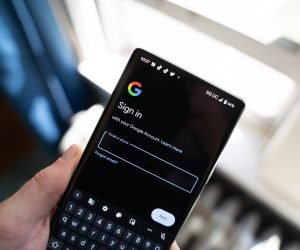 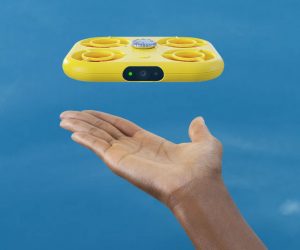