Every year, Google releases one major Android update. This major update typically includes a ton of new features and changes to the Android operating system, along with improvements, bug fixes, and whatnot. This doesn’t mean that Google is done with Android updates for the year.

The company still releases a new update every now and then. In fact, Google has recently announced that they’ll be releasing five new Android features this coming winter in the next few weeks, so if you’re looking forward to giving your phone a brand new experience, here’s what you can look forward to. 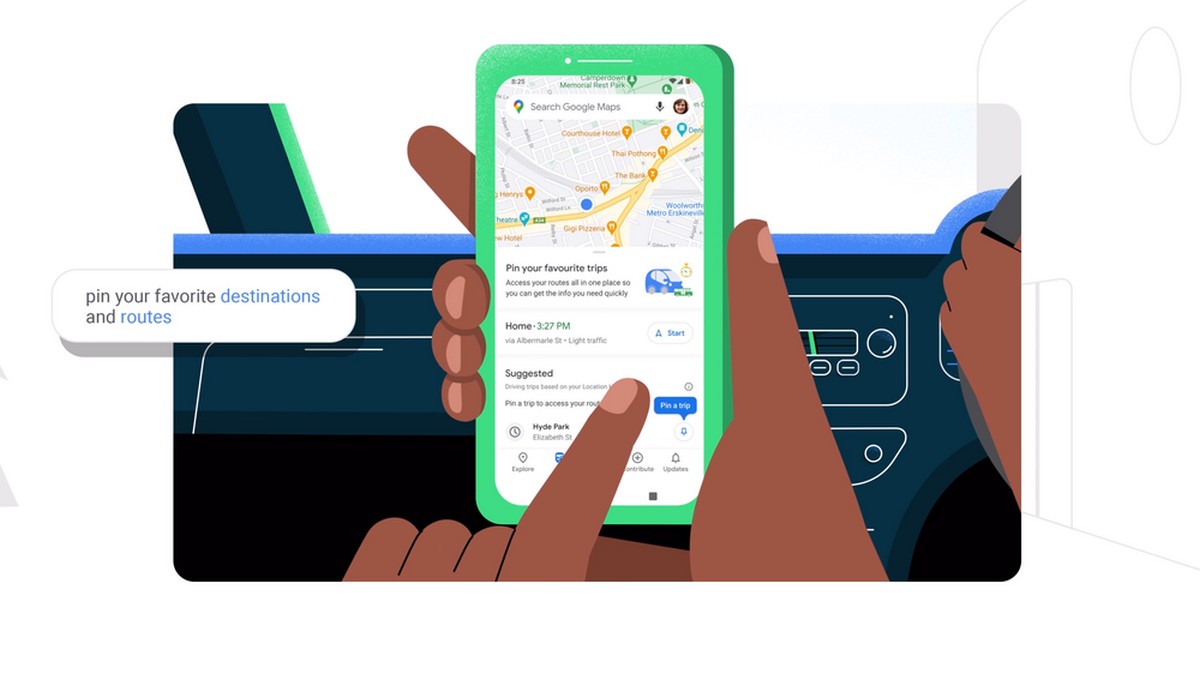 In one of the new features Google will be introducing in the upcoming Android winter update is some changes to Google Maps. The company has included a new “Go” tab within the app that will let users quickly start navigating to places without entering the address. Basically this acts like a bookmark of sorts for your favorite places, where you can pin your more frequented driving destinations so that you can quickly access them whenever you want.

It will also work with public transportation, so that you can see information like departure and arrival times, and if there are any potential delays. Google has also recommended that users pin both driving and public transportation routes to see which might actually get them to their destination faster. 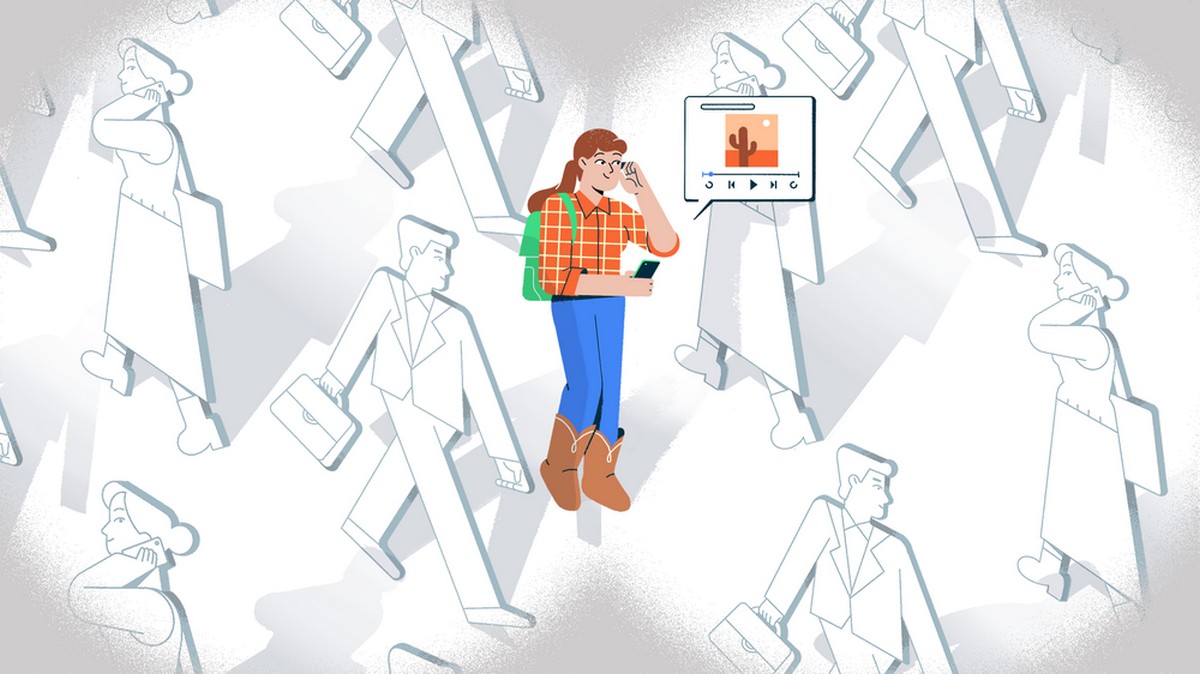 Audiobooks are a great way to “read” books if you don’t have the time as it basically narrates what’s written. The downside is that the onus of creating audiobooks lies with the publisher, which means that not every book will have an audio version. Google is looking to solve that problem by announcing that they’ll be providing publishers with an auto-generating narration tool that can be used to quickly generate audiobooks. 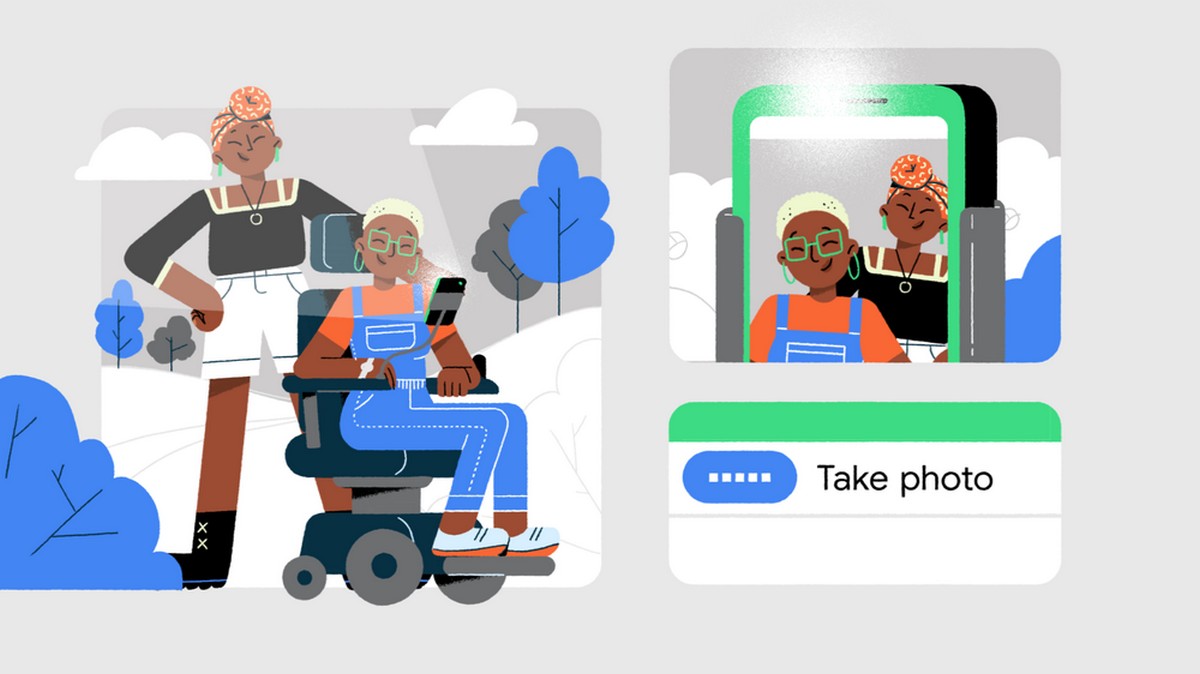 In Android 11, Google has introduced Voice Access navigation. This means that not only can users use their voice for navigation purposes, but they’ll also be able to manipulate the user interface like buttons and labels with their voice. For those running older versions of Android, the good news is that this feature will be part of the Android update and will be available on Android devices running version 6.0 and above. 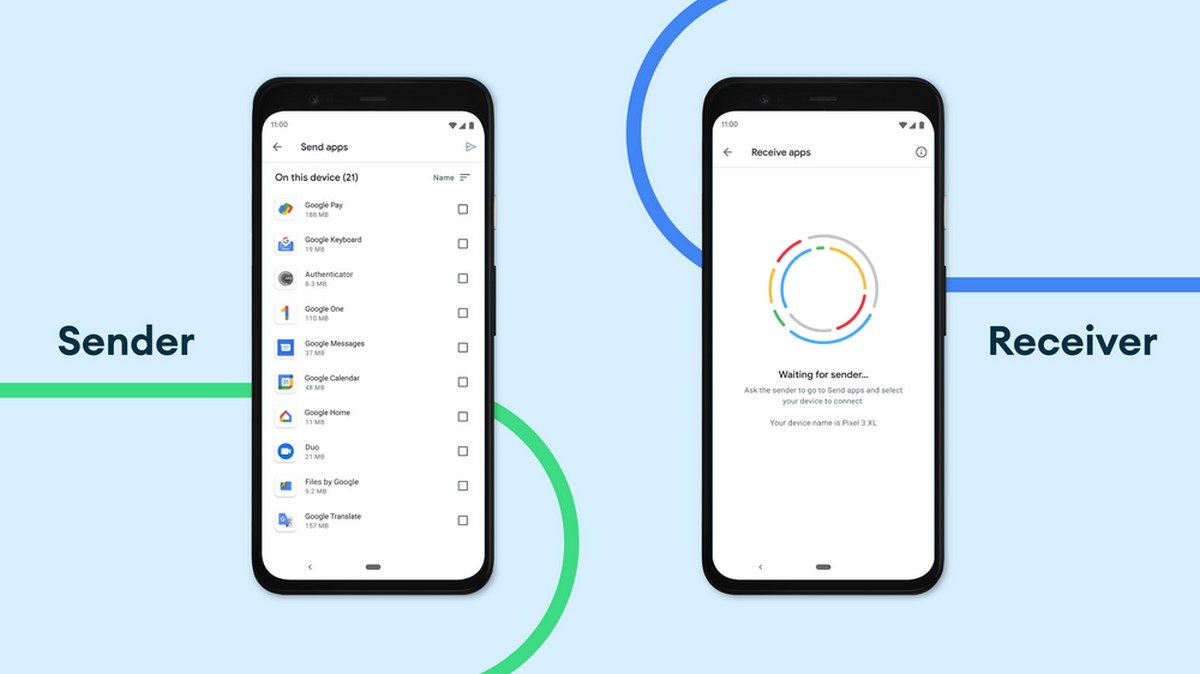 A few months ago, Google rolled out Nearby Share, which at a glance makes it look like Android’s version of Apple’s AirDrop, but it is clear that it is more than that. With the upcoming update, Google will now allow Android users to use Nearby Share to share their favorite apps with other nearby Android users.

This means that instead of sharing a link that your friend will need to click and download the app, Nearby Share will allow Android users to prompt a download of the app on a nearby Android phone. Of course, user consent is required to accept the download, but it could be a quicker and easier way of sharing apps for those who might not be as tech savvy and could use a little help. 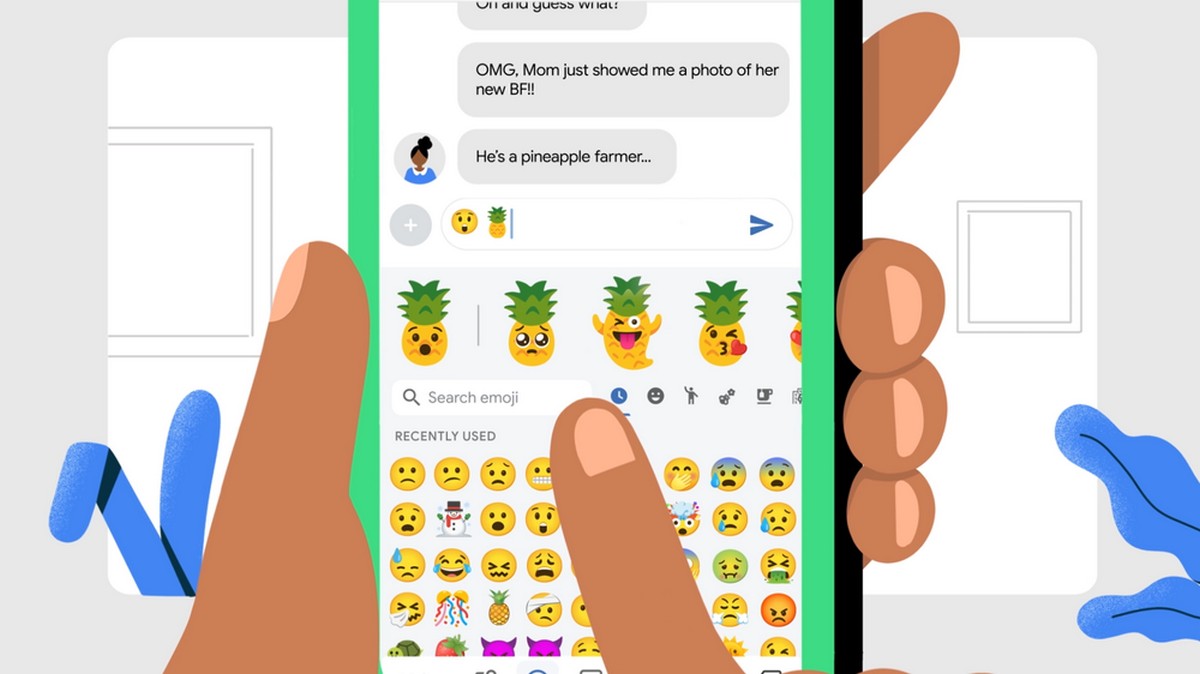 The problem with emojis is that they’re usually “fixed”, so users were pretty much limited to whatever was available at that time. Google has since introduced the Emoji Kitchen that lets users mix and match emojis to create a custom emoji, and as part of the update, Google will be making it more widely available on Android 6.0 devices and above.

All users need to do is tap on two different emojis and Android will pull up the different possible combinations that you can make, like a snowman emoji with a laughing face, for example. The feature was initially introduced in the beta version of Gboard, but this update should make it more accessible.