In 2020 we’ve seen a lot of great high-end devices that pack in some impressive specs, but I think we can all agree that this year’s main highlights have all been budget-friendly smartphones that deliver exceptional performance and great value for all those who simply can’t afford to buy the Note 20 Ultras and Mate 40 Pros of the world.

A few months back, the Poco X3 NFC took us all by surprise and now we’re getting our first taste of the Xiaomi Mi 10T Lite, its more sophisticated sibling.

The phone is one of the first to feature the 5G-enabled Snapdragon 750G, making it one of the cheapest 5G smartphones at 279 Euro. For a phone that cheap, you might be expecting 4GB of RAM, a mediocre display, and a throwaway camera system, but the Mi 10T Lite delivers some impressive hardware. 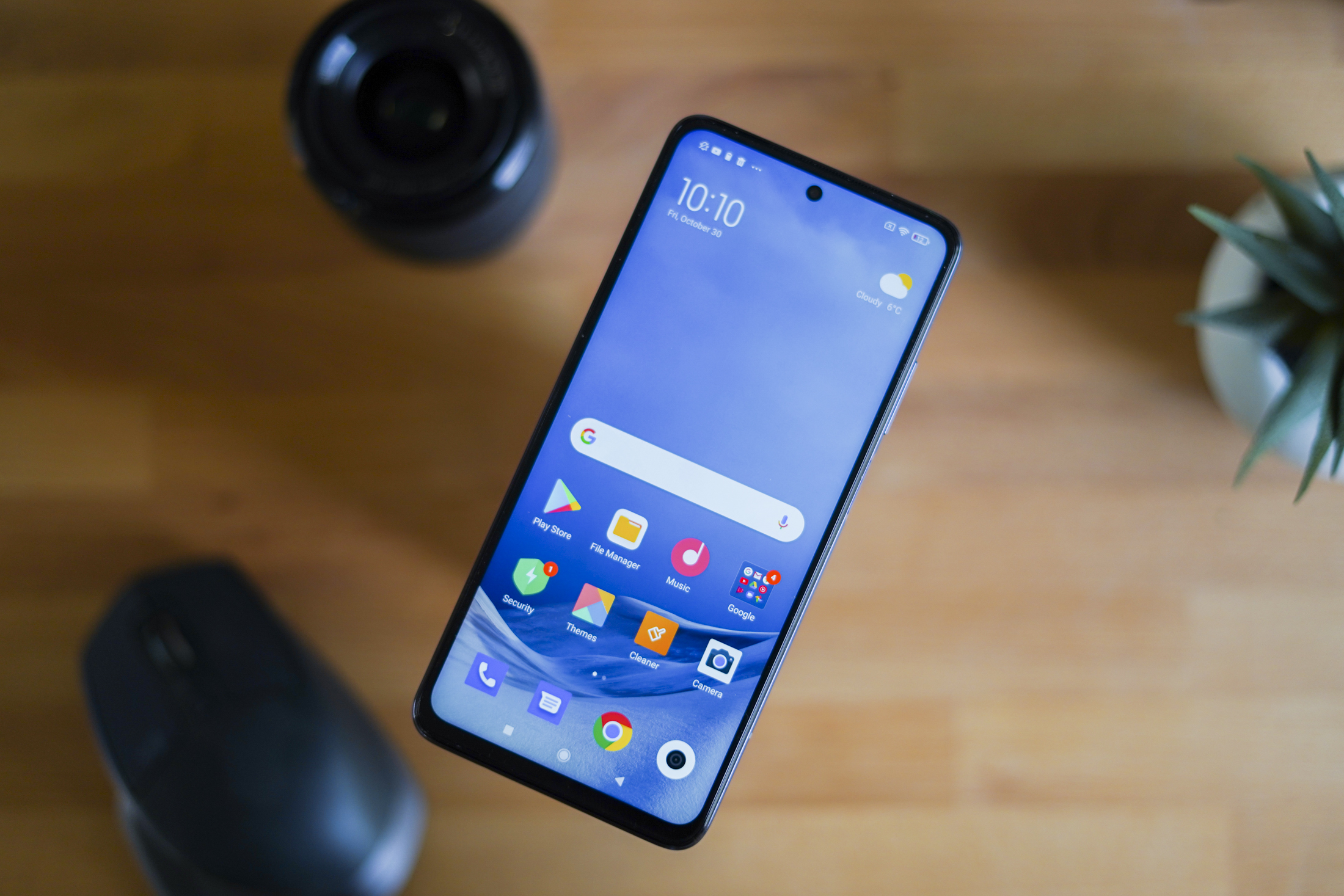 First up is the 6.67-inch display. While it may be an LCD panel, it features a 120Hz refresh rate and a FHD+ resolution. It’s not going to win any awards for color reproduction and saturation levels will be a bit low for anyone coming from a device with an AMOLED display, but it’s pretty spectacular for the price and makes the phone feel significantly more responsive than most other budget devices. 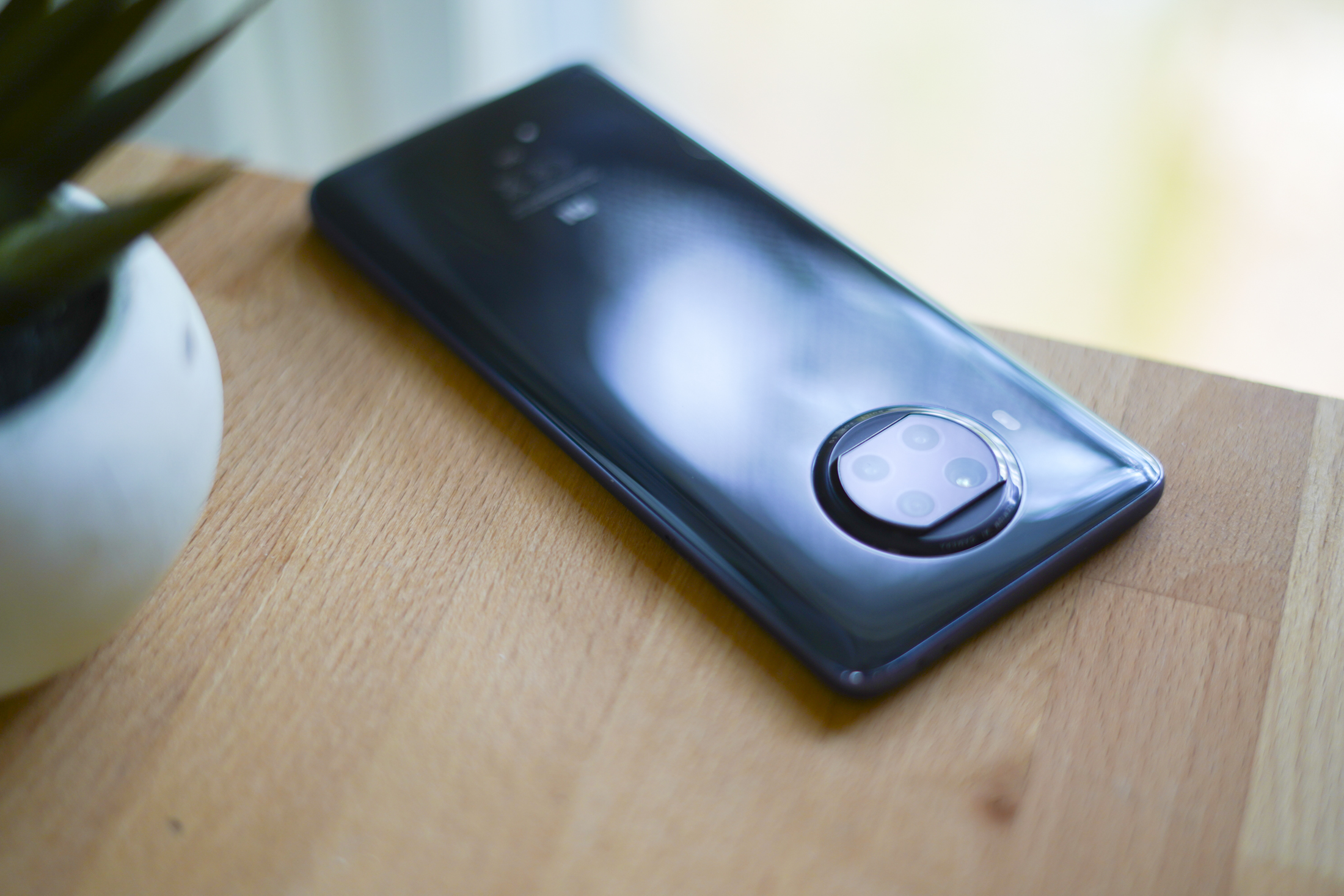 Xiaomi has also thrown in 6GB of RAM, something we typically don’t see at this price point, pairing that with 64GB or 128GB of storage with a MicroSD card slot if you simply want to expand the storage capacity on your own.

This is the first time I’ve used a device with a Snapdragon 750G and was expecting it to be on par with the 730 series chipset inside the Poco X3 NFC. I was pleasantly surprised to find out that the new chipset offers the same performance as the Snapdragon 765G wit ha slight downgrade when it comes to power efficiency.

The 10-20% improvement in CPU and GPU performance over the Poco-variant of this phone is quite noticeable, making this phone feel snappier in every way. You also get more headroom for gaming, allowing the GPU to take advantage of the phone’s high-refresh-rate display. It’s not going to deliver the same experience as what you’d get from a phone with a flagship-tier chipset, but it’ll definitely stand out when compared to most other mid-range smartphones.

As for its cameras, Xiaomi has given the Mi10T Litefours different sensors on the back and a decent front-facing camera as well. The main camera features a 64MP sensor, but you also get an 8MP ultrawide camera, 2MP depth sensor and 2MP macro camera, along with a 16MP selfie camera.

Take a look at the video and sample image gallery below to see a few of the images we were able to capture with the phone. 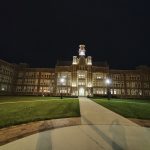 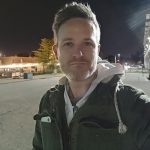 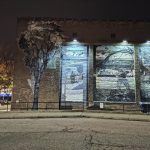 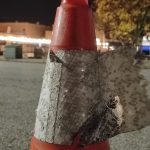 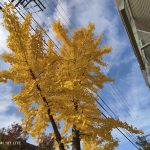 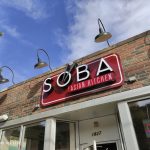 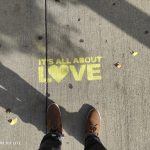 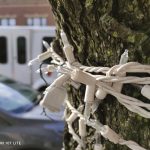 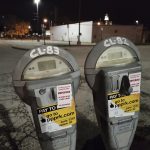 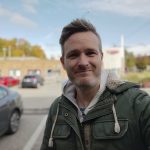 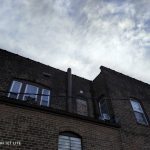 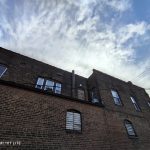 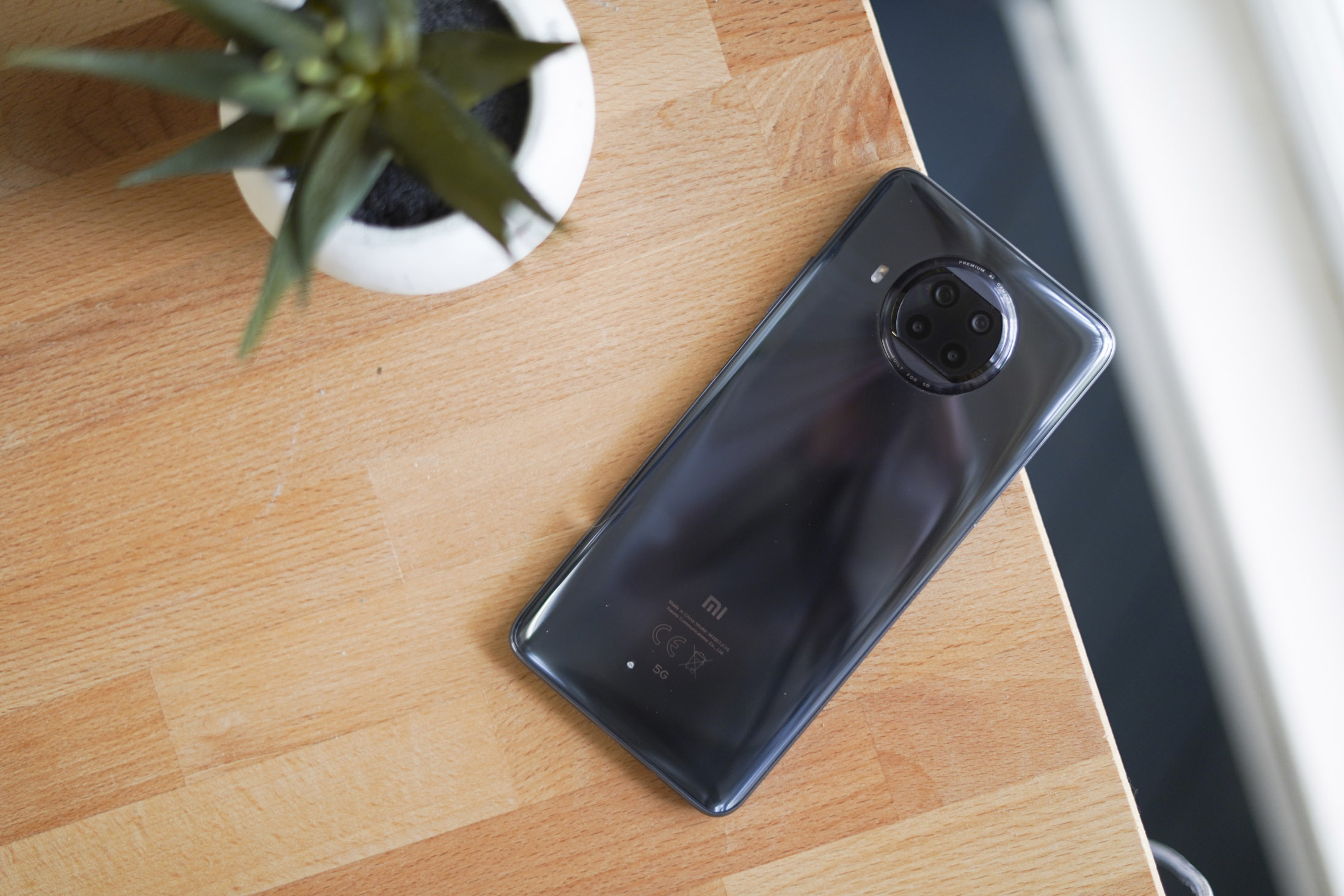 Since we’ve only been using the phone a little over two days at this point, it’s too early to give you a definite read on how battery life will turn out, but the phone’s 4820 mAh battery has held up well so far, delivering at least 8 hours of screen-on time between charges.

The device doesn’t come with wireless charging, but Xiaomi has included 33W fast charging, which is able to top off the battery completely in a little over an hour.

So far, the Xiaomi Mi 10T Lite has been an impressive device. It may not have the crazy camera hardware of the Xiaomi Mi 10T Pro or flagship performance that comes with using Qualcomm’s 865 chipset, but for the price, I have zero complaints.

I’ll have more to share in my upcoming full review of the Xiaomi Mi 10T Lite. 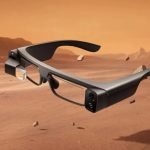 Xiaomi just beat Apple to the punch with the 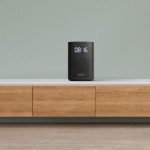