It’s been a busy couple of months for those looking to get a new smartphone in time for the 2020 Holiday Season. With the Pixel 5 set to launch in a couple of weeks, OnePlus has decided to try and disrupt the market again with the OnePlus 8T. Following up on the popular release of the OnePlus 8 and 8 Pro, the company opted to take a “step back”, moving away from chasing the likes of Samsung and Apple in the flagship race.

The OnePlus 8T marks the latest device to launch with a flat display, following in the footsteps of the recently-launched Samsung Galaxy S20 FE. But instead of being limited to 60Hz or even 90Hz, the 8T sports a 120Hz Fluid AMOLED display. In fact, during its announcement, the company confirmed that this was the first flat OLED display to receive an A+ rating from DisplayMate. 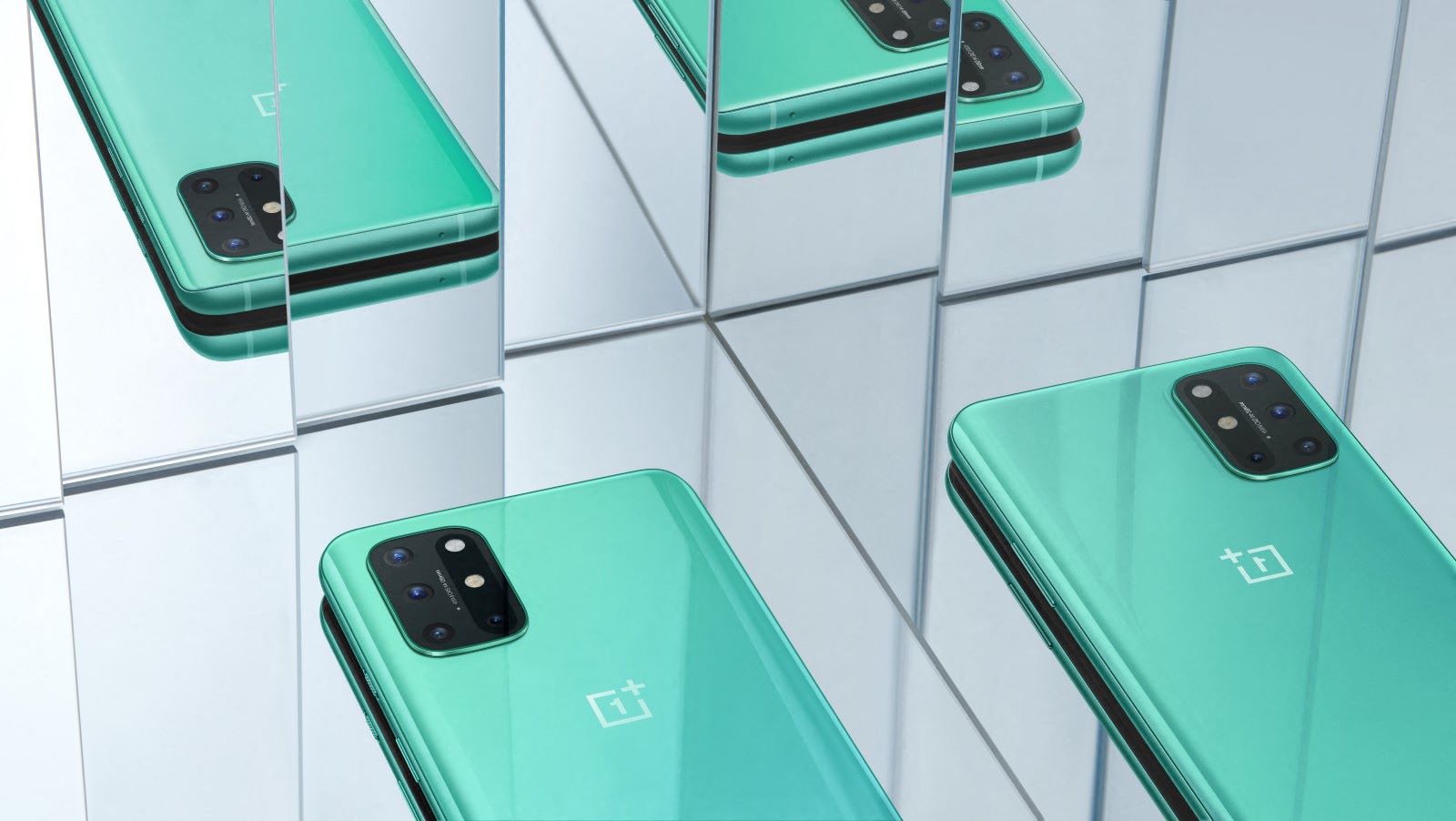 The 8T also features many of the specs that we would come to expect, bringing the Snapdragon 865 and up to 12GB of RAM, to go along with up to 256GB of RAM. Battery life will be of no concern and that’s not just because of the 4,500mAh cell being used. OnePlus has updated its Warp Charge technology, moving from Warp Charge 30 to Warp Charge 65. This means that you will be able to go from 0% to 100% in less than 40 minutes with the OnePlus 8T.

One way that we continue to see OnePlus combat the smartphone market is in the camera department. In recent years, the camera modules have improved greatly, and that continues with the 8T. There’s a quad-camera system on the back of the OnePlus 8T, with a primary 48MP sensor, a 16MP ultra-wide lens with a 123-degree field of view, to go along with a 5MP macro and 2MP monochrome sensor. We will have to wait until this device is in-house, but here’s to hoping that OnePlus has made the right moves for an improved camera experience.

When is the OnePlus 8T launching?

The OnePlus 8T is available for pre-order starting today, and will be available starting on October 23rd at 11am EDT. Pricing starts at $749 for the 12GB/256GB model, with no mention of the 8GB/128GB model coming to the States. It seems that the OnePlus 8 Pro will only be available from T-Mobile, but the standard OnePlus 8 will continue to be available through Amazon.