Amazon’s Echo lineup has just been updated for 2020, delivering a complete redesign for the entire product line while also cramming in new features and capabilities that propel the Alexa-powered speakers and displays ahead of the competition.

When looking at the new lineup, it’s hard not to notice the fresh new look for the entire product family. Amazon is moving away from sharp-edged and focusing more and a softer look that allows for seamless integration into your home decor. 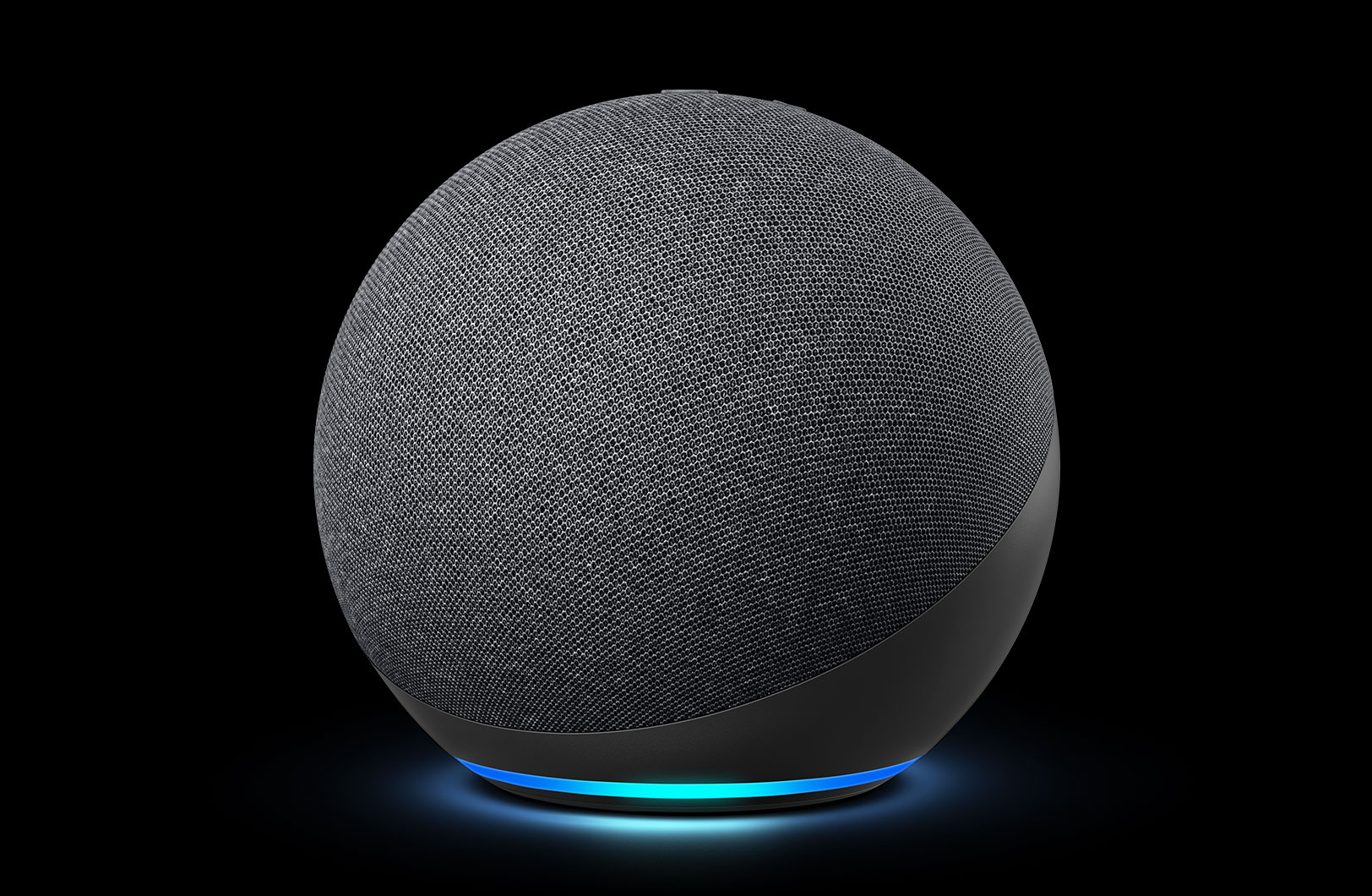 The first thing you’ll notice when seeing the 2020 Echo for the first time is its spherical design. Like Google’s smart speakers, the new Echo also features a cloth covering which the company says is made from 100% recycles cloth. This allows the speaker to feel a lot less intrusive when placed on a shelf or table, allowing it to blend in rather than stick out like a sore thumb. Amazon will make the Echo available in Charcoal, Glacier White, Twilight Blue to that is can fit in better with your home decor.

As for its functionality, the 2020 Echo is equipped with adaptive audio that will allow the speaker to analyze its surroundings and self-adjust to deliver the optimal audio settings for the room it’s placed in. It will also come with the company’s AZ1 Neural Edge processor for machine learning, allowing for neural speech recognition so that it can recognize words faster and more accurately. They are also throwing in Amazon Sidewalk compatibility which uses the 900 MHz spectrum to extend WiFi connectivity for connected devices. 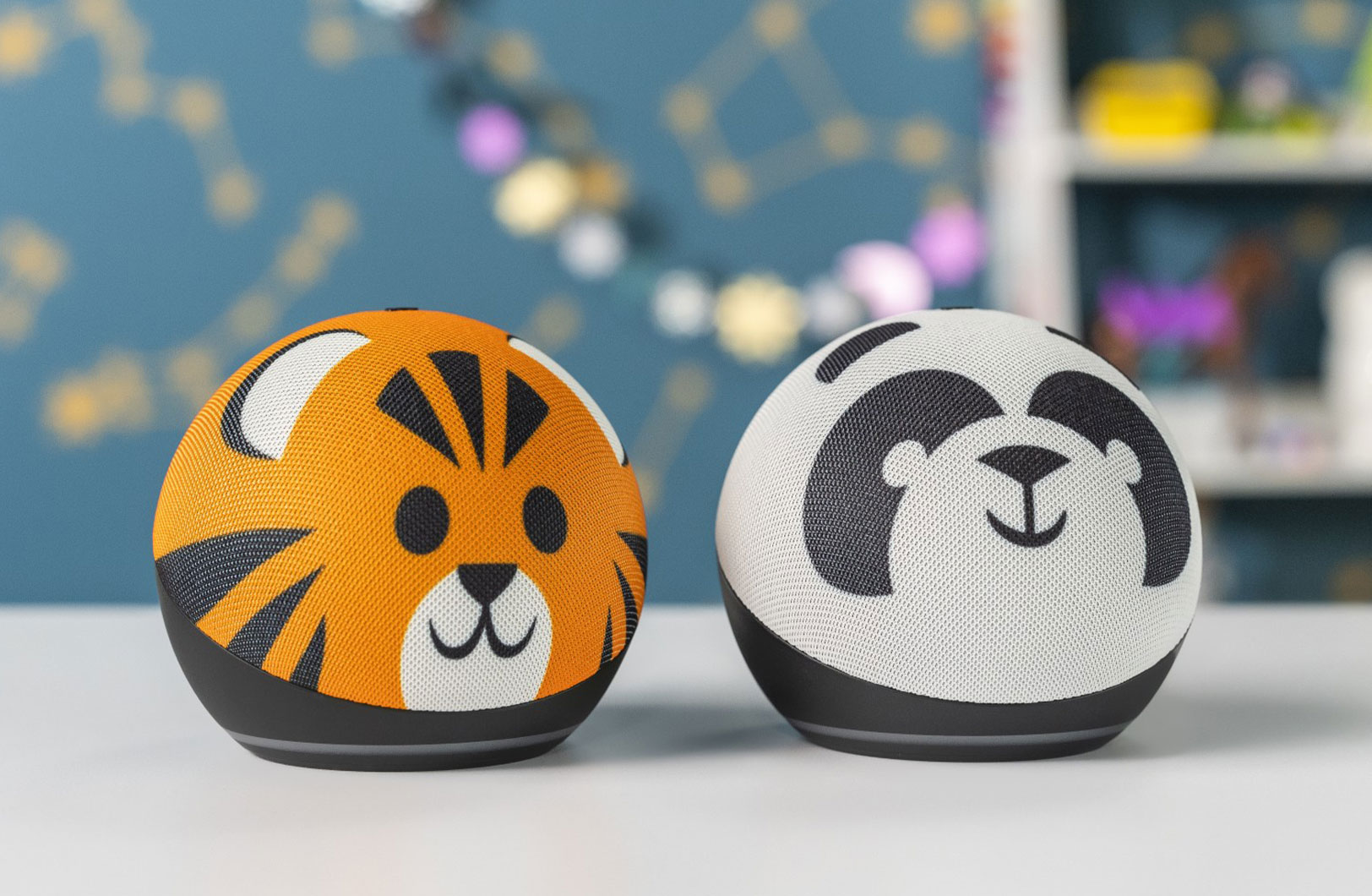 The updated version of the Echo Dot will share the same spherical design as the new Echo. That being said, Amazon is promising much better sound when compared to previous Echo Dot devices with a redesigned 1.6-inch front-firing speaker.

If you’re interested in having the Echo Dot as a speaker in your bedroom, Amazon is also making an Echo Dot Clock variant available that features a digital clock on the front so that it can double as an alarm clock. And for the kits, Echo Dot Kids will feature animal designs and patterns that will make the Dot feel more at home with the toys in your kid’s room. 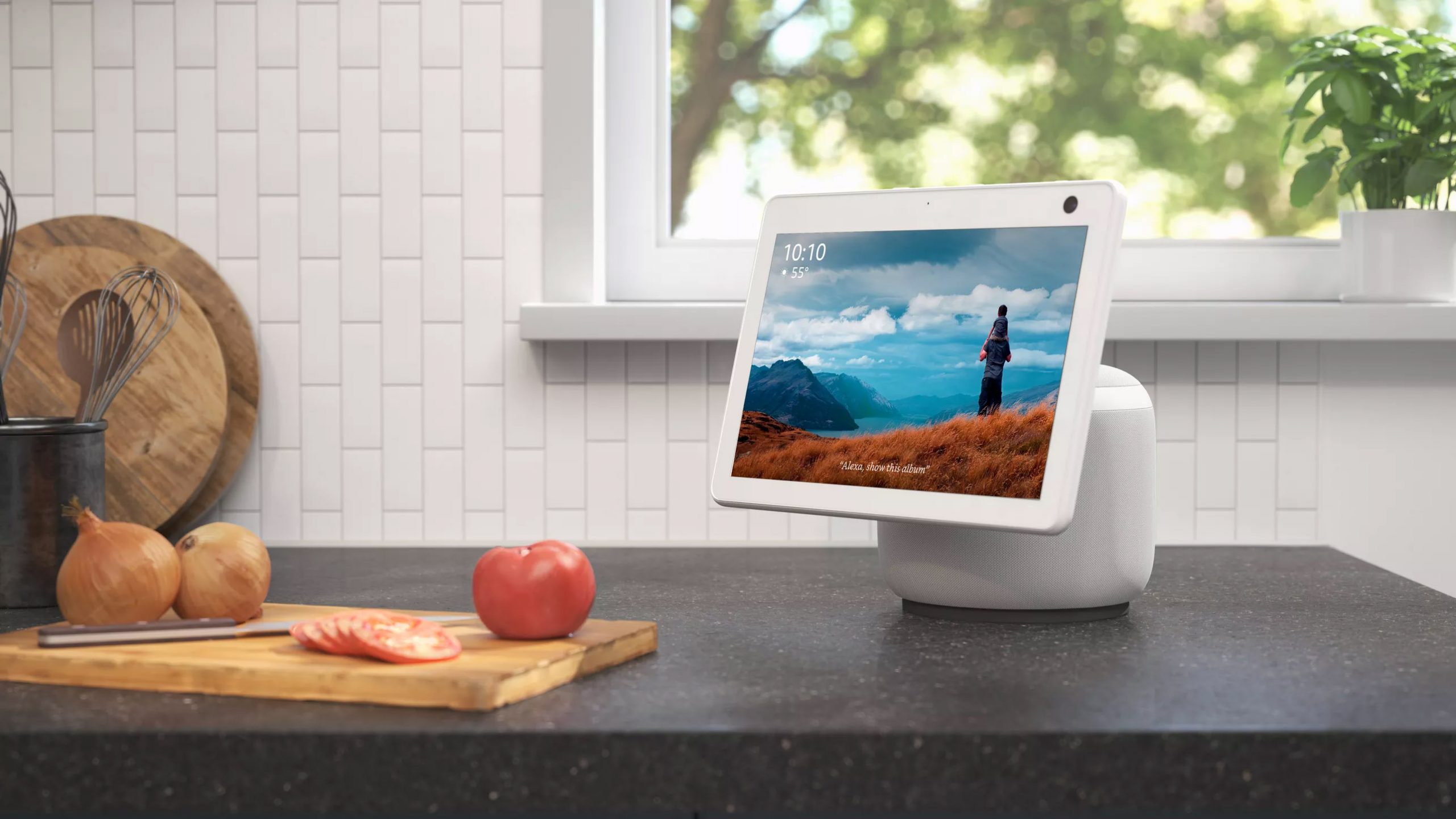 While the new Echo speakers are great, the star of the show is the new Amazon Echo Show 10. While there are plenty of smart displays on the market these days, Amazon’s Echo Show is quite different, using audio beamforming and computer vision technology to identify your location so that the display can rotate to face you when you activate Alexa. The spacial calculations are all performed on the Echo Show 10 without sending any details to the cloud, so you don’t need to worry about Amazontracking exactly where you are in your house.

In addition to showing recipes and watching Netflix, the Echo Show 10 comes with Skype and Zoom integration. Since it features a 13MP camera, your video calls will likely look much better than what they do on your laptop and the extra resolution is used by the smart display to pan and zoom in real-time to ensure that your face is always centered in the frame.

Amazon to Shut Down its Cloud Storage Service 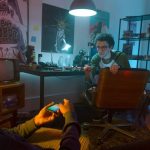 The Philips Hue 3-pack is currently at its lo