The Google Pixel 4a is one of our favorite mid-range smartphones. Despite our initial skepticism based purely on the specs of the phone, it turned out to be a rather surprisingly decent handset, but it seems that the Pixel 4a’s throne could be challenged with a new smartphone from Motorola – the Moto G9 Plus.

The Moto G9 Plus is the latest smartphone from Motorola and expands on the lineup of its G9 smartphones. As indicated by its name, the Moto G9 Plus will come with a larger display compared to its siblings at 6.8-inches. It also sports a 2400×1080 resolution, making it larger and higher than the Pixel 4a. 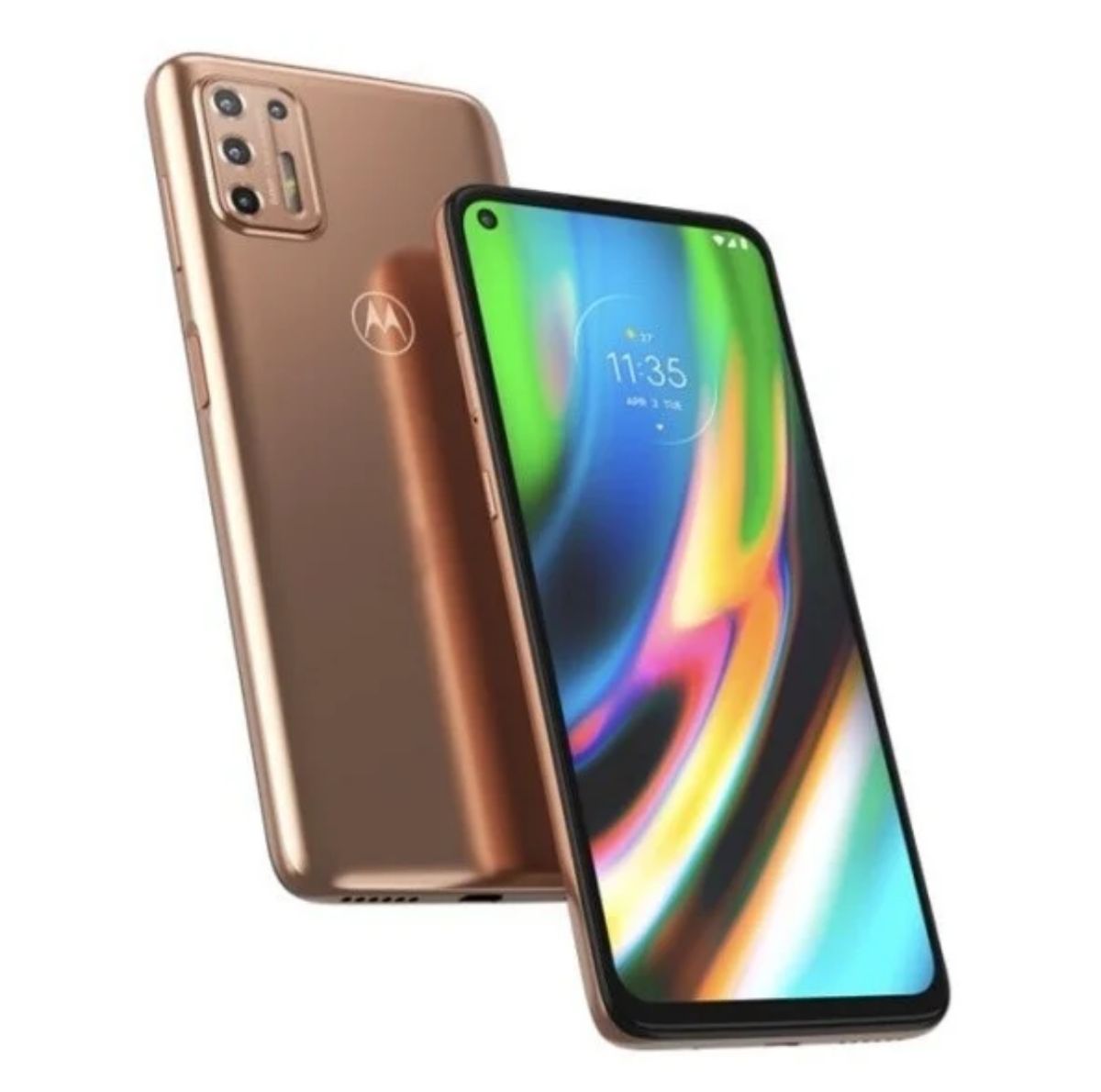 Under the hood, the Moto G9 Plus will be powered by Qualcomm’s Snapdragon 730G chipset and will be accompanied by 4GB of RAM and 128GB of storage. While it might not be as powerful as the Pixel 4a, it might appeal to those who want a larger screen. The phone also comes with a side-mounted fingerprint sensor, a 64MP rear-facing camera combined with an 8MP ultrawide camera, a 2MP macro camera, and a 2MP depth sensor. The front-facing shooter is of the 16MP variety with an f/2.0 aperture.

In terms of battery, the G9 Plus will pack a 5,000mAh battery which is pretty decent and massive compared to the Pixel 4a’s 3,140mAh battery, but we haven’t tested the phone yet so we can’t say for sure if it will last much longer than the Pixel 4a, which in our review managed to get a full day’s use and then some.

The Moto G9 Plus has currently been launched in Brazil where it will retail for around $470 (after conversion). There’s no word on when it will find its way stateside, but it could be a phone to keep an eye out for.