As previously promised, ZTE has taken the wraps off their latest smartphone in the form of the ZTE Axon 20 5G. The phone’s specs might come off mid-range, but that’s not really the point because its main selling point would be the fact that ZTE has managed to get a camera under the display of the handset, making them the first to do so.

We know that other companies have been working on the technology, with some even claiming that it will be a while before we see it, but ZTE has managed to beat everyone to the punch, including the heavy hitters like Apple and Samsung. 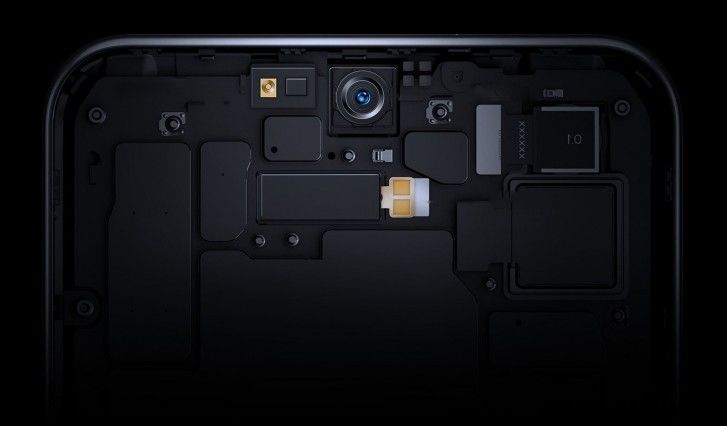 According to ZTE, they managed to solve the problem of having an under-display camera by applying a special film coating on the screen layers. They also use a light perception sensor that can help regulate the amount of light needed for the shot. They’ve also made some adjustments to the pixel arrangement around the camera to make it match the display and to prevent color distortion. Now, how well it actually takes photos remains to be seen, but presumably it is good enough for them to bring it to market.

On the back, there will be a quad camera setup consisting of a 64MP main shooter that’s accompanied by an 8MP ultrawide camera, and twin 2MP sensors for macro photography and depth-sensing. There’s no word on US availability, but it is going on sale in China this month where it will be priced starting at $322.