Now that the Sprint merger has finally been completed, T-Mobile has turned its focus to trying to take over Verizon. The UnCarrier has already supplanted AT&T as the #2 carrier in the US and the race to 5G may be enough for T-Mobile to catch up to Big Red.

Last week, T-Mobile turned on its standalone 5G network for more than 2000 cities across the US. This comes after confirming that its 5G network has grown by 30%, and all of this has been done without the need to build 5G “on top of” the existing 4G/LTE network.

It’s no secret that T-Mobile has been building up its 600 MHz spectrum for quite some time, and this has laid the foundation for the carrier’s 5G network. When T-Mobile initially launched its network, it was done by “piggy-backing” onto the LTE network, as the other carriers have done. But with the spectrum acquired in the Sprint merger, this has made it possible for T-Mobile launch its standalone 5G network.

T-Mobile vs Verizon on the map 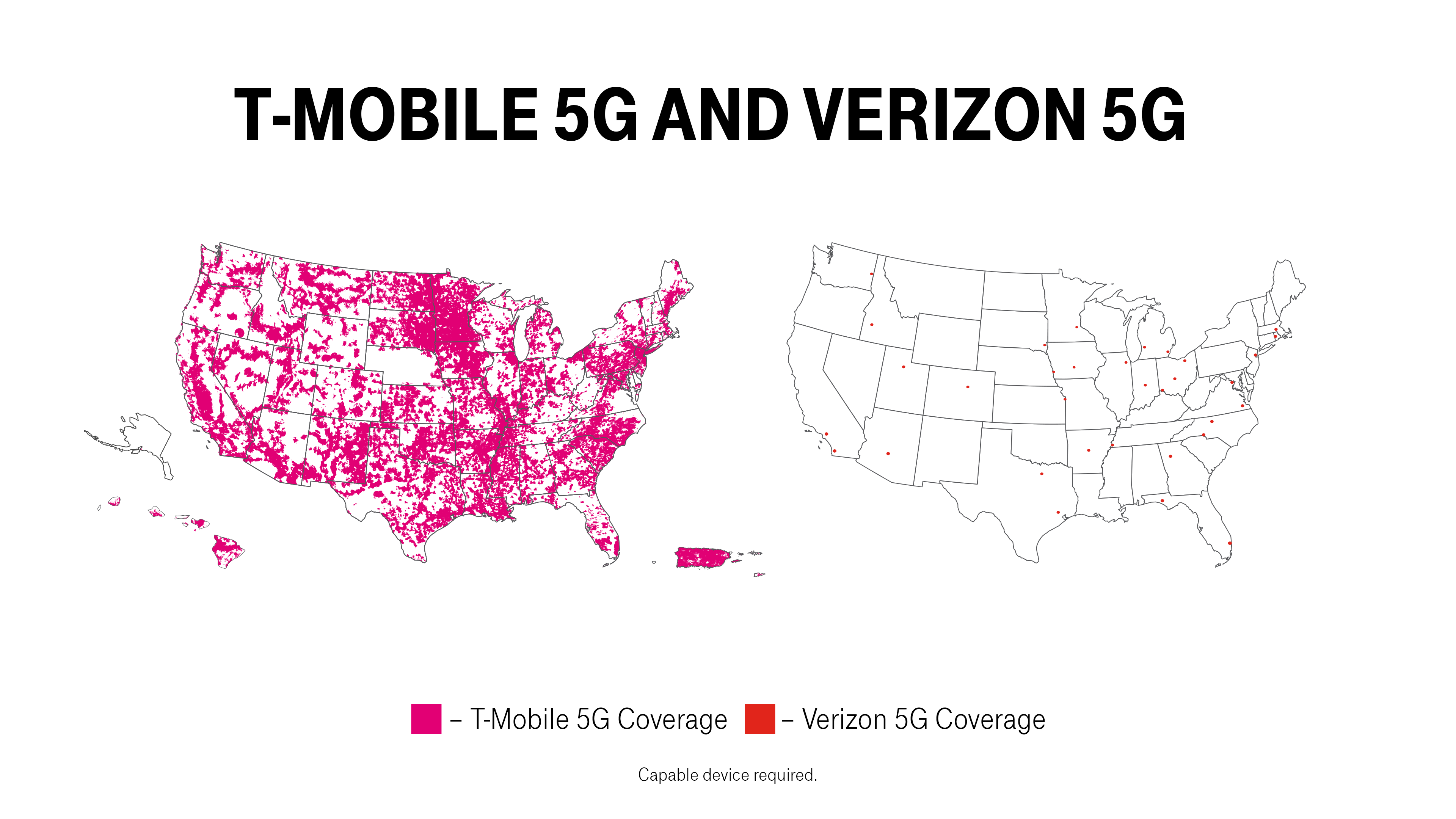 Looking at the map above (via T-Mobile), thinks aren’t looking great when it comes to Verizon’s network. There are just a handful of cities where 5G is available, primarily in large regions such as Washington DC, Austin, Texas, and elsewhere. T-Mobile, on the other hand, has just about everyone covered, save for a large portion of the mid-west and the eastern portion of Virginia (for some reason). Nonetheless, even the rural areas of the country are covered.

That’s where T-Mobile opted to make its announcement for launching 5G, as the carrier provided a drone show in North Dakota of all places. T-Mobile is extremely excited to be covering these rural areas in ways that other carriers never really have been able to with new technology. The company also plans on providing similar drone shows in areas across the country as the network continues to expand.

Are Verizon or AT&T trying to catch up?

Starting off with Verizon, it’s clear that Big Red put all of its eggs in a basket (piggy-backing) and it’s just not able to keep up. For one reason or another, the largest LTE carrier in the States has fallen way behind, and if Verizon plans to keep a hold on its dominance, something has to be done. 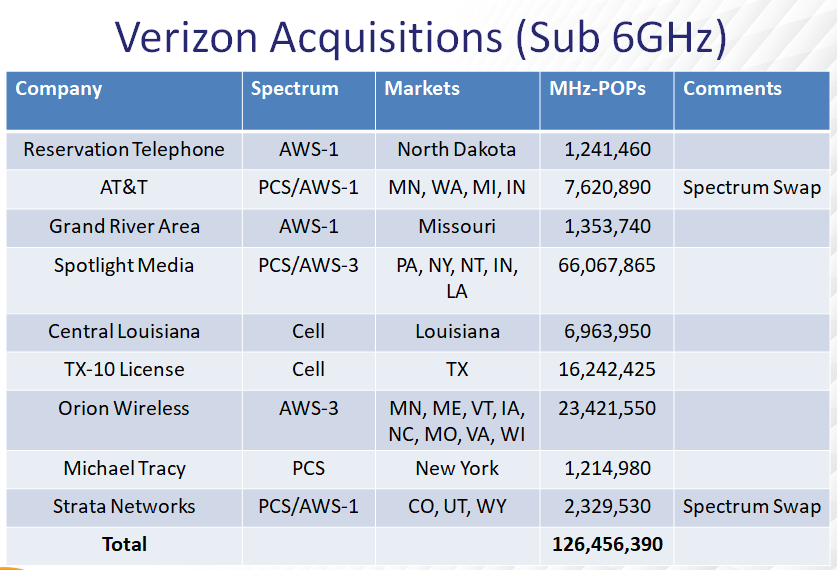 In recent months, Verizon has been acquiring companies that have various spectrums that are essential to the carrier’s 5G plans. There are even a couple of instances where there has been a “spectrum swap”, which is essentially a trade of spectrums with another carrier.

Verizon is well-suited to make a “comeback” into the 5G race, thanks to its deep pockets, but it’s still going to take some time. While 5G smartphones are becoming more and more readily available, Verizon needs to get on its horse before T-Mobile or even AT&T take the lead and never look back.

Surprisingly, AT&T’s 5G network covers more subscribers than that of Verizon, despite being recently overthrown as the second-largest carrier in the US. The official rollout of AT&T’s new network was already underway, and then the company “flipped the switch” bringing 5G to more than 200 million customers.

The AT&T map does not look as pretty as the one from T-Mobile, but the #3 carrier promises to continue making 5G available for more customers. But again, AT&T is doing some weird marketing with its “5G+” which is limited in availability but are essentially the primary locations for 5G connectivity.

The other factor that plays into all of this is the smartphones that will be able to take advantage of 5G. If you are someone who wants to be on the bleeding edge of technology with the fastest network speeds, then there’s really no better choice than T-Mobile. Here are a few of our favorite devices that are 5G-compatible. 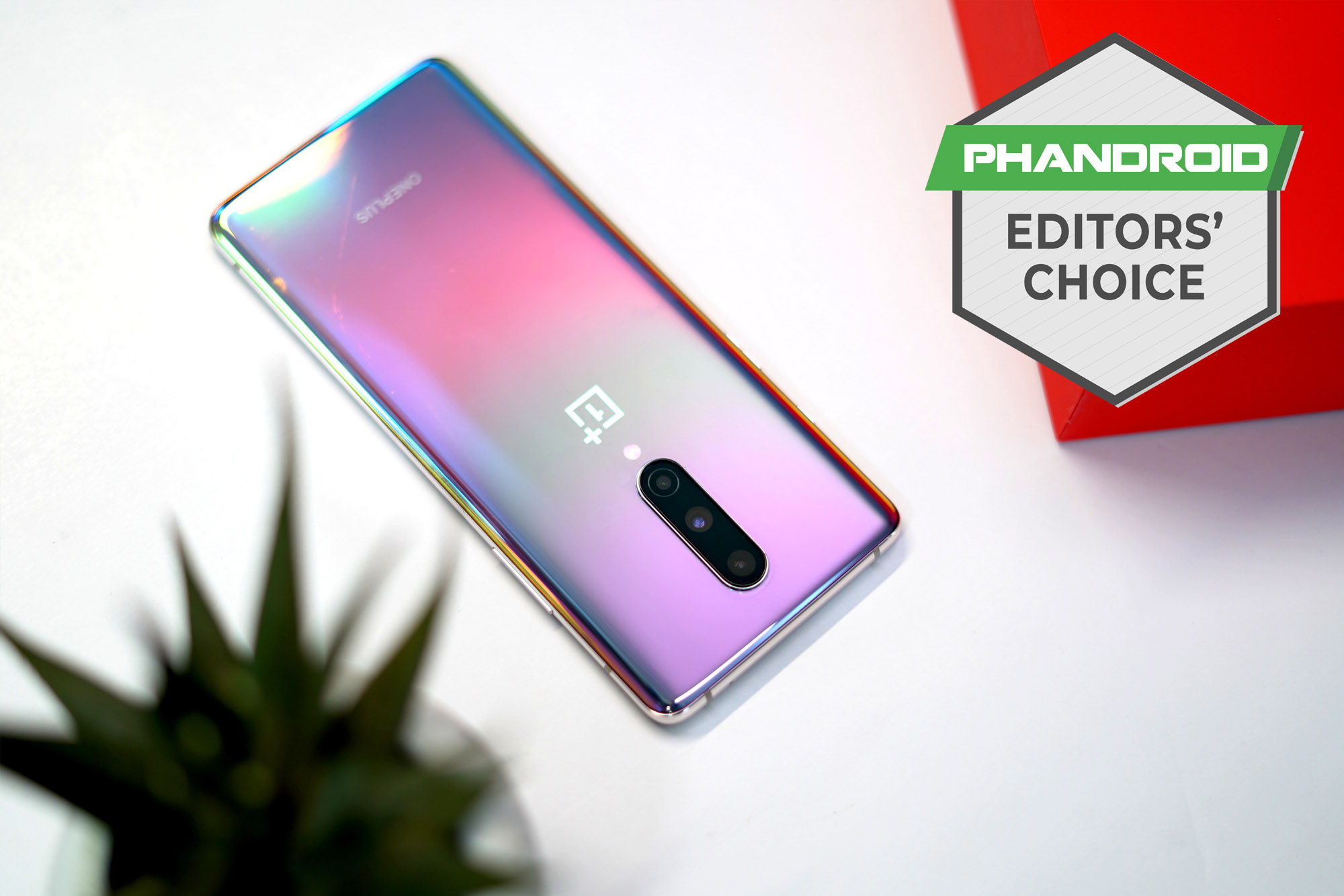 The amazon.com/…roid-Smartphone/dp/B0872473BF took home the Phandroid Editors’ Choice award for its combination of specs, design, and software. Sporting a very similar spec sheet to that of the larger OnePlus 8 Pro, this device provides a much better value for most, without crossing into the $1000 threshold. 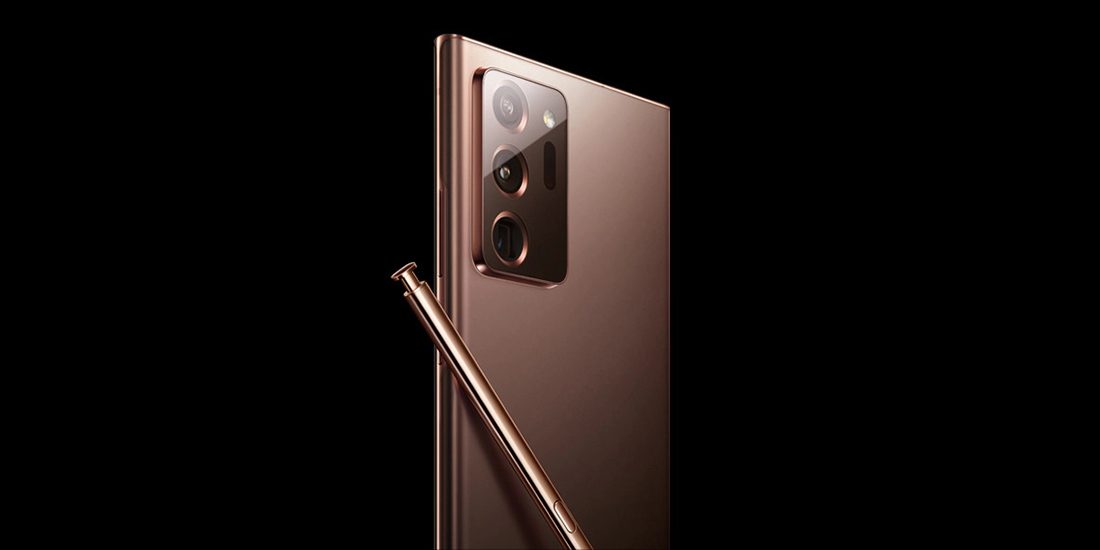 Just last week, Samsung unpacked the amazon.com/…ne-Long-Lasting/dp/B08BX8BZ1P and Note 20 Ultra. Both of these devices are 5G-capable and give you all of the greatness you expect from the Note line, in 2020. Despite the enormous block on the back for the camera module, the Note 20 will be the phone to beat for those looking for a flagship experience. 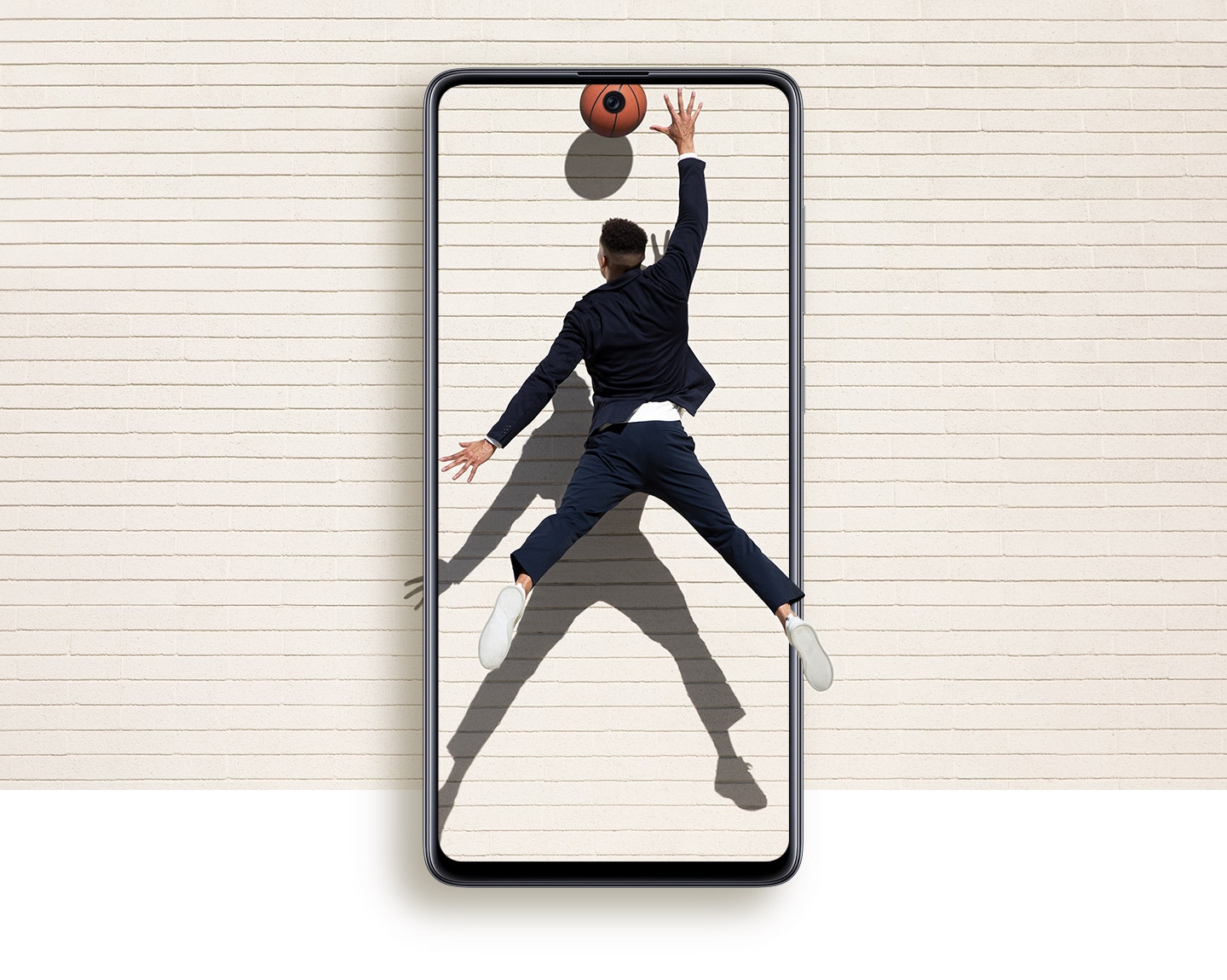 Moving from the flagship pricing tier and into the mid-range, there’s really no better option right now other than the amazon.com/…arging-Included/dp/B08DT5L2MY. This may change after Google finally makes the Pixel 5 or Pixel 4a 5G available, but for now, the A71 is the way to go. You’ll get a flagship design, paired with 5G connectivity, and a quad-camera array on the back. 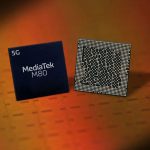 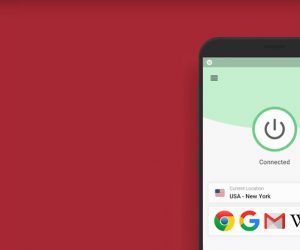 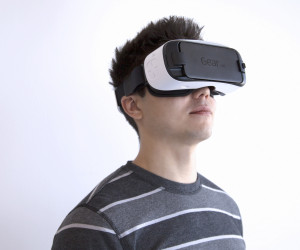 more_vertThis video suggests that Samsung could be dev

A recently published video seems to hint that Samsung could be interested in developing their own pair of smart AR glasses, similar to what Apple is also rumored to be doing.

RIP Hangouts, we hardly knew ye. The transition for users from Hangouts to Google Chat has seemed to start happening for some users, including Ars Technica‘s Ron Amadeo. Amadeo received a new “Hangouts Preview” message when using the app, which provides access to “a new experience and features not found in Hangouts”. It seems that there …