Long commute or work deadline to escape? No problem! Opt for one of these seven addictive Android mobile games and kill time while having a blast.

To enjoy the best Android games, you’ll want to make sure you have a great Android smartphone that has the capabilities to support the latest graphics and visuals. You might also want a smartphone that has a larger screen. This, unfortunately, means opening your wallet a little further to buy the latest models, but not all of the best Android games are based on amazing graphics. Some retro games are also popular and addictive, which can be enjoyed on older Android devices.

Would you ever believe it that Pokémon Go was a game made as a joke? Well, nobody is laughing now, not even the rich developers that came up with it. Pokémon Go is a game where you become Ash Ketchum and catch Pokémon in your city with the help of augmented reality. In fact, it is arguably the greatest augmented reality mobile game ever created, and years on from its release, still can’t be topped.

Alto Odyssey, like its sister game Alto’s Adventure, is an addictive Android game that doesn’t require a snazzy new Android phone to enjoy. The game is the modern version of a Playcopter-type game where you take over a skier who has to navigate obstacles as they go down the slopes. The action takes place on a side view from a distance that negates the need for crisp visuals, but the scenery is stunning, and the soundtrack is majestic to boot. 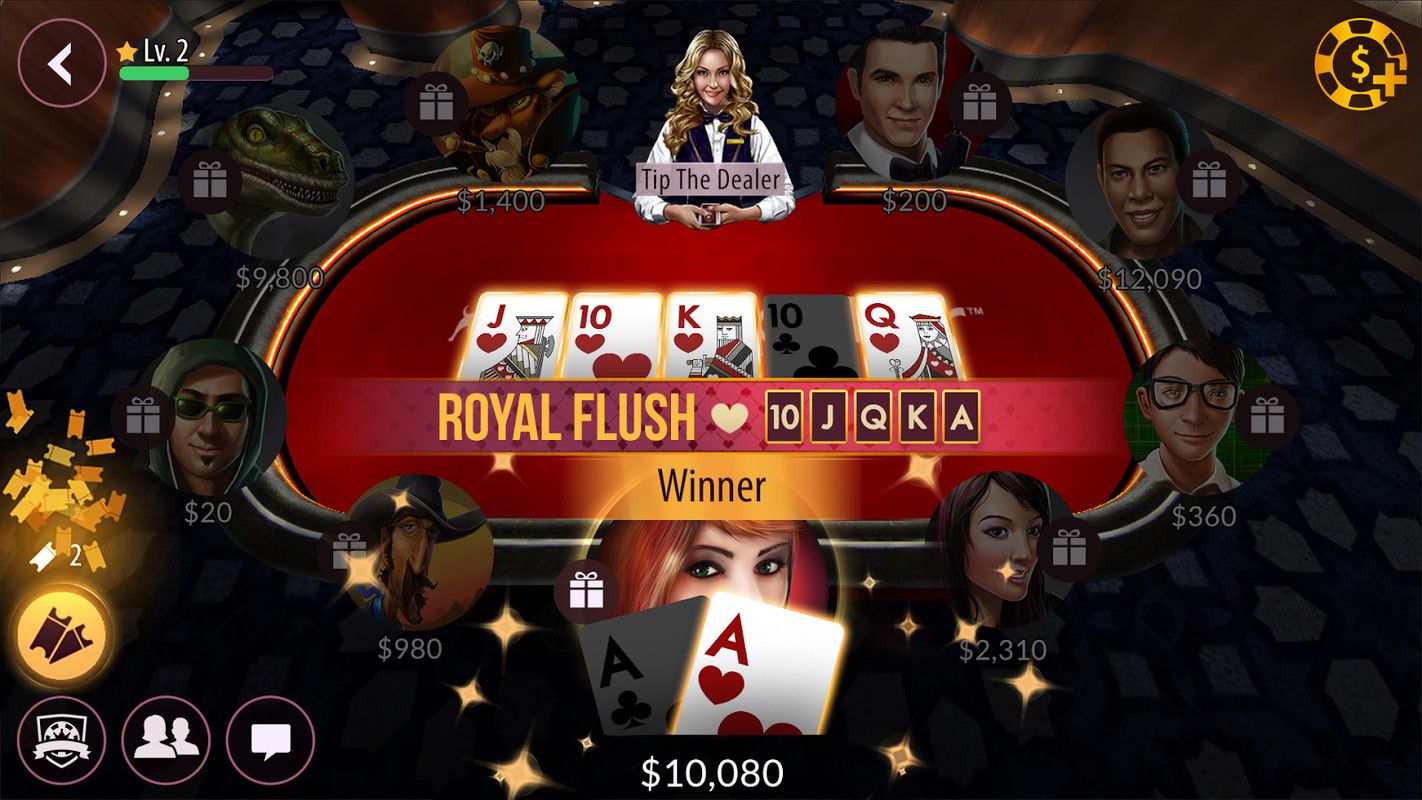 Live dealer games can be found at online casino sites. These are usually games such as roulette, blackjack and even poker. But unlike other Android casino games, these titles are played with a real dealer who is streamed from a studio or real casino. The upside to this is you get a gaming experience even closer to an actual casino visit. The slight downside is that you need a decent phone and fast internet to avoid issues. So anyone who fancies this type of gaming just needs to know the best mobile casinos for Android phones, become a member and enjoy.

Crossy Road is the perfect game for friends and families that want to kill time. And they won’t realise how much time they’ve killed because it is as addictive as hell. It’s Generation Z’s answer to frogger as you guide different characters across busy roads and streams. Simple enough, but immensely entertaining. There are also various characters to pick – including a Disney version – and it is 100% free (in-app purchases are available!).

The Asphalt series is not breaking news to anyone who prefers to play car racing games. The series is also available on Android, and each of the titles have been met with resounding success. The Asphalt 9 game is particularly addictive. Not least because the game is massive with more tracks and cars than ever before. It will keep you entertained for much longer with so much available to players on this graphic-rich Android game.

Sonic for Android is available, and it is a remastered version of the original Sonic games we fell in love with as a child. This one’s for the nostalgic gamer and is completely free unless you want to kick adverts to the kerb. It comes available as part of the SEGA Forever Games where you can choose other older games that are still loved today.

Duet is another title that will work on almost all Android devices, even the ancient ones. It is a puzzle game and has also been recognized by the New York Times. You have to swivel two balls of paint around an obstacle sequence making sure they do not splat. It sounds easy, but controlling two balls at once is difficult, frustrating and will make you want to scream at the same time. At other moments, you’ll be having heaps of fun! 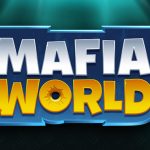