With all the new $1,000 smartphones these days, we sometimes forget that there’s a great selection of affordable devices. A good mid-range phone can cost $500 or sometimes a bit more, but what do you get when you only have $200 to spend on a new smartphone?

The new Moto G Fast from Motorola costs $199.99, making it the perfect smartphone to help us answer that question.

The Moto G Fast is one of three new G-series smartphones Motorola has released this year. The Moto G Power comes with a massive 5,000 mAh battery, the G Stylus has, you guessed it, a stylus and the G Fast is simply the barebones version without any frills. That being said, the phone still has a lot to offer.

From a design perspective, the G Fast is pretty impressive. The phone’s 6.4-inch display dominates the front with thin bezels and a hole-punch cutout for the front-facing camera. Since this is a budget device, there’s no in-display fingerprint sensor, but you do get a more-traditional one on the back of the phone, highlighted by the Motorola batwing logo. It’s positioned perfectly, allowing you to unlock the phone quickly with your index finger while holding the device in your hand.

10 first things every Motorola Moto G Fast owner should do

The device only comes in one color, but the textured pearl white plastic case makes the G Fast feel like it’s a $400 phone. The color and the texture also do a pretty good job of hiding the fingerprints that would typically accumulate on a darker colored phone. Rather than opting for an extra-long camera module on the back of the phone, Motorola’s split up the three different sensors into two different modules with a single one up top. While this is a subtle design choice, it allows the new Moto G phones to stand out a bit from most other phones we’ve seen recently.

Like most cheap devices these days, you still get a 3.5mm headphone jack (located on the top of the phone), a single mono speaker (on the bottom edge), and a microSD card slot for expandable storage.

Overall, the phone is a bit heavy and quite big, but it’s still comfortable to use. Especially since the rear-minted fingerprint sensor can be used to pull down the notification shade, keeping you finger gymnastics to a minimum. And since we’re talking about a budget phone, an official “IP” dust and water resistance rating is out of the question, but Moto did include a water repellent nano-coating, so you won’t have to worry if you get caught in the rain or accidentally spill a drink on the phone.

Of course, the main reason for the phone’s large footprint is its 6.4-inch display. While the size may draw comparisons to higher-end devices, the resolution and display technology certainly don’t. To keep costs down, Motorola has opted for a 720p IPS LCD panel. Color accuracy and brightness are commendable, but viewing angles aren’t the best and individual pixels are definitely noticeable on a display this size. The screen will also be a bit dim even at max brightness when using it in direct sunlight.

If you’re looking for a smartphone with a decent display for watching HD video or playing games, the Moto G Power’s 1080p display will be a better option.

As you can imagine, the Moto G Fast isn’t quite as fast as the name implies. The phone is powered by a Snapdragon 665 with 3GB of RAM. That being said, you could do a lot worse at this price point. To put the phone’s performance into context, the Moto G Fast could go head-to-head with a flagship smartphone from 2015. It even has the same 32GB of internal storage that 2015 flagship smartphones had.

Put all that together and you get a device that can handle all your favorite apps and play a decent number of games. But it will be noticeably slower than most other devices. Surprisingly, the chipset can handle some graphic-intensive games. Performance isn’t going to be stellar, but games like Asphalt 9 and Space Marshals (one of my new favorites) are definitely playable. Meanwhile, Graphics Quality and Frame rates can both be set to Very High in Call of Duty Mobile, but you’ll likely want to bump those down a bit for a smooth experience.

My only real gripe with performance is that 3GB of RAM isn’t quite enough these days with how big apps have games have gotten. Jumping between apps is slow and tedious and if you happen to answer a phone call or text message while in a game, the phone will usually kill the game completely and force you to reload it from scratch.

Call quality on the phone is decent as well and I had no issues while using the phone. The device comes with LTE connectivity with support for the most commonly-used bands, so you shouldn’t have any issue connecting to high-speed data in most places across the country. The phone’s band-support also makes it the perfect device to use with Ting Mobile’s amazingly cheap service. As a sponsor of our site, Ting is offering $25 in credit towards your bill while allowing you to pick and choose the services you need with nationwide coverage rather than paying a blanket fee for unlimited service that you’ll likely never use.

Looking at the back of the Moto G Fast, you might be deceived into thinking that Motorola blessed the phone with some decent cameras. While you do get a triple camera setup with a 16MP main camera, 8MP ultrawide, and 2MP macro camera, the results leave a lot to be desired. My favorite of the three is the ultra-wide simply because it’s rare that you see one of these on a $200 phone. The images it captures turn out great with good lighting and you get a 118-degree lens which is actually a bit wider than what you get with most ultra-wide cameras. But since it has a fixed focus lens, you often get soft pictures if the subject is too close to the phone. The main 16MP camera can also take good shots, but there’s no image stabilization so you’ll need to keep the phone pretty steady, especially in low light. Motorola didn’t bother with a dedicated night-shot mode in the camera, so you’ll have to rely on the flash to capture a usable picture at night.

As for the 2MP macro camera, it can capture some interesting shots, but I honestly wish they would have skipped it altogether and used the cash for that sensor to upgrade the two other cameras.

The 8MP front-facing camera that peeks through the display is actually a lot better than what I was expecting. Performance in low-light conditions isn’t great, but it can manage a pretty decent selfie if lighting conditions are just right. 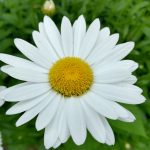 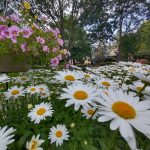 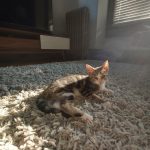 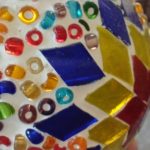 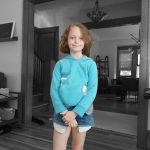 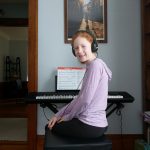 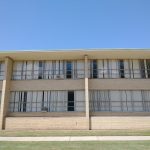 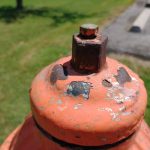 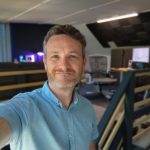 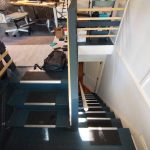 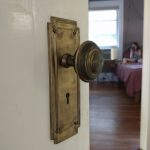 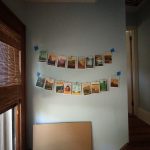 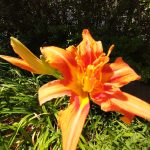 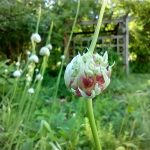 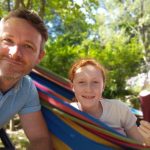 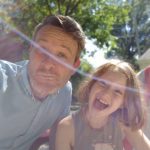 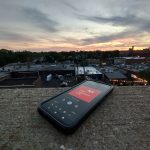 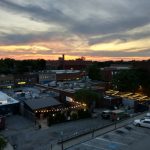 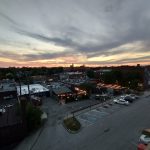 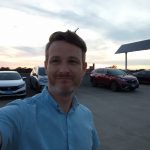 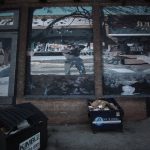 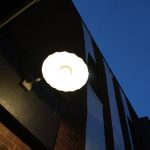 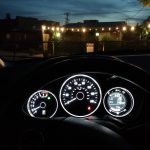 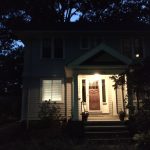 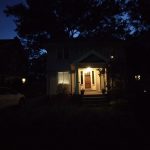 Motorola devices aren’t known for their flare, but the company’s meticulous attention to detail on its software is what really sets it apart from most other Chinese brands. The Moto G Fast runs on Android 10 with Motorola’s typically software additions that the company has perfected over the years.

If you’re not familiar with Motorola’s build of Android, it’s pretty close to stock with not a whole lot of visual complexity. On top of that, you get the classic Moto gestures which allow you to open the camera app by twisting your phone, turn on the flashlight with a double karate chop, or turn on Do Not Disturb by placing the phone face down on a table.

While I do enjoy the simplicity that Motorola delivers in its software, it is a bit lacking in customization options when compared to most other devices these days. Even Google’s Pixel phones have basic theming options. You can always install the third-party launcher on the G Fast, but it would be nice if you didn’t have to.

One of my favorite features in mid-range and budget devices is that they often deliver superb battery life when compared to flagship smartphones. The 4,000 mAh battery inside the Moto G Fast doesn’t disappoint. Due to the slow chipset powering the phone and the low-resolution display, the G Fast will last you at least a day and a half on a single charge. On a few occasions, I was able to stretch things out for two full (working) days before getting it back on a charger nearly 40 hours later.

Of course, you don’t get wireless charging with this phone and the 4,000 mAh cell will only charge at 10W over USB C. Again, another area where the phone doesn’t really live up to its name.

As you’d expect, a $200 phone isn’t going to blow you away. But the Moto G Fast, even though it doesn’t live up to its name, is a stellar budget phone that should be at the top of your list if all you want is something simple that gets the job done. It’s certainly not perfect, especially when compared to $400 and $500 mid-range smartphones, but it’s definitely a lot better than the majority of devices it’s directly competing with. It may even make you rethink the word “budget” altogether.

The Moto G Fast from Motorola is a great device for the price. The build quality and software really stand out when compared to other devices in the category. But if you want slightly better performance, a higher resolution display, and even better battery life, the $229 Motorola Moto G Power is a much better option.

NOTE: the article may contain affiliate links that help support the site and our authors.