When Apple dropped the 3.5mm headphone port from their iPhones, many users raged, and it didn’t take long before other handset makers were following suit. Now it looks like Apple could be setting off yet another trend, and this time we are hearing that Samsung is also expected to follow in their footsteps.

According to a report from ETNews, it seems that they are claiming that for Samsung’s 2021 smartphones, the company will not be bundling accessories that one might typically expect from a smartphone. This includes the earphones and the power adapter.

For those who are unfamiliar, word on the street is that Apple is expected to do just that with their 2020 iPhones, and now based on this rumor, Samsung could very well be doing the same for its 2021 smartphones. The rationale behind this move is simply to save costs, where not including these accessories, Samsung could bring the overall costs of manufacturing down.

We’re not sure if these savings in cost will be passed on down to customers, or if Samsung is simply hoping for a larger profit margin, but we imagine that this could end up irking customers.

One could argue that this is also good for the environment, as many of us probably have several USB power adapters lying around the house already, but unless this decision leads to cheaper phones, we’re not sure how many will really see this as a good thing, but what do you say? Would the lack of bundled accessories bother you? 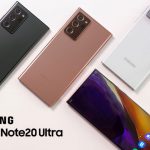 This is the Samsung Galaxy Note 20 and Note 2 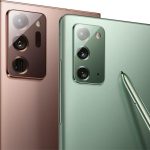 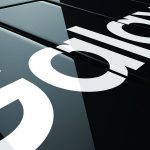 Huawei took a big PR hit last year when the Trump administration put the company on the U.S. Entities List. Many thought it would be a stake in the heart of China biggest smartphone manufacturer, killing any chances of it becoming a more dominant player in the industry. While 2019 as a whole was the … 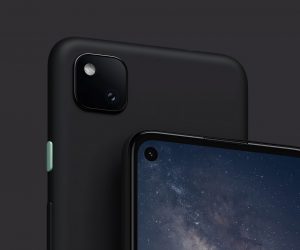 Google has officially unveiled the Pixel 4a, a new mid-range smartphone that may make you forget about buying a flagship device. While a mid-range device may not sound super exciting for those who need to own the latest and greatest tech, this new device may be perfect for those who want a well-rounded smartphone.The perfect … 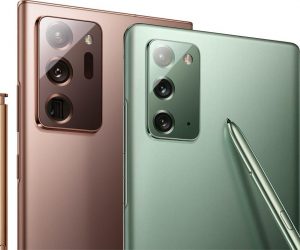