The iPhone’s voice transcription is a joke

There are many things that make a phone great, but all of this boils down to personal preference. For the budget shopper, price is obviously the main factor, and for the shutterbug, the camera is of the utmost importance. For those who like taking down voice notes and making dictations, then it seems that Android is the clear winner here.

This is thanks to a video uploaded onto Twitter by user James Cham, in which he puts the iPhone up against the Google Pixel 3 to see which device (and subsequently which platform) is better at live transcriptions.

In the video, you can see how the iPhone seems to struggle with recognizing the words spoken by Cham. There also seems to be a noticeable lag as the iPhone is trying to process the voice input, while the Pixel 3 just breezes by effortlessly. By the end, the Pixel 3 has managed to complete the transcription in its entirety a whole six seconds ahead of the iPhone.

I don't think that people appreciate how different the voice to text experience on a Pixel is from an iPhone. So here is a little head to head example. The Pixel is so responsive it feels like it is reading my mind! pic.twitter.com/zmxTKxL3LB

Now, it is no secret that Apple’s Siri digital assistant is a bit lacking when compared to the competition, and this video basically enforces that. We have heard rumors that Apple is working on improving Siri’s capabilities, but for now, it looks like Android is the clear winner here. So if live and accurate transcriptions are your kind of jam, then definitely consider making the switch to Android, if you haven’t done so already. 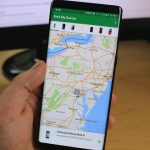 Google could be developing their answer to Ap

There have not been very many details in regards to what will happen to the existing crop of Wear OS smartwatches after the new version is released. Samsung and Google are working together to bring the best features from Samsung’s software, while integrating with Google’s services for the next software version. But the problem remains … 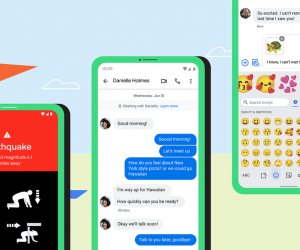 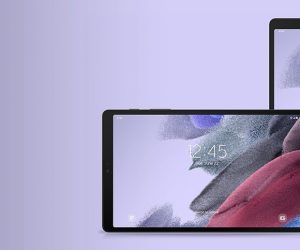 more_vertGalaxy Tab A7 Lite comes to AT&T on July 16th