Verizon’s greed has brought the OnePlus 8 back into 2012

We have it good these days. Pretty much every phone comes with a manufacturer logo and little else. Sure they’re not perfectly minimalist and clean, and you’ll still find logos and even FCC information on the back. The Essential Phone didn’t have a single marking and it was beautiful, but it is long gone. Still, even a manufacturer logo doesn’t take away from modern phone’s clean aesthetic.

But back in my day, only the iPhone was immune to that. Carriers would slap their logos all over every device and would compete on who could do it worse. Whether it was massive logos, front-facing logos, or even logos on buttons (I’m looking at you, Verizon Galaxy Note II), absolutely nothing was sacred. Our flagships were massive billboards for the carriers supporting them. Dark times indeed. 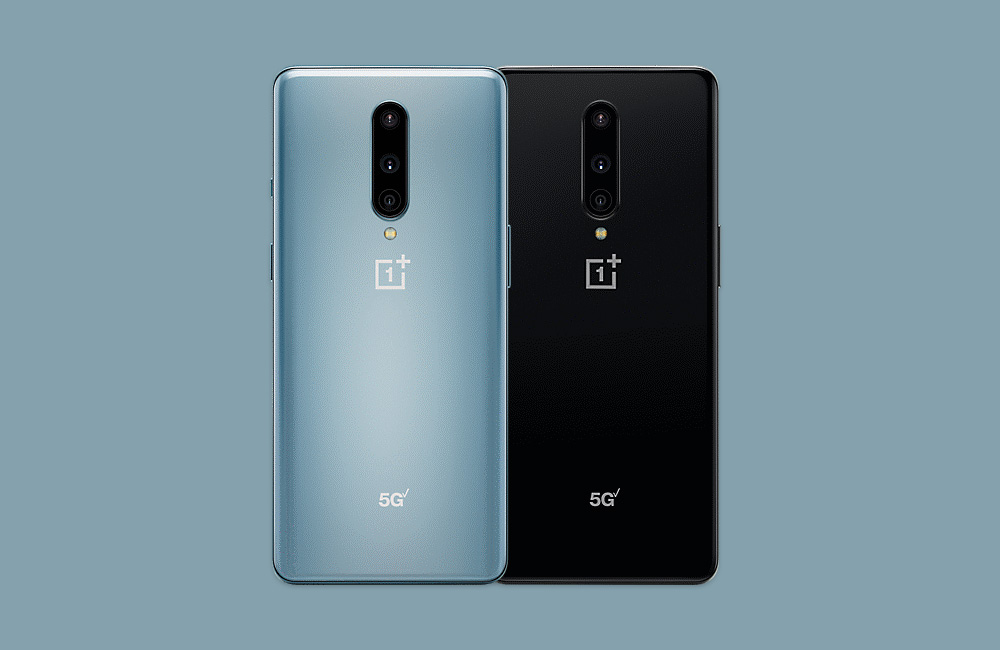 However, those times don’t seem to be entirely over. While our favorite flagships like the Galaxy S20 are still clean and nearly logo free, OnePlus isn’t sharing the same fate. The Verizon model of the OnePlus 8 will not feature an extra logo, but a carrier specific replacement. The OnePlus text at the bottom of the back is now replaced by a Verizon 5G logo.

You’re probably thinking that it’s not that bad. And frankly, it isn’t. We’ve seen far worse from Verizon in the past and this seems pretty tame in comparison. The logo isn’t even that bad looking. But the question is, who cares about you having Verizon 5G? Why do you need a 5G logo on your device? Why is Verizon advertising 5G like other carriers don’t have it? And why mess with the device at all? No one will look at that logo and recognize it as a Verizon icon.

Maybe Verizon strong-armed OnePlus into this. The company is far smaller than the likes of Samsung and Apple and it’s easy to think that the carrier demanded this. What choices does OnePlus have?

It’s not the end of the world. In fact, most people likely will never notice. Slap a case on that fragile glass back before you break it, and the logo is gone. But it’s the principle of it. No other carrier is doing custom logos anymore. The device isn’t particularly special on Verizon, as the unlocked model will work fine on the carrier (although you’ll miss out on the special Polar Silver color). But if you need the financing from Verizon, the carrier model is the way to go. It’s just a shame Verizon decided to mess with a good thing.