As phones become more power hungry, batteries get bigger. But sometimes even our huge batteries in excess of 4,000 mAh just don’t cut it during heavy use. Sometimes you need to top the battery off, and sitting by a slow charger for an hour or more isn’t feasible.

This is where fast charging comes in. Rather than 10 watts of a regular phone, devices offer 18W, 25W, or even 30W of quick charging. This allows you to top your battery off in as little as 15 minutes and have hours of use for the evening. However, OPPO’s latest phone has some crazy charging specs, making it the fastest charging 5G phone.

The OPPO Ace2 is capable of charging at 65 watts thanks to SuperVOOC 2.0. This is double what a MacBook Air charges at, and what most semi-powerful laptops charge at. This means the device can be fully charged in just 56 minutes. A quick 15 minute top off will likely give you a massive amount of charge. In addition, the device can charge wirelessly at 40W thanks to AirVOOC Wireless Flash Charging. There’s also 10W reverse wireless charging which is pretty standard.

The device is launching in China on April 20 for RMB 3999 (around $567 USD) for the base model and RMB 4399 ($624 USD) for the upgraded model in gray, purple, and silver. We likely won’t see the device outside of China but we look forward to see this fast charging tech to spread! 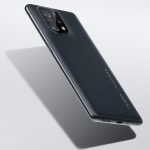 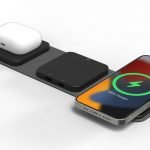 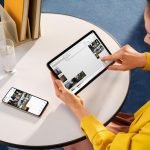 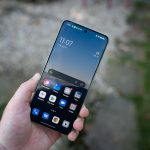