What to expect at Google’s Pixel 4 event

Google will be hosting an event tomorrow in which the company will be announcing a bunch of new products. While the focus will no doubt be on the Pixel 4 smartphones, we have heard rumors that there could other products that will be announced, so here’s what we can expect and look forward to at Google’s event. If you haven’t been keeping up with all the rumors, here is a quick overview of the products Google will likely be showing off at its October 15th launch event. 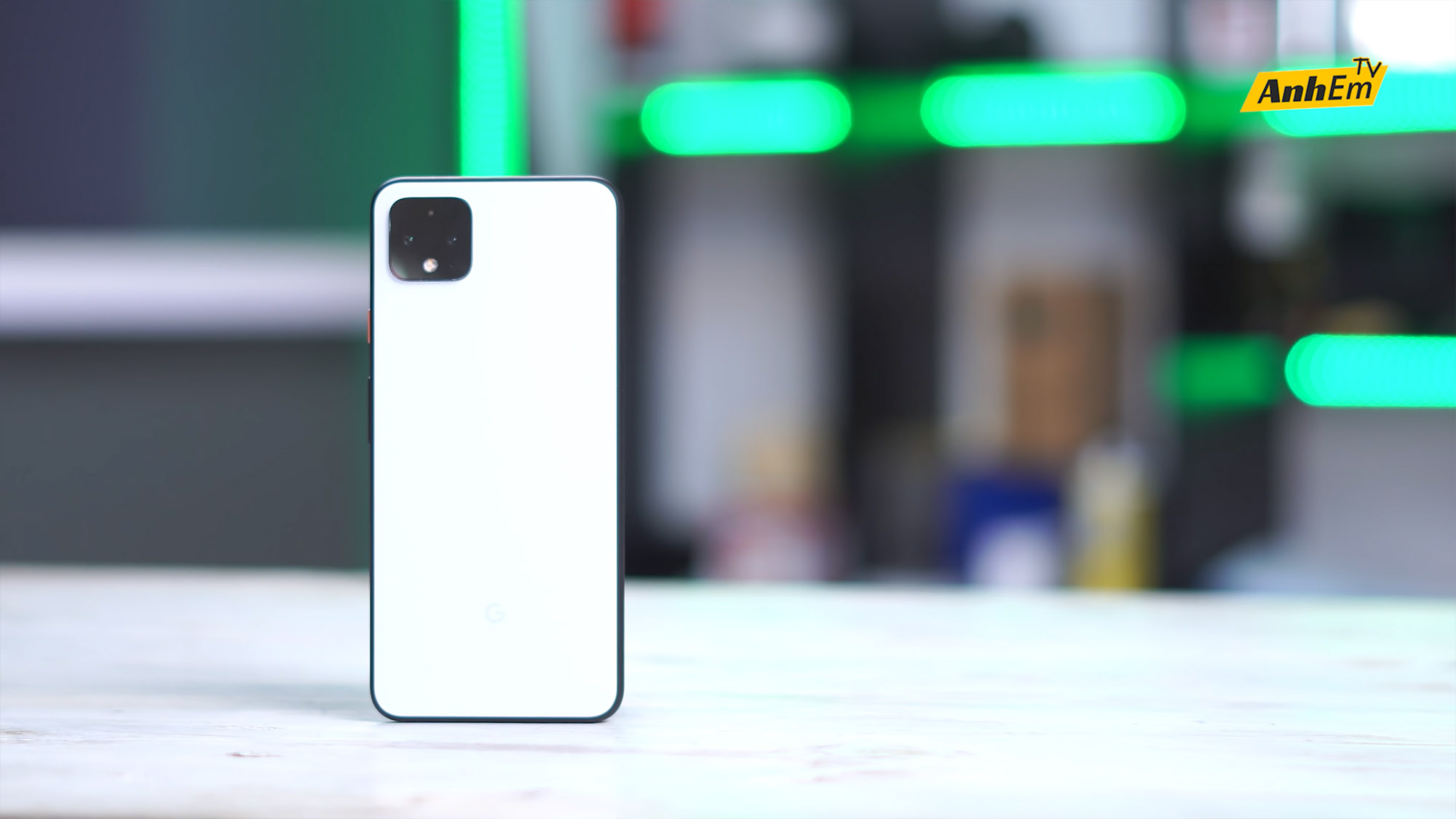 The new Pixel 4 smartphones will no doubt be the star of the show. Both devices have been leaked to hell and back and are the worst-kept secret of 2019, but if anything, this actually increases our anticipation of both phones, especially if the rumors are true. This includes a new dual-camera setup and also the ability for astrophotography.

Google has also confirmed that there will be a new feature called Motion Sense based on the company’s radar-based Project Soli. While it sounds novel, it does sound interesting and promising on paper. Google is also expected to introduce a facial unlocking system, but whether or not it will be on par with Apple’s Face ID remains to be seen. As for all the other specs, the Pixel 4 will pack in the usual list of components we have seen on most other 2019 flagship devices. As per usual, the battery on the phone will be a bit smaller than the competition’s, so don’t expect the phone to last quite as long. 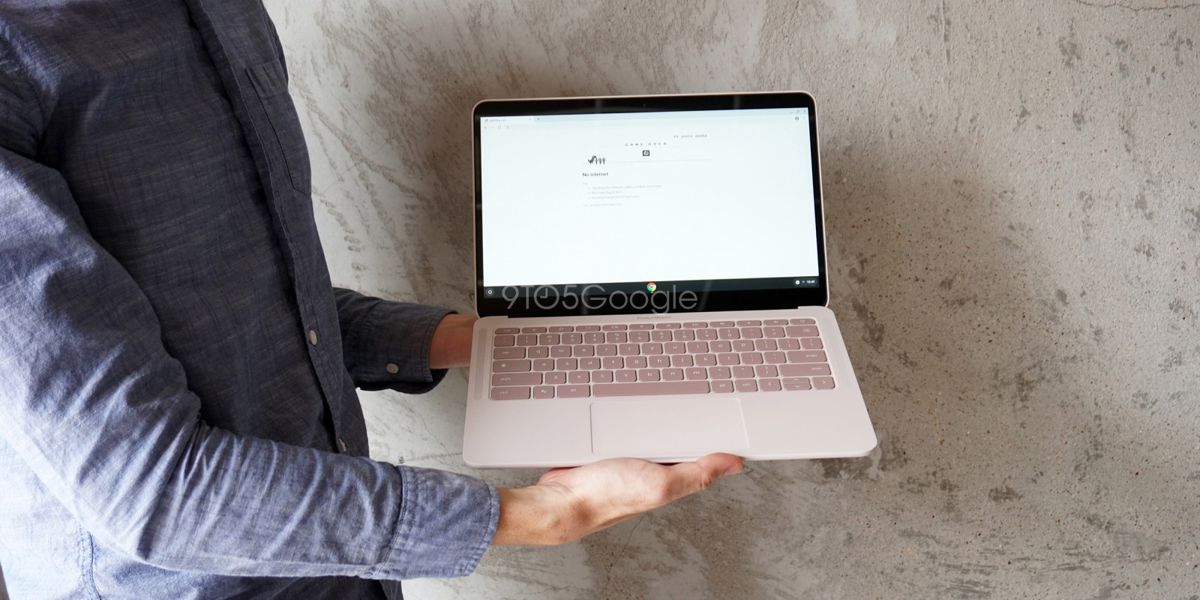 In addition to announcing new smartphones, it is believed that Google will also be taking the opportunity to launch new Pixelbook laptops. One of the rumored laptops we’ve heard about is the Pixelbook Go. The folks at 9to5Google have even managed to get their hands on photos of the laptop in which it showed off a rather unique design, where the base of the laptop sports a ribbed bottom.

It is also quite a powerful laptop, based on the leaked specs, where we’re talking about a 4K display, possible configurations of up to an Intel Core i7 chipset, 16G of RAM, and 256GB of storage. There is also mention of the Titan C security chipset. 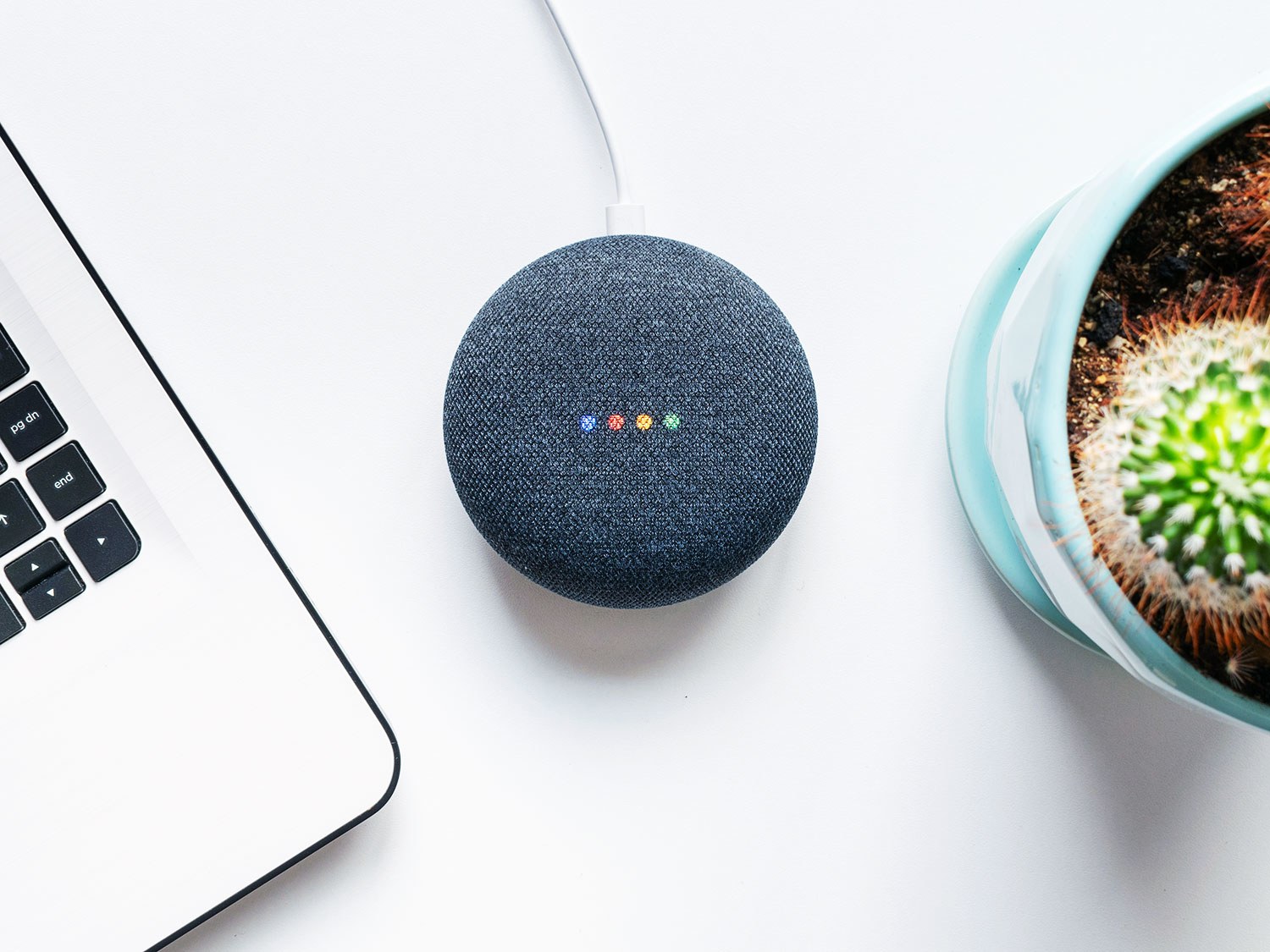 Google seems to be looking to rebrand some of its products with the Nest branding, so if you don’t hear about a new Google Home Mini at the event, it is because apparently it will be rebranded as the Nest Mini. According to the rumors, it seems that we can expect “better” sound and more bass, although given its size, you probably shouldn’t expect too much from it.

There have also been talks about it sporting a wall-mount and even a proximity sensor. 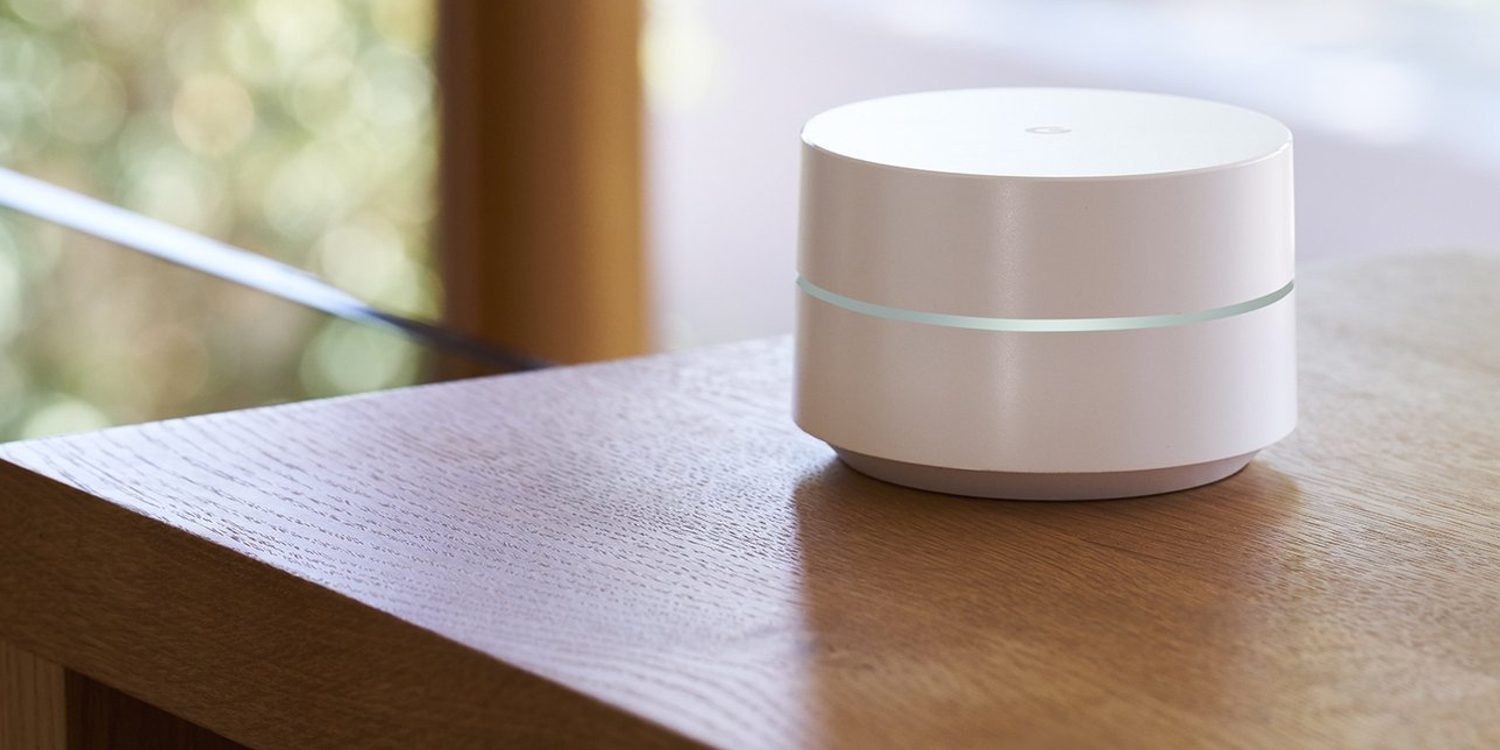 Similar to the Google Home products, Google could also be looking to rebrand its Google WiFi mesh networking system. Given that Google WiFi was launched in 2016, it is long overdue for an upgrade. It is expected that this will be a substantial upgrade where it could feature a larger main router and smaller satellite nodes that apparently also double up as Google Assistant speakers, somethign which should have been included in the original.

The main highlight here would be the inclusion of the WiFi 6 standard which would deliver dramatically improved WiFi speeds for devices that support the new standard. How fast are we talking? Users should see an improvement of at least 40%, though the final numbers will depend on how fast your home internet network is. 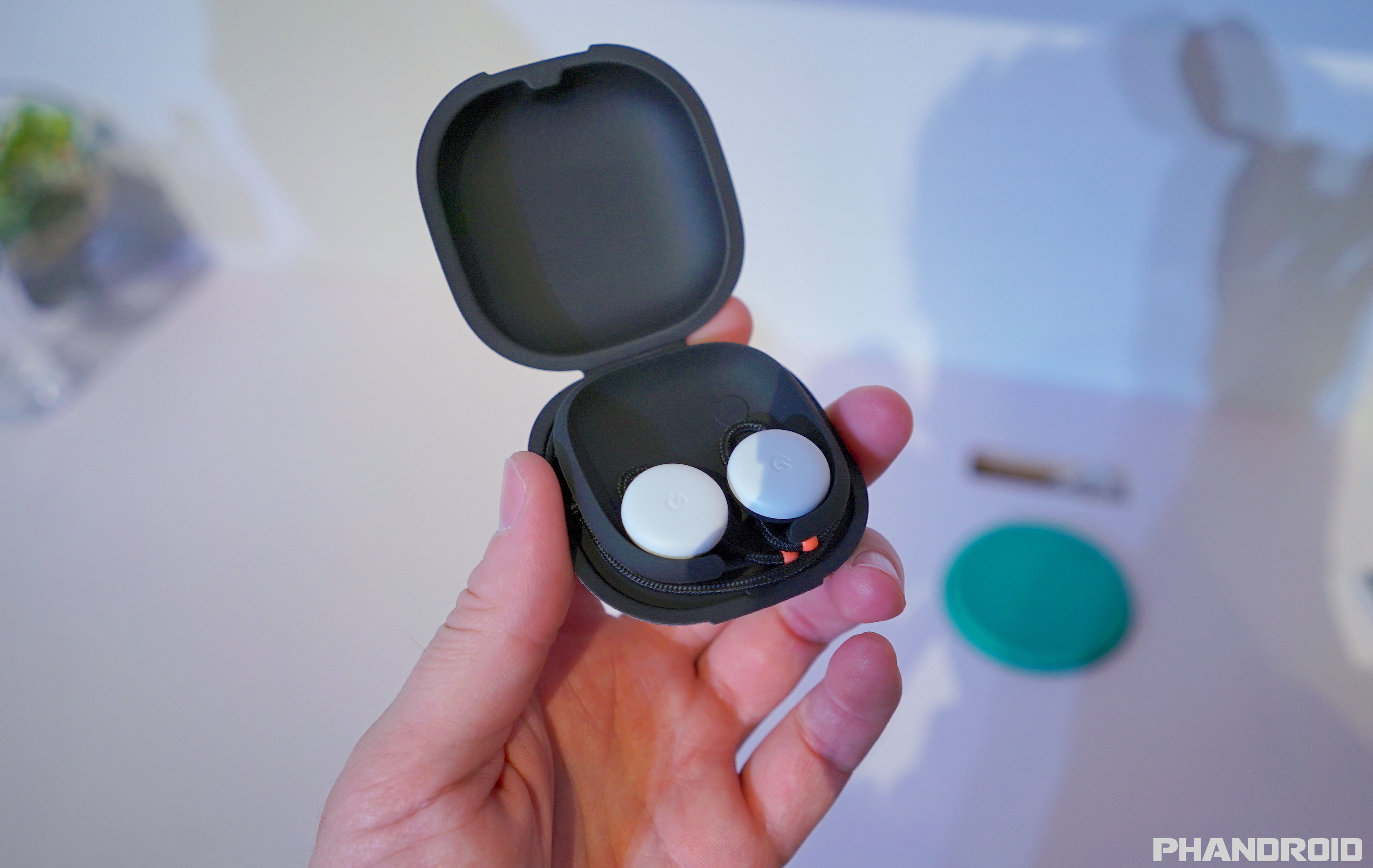 Besides the Pixel 4, which new Google products are you looking forward to the most? 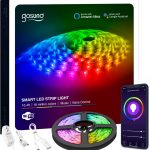