I think we can all admit that we crave the latest and greatest tech, but sometimes our budgets dictate which devices we can buy. Fortunately, the new budget flagship segment has been heating up recently with devices which offer 95% of what the most expensive devices are equipped with at a price that’s substantially lower. Naturally, there are a few tradeoffs that have been made like the use of a traditional fingerprint sensor on the back, no wireless charging, a 6.4-inch LCD panel (versus AMOLED) with lower Full HD+ resolution. But those trade-offs mean that you won’t be spending $1,000 to buy this phone. You won’t even be charged $670 which is the same price you’d pay for the OnePlus 7 Pro. Buying the ASUS Zenfone 6 will set you back a mere $499 and for that you still get a Snapdragon 855 processor, 8GB of RAM, 64GB of storage which can be bumped up to 128 or 256 in $50 increments, but they’ve also retained the microSD card slot and the 3.5mm headphone jack. Due to the phone’s massive footprint, Asus was able to cram in a 5,000 mAh battery.

But the real selling point is this. A Unique dual-camera system with a standard and ultra-wide lens, which with a tap of the button transforms into your front-facing camera as well. We’ll come back to that in a minute. First, let’s cover the basics.

Besides the flip-up camera mechanism, the phone’s hardware is a bit bland. You get a standard aluminum frame sandwiched between gorilla glass 6 on the front and gorilla glass 3 on the back. The only buttons are located along the right edge. The blue accented power button is a nice touch, but the highlight is the customizable Smart Key above the volume rocker which can be customized for a single, double or long-press. It can be used for dozens of different actions including triggering Google Assistant, taking a screenshot, changing sound profiles, automatically taking a picture and much more. One thing it can’t do is open a specific app, which is unfortunate. 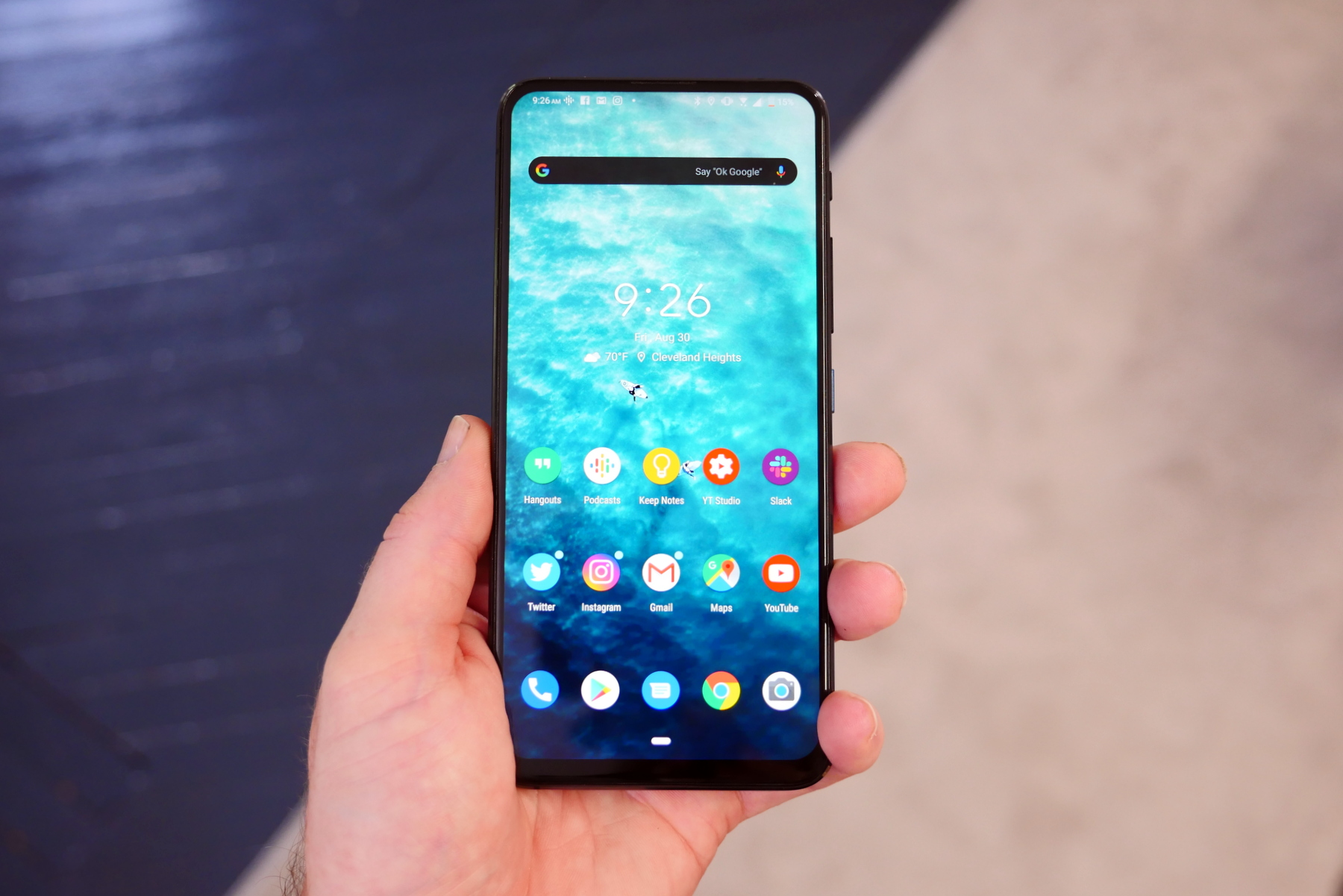 Over the years, Asus has played around with customizing the Android experience for its customers, but lately it has cleaned up its act significantly. It’s gotten rid of all the bloatware and delivered a clean Android experience pretty similar to what you’d get on a Pixel phone. The default launcher has a few unique Asus customizations, but it also includes the Google Feed to the far left which I really appreciate.

The default launcher also allows you to use icon packs from the Play Store, so you can give the phone your unique touch without having to install a third-party launcher. 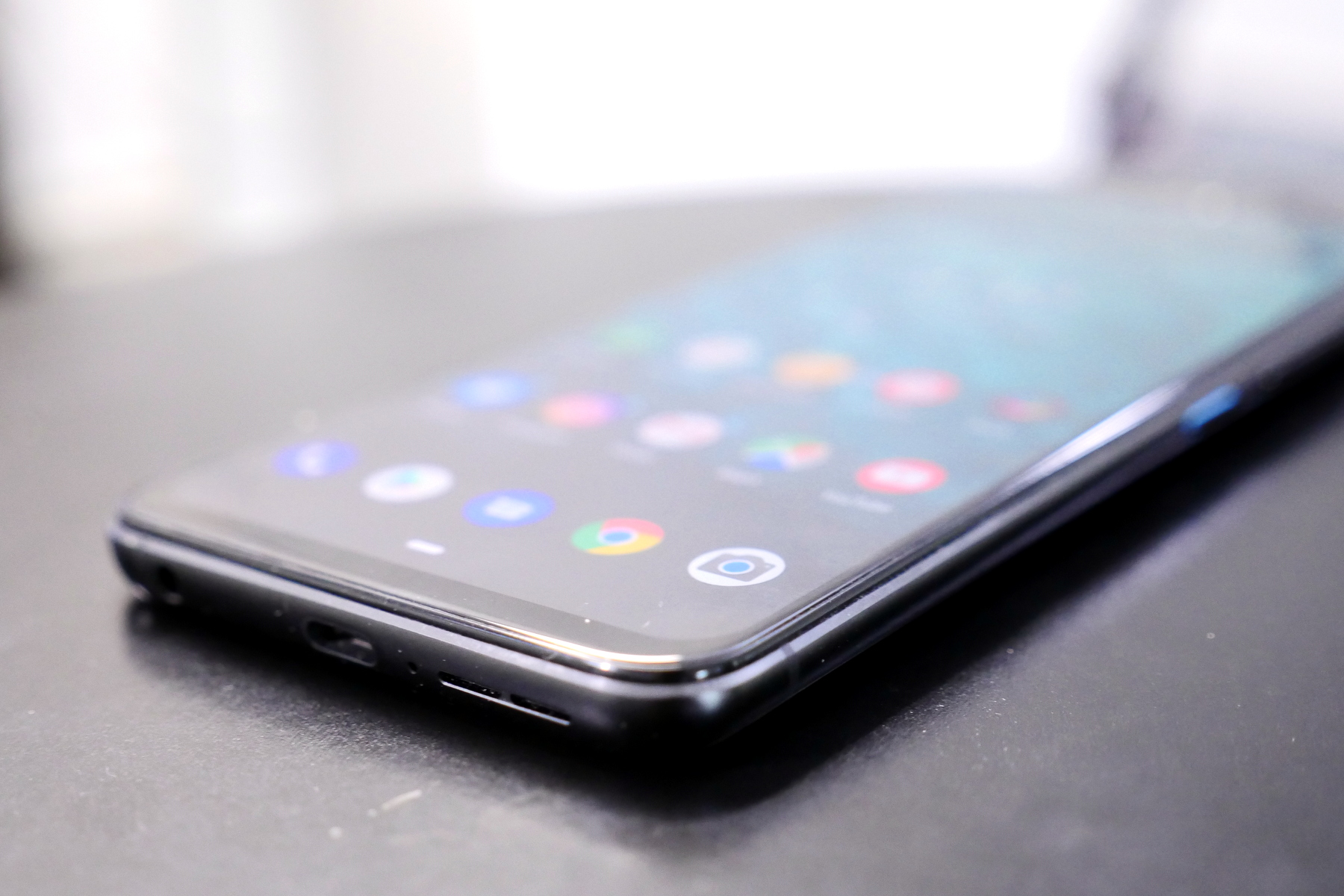 As for performance, it’s pretty much what you’d expect from any high-end smartphone running an SD855 and 8GB of RAM. Gaming and RAM management are excellent. But unlike some devices which have started using machine learning to prioritize performance based on which apps you use at certain times in the day, the Zenfone 6 take a manual approach with OptiFlex which allows users to choose up to 10 apps that are given priority over others so that launch times are sped up. It works extremely well and makes a big difference if you have a handful of apps that you use significantly more than others. 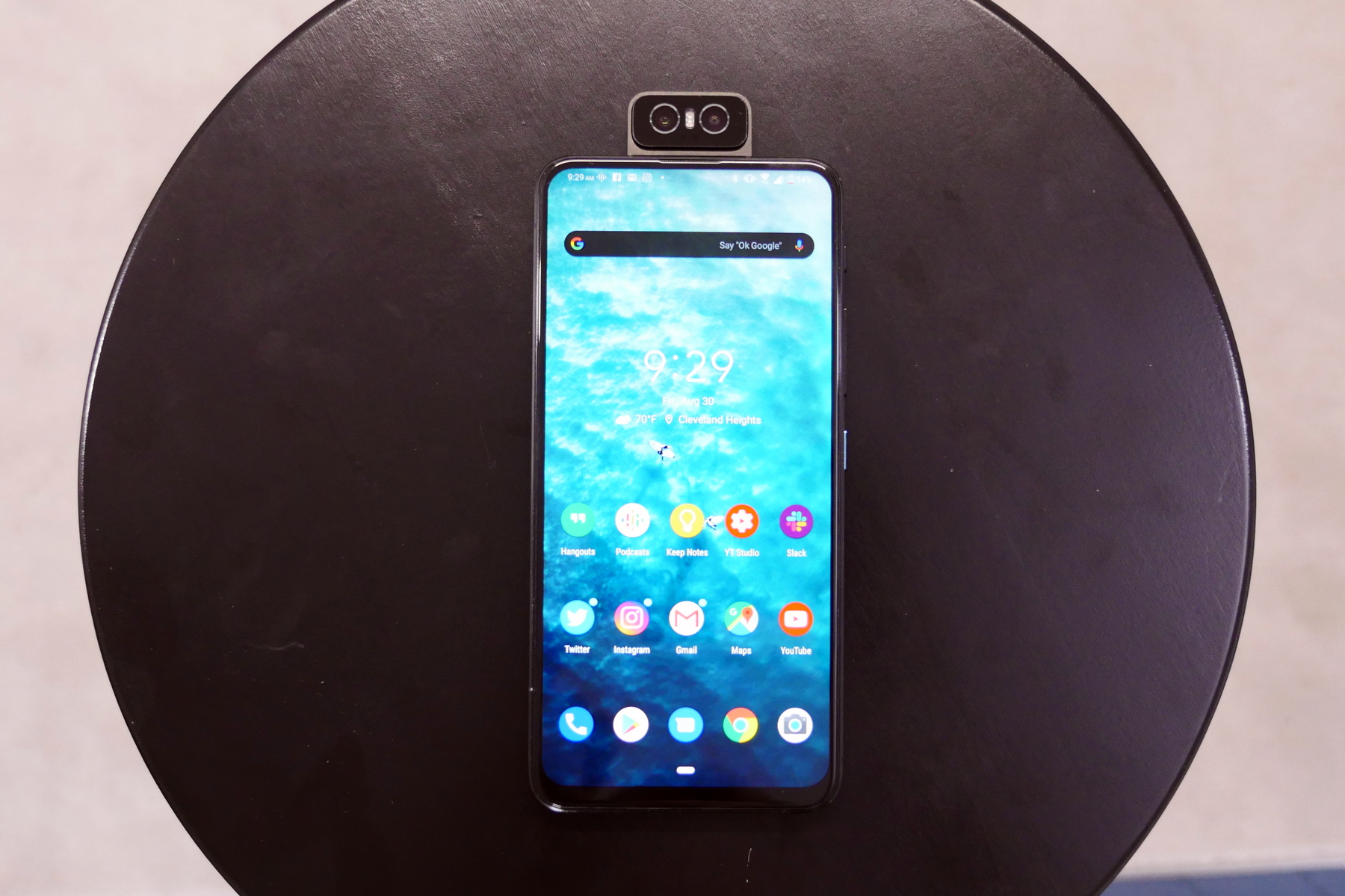 With all that out of the way, let’s get back to that flip-up camera. The setup here is actually pretty simple. You’re looking at a 48MP main sensor and a 13MP secondary sensor that’s paired with an 11mm ultra-wide lens. Both can record 4k video, but since they don’t have optical image stabilization, there is a significant crop if you switch on electronic image stabilization. It’s not a huge deal if you’re recording others, but you will want to switch to the wide lens if you’re recording yourself. The sensor that’s paired with the ultra-wide lens isn’t as good as the main 48MP sensor which leads to darker pictures and video in low light conditions, but it does a splendid job outside or anytime there is plenty of light. As you know by now, I’m a big fan of ultra-wide lenses on smartphones and I’d take one any day over a zoom lens.

Overall image quality isn’t spectacular, but that’s to be expected for a $500 smartphone. The sensor can capture 48MP images, but it uses a 12MP pixel-binning setting by default, paired with Asus’ Auto HDR+ system which boosts dynamic range and saturation in the images. I did find that the camera app struggled a bit when switching to the 48MP mode, taking multiple seconds to save an image before you could look at it and often failing to capture the first image you take when opening the camera app. You get a dedicated night mode to capture more light, but it’s nowhere near as good as what you can get from a Pixel. The flip-up camera module also has a unique way of capturing panorama shots. Rather than moving the camera to capture a 180-degree image, simply hold the phone out at 90-degrees and the flip-up camera will do the rest. Sometimes the stitching is off, but it sure beats having to follow the on-screen guide that you get on other smartphones. 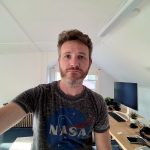 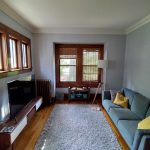 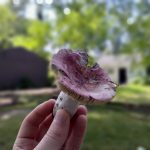 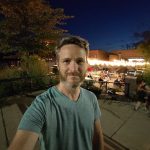 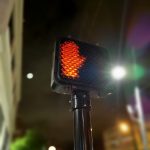 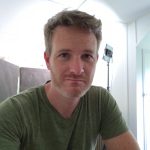 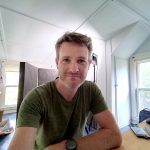 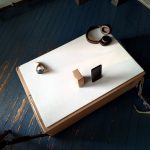 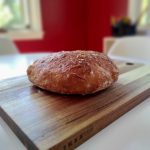 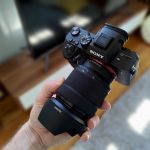 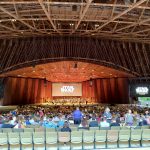 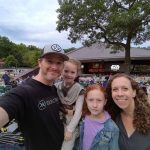 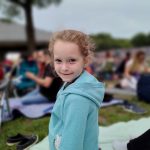 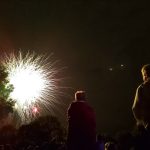 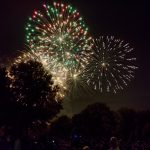 But while the overall camera experience may be considered sub-bar when comparing the Zenfone 6 to a true flagship smartphone, it’s probably the best smartphone you can buy if you take a lot of selfies. As we all know, all smartphones use a smaller, inferior sensor for their selfie cameras since there’s not much room for them on the front of the phone. The flip-up camera allows your selfies to be just as good as your other pictures with the added bonus of having the ultra-wide lens which allows you to cram more friends or an epic background into your shots. Up until now, the Pixel 3 has been my favorite selfie smartphone since it also features an ultra-wide lens up front, but the unique flip-up camera of the Zenfone 6 is the new ruler of the selfie kingdom in my book.

As impressed as I am with the flip-up camera on this phone, my favorite feature is the 5,000 mAh battery. Let’s be clear, the 5,000 mAh battery will not last you two full days since it’s powering a 6.4-inch LCD panel, but a day and a half is something that’s definitely doable. The only times I was able to kill the phone in a single day was with 10 hours or more of screen-on time. Just think about that for a second. Most people are awake for 16 hours each day which means you can spend 62% of your day glued to your screen before the battery is fully depleted.

The flip side to having such a large battery is that it takes a long time to charge, even with 18W Quick Charge 4.0. If you do manage to run the battery down to zero, you’ll need to leave it on the charger for at least two and a half hours to get it back up to 100%. Asus could have made things better by using power delivery with at least 25w charging and swapping out the LCD panel for an AMOLED one to get an extra hour or two of screen-on time per charge, but I can’t really complain based on the phone’s price.

If you need the best of the best and have the cash to throw at it, a flagship device like the new Samsung Galaxy Note 10+ is really good, but if cash is tight or you simply don’t want to spend $1,000 on a phone you’ll be getting rid of in less than 2 years, the ASUS Zenfone 6 is a phenomenal option. Seriously, you’ll be hard-pressed to find a better phone at $500. And even if you do, it definitely won’t be able to match the selfies you’ll get from this flip-up camera.

Be sure to jump into the comments and let me know what you think about the Asus Zenfone 6. The phone’s not perfect, but it’s price, unique camera system, and massive battery make it one of my favorite devices of 2019.