Hey Google, here are five things that we want on the Pixel 4

Each year Google releases a Pixel smartphone that showcases the pure Android experience. This year saw the introduction of a budget device, the Pixel 3a, which changed the demographics of who the Pixel device was aimed at. This paves the way for the Pixel 4 to be positioned as a true flagship with adequate specs to match its price. We’ve put together five features we’d like to see Google include with the Pixel 4 based on what we’ve seen from Google’s main competitors 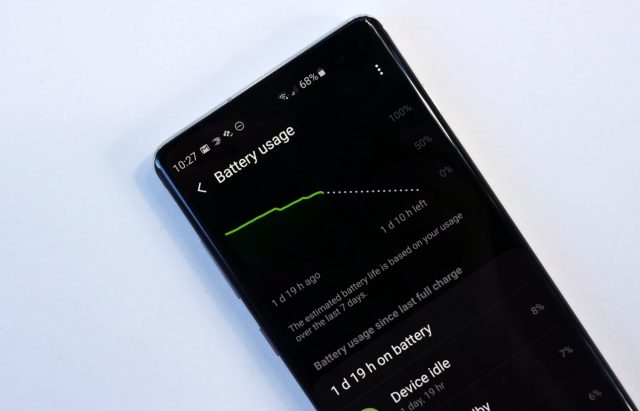 With a 2915mAh battery in the Pixel 3 and 3430mAh in the Pixel 3 XL, the battery life on the devices leaves room for improvement. The performance is further compounded with the longevity of the battery drastically reducing over time. The battery capacity of both Pixel 3’s isn’t great for a flagship device and needs to be bigger to compete with other OEM’s. We’d like to see at least a 3500mAh battery on the Pixel 4 and a 4200mAh battery on the Pixel 4 XL to give the Samsung S10 series a run for its money. With the software optimizations that Google will be able to leverage on the Pixel 4, having a larger battery capacity could see some unprecedented performance.

At least 6GB of RAM

In this day and age, 6GB or 8GB of RAM is quite common, but there are some devices that pack in up to 12GB of RAM. While the upwards figure of that scale is completely unnecessary, it makes the 4GB of RAM in the Pixel 3 pale in comparison. Even the Pixel 3a XL, which remember is Google’s budget offering, has the same 4GB as its current flagship. The bare minimum would be for Google to bump the RAM to 6GB and perhaps offer a higher configuration option that would see 8GB of RAM for power users. Up until now, Google’s Pixel phones have been criticized for their poor RAM management, but we’re hoping that they can fix that the next time around. 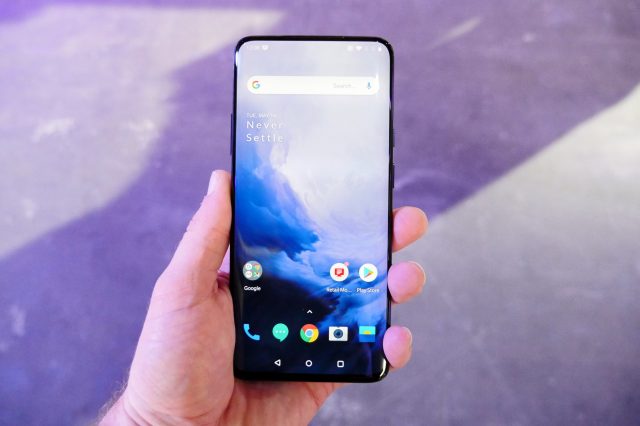 I don’t know anyone that doesn’t have an issue with the notch on the Pixel 3 XL. It’s big, ugly, and unnecessary. While 2018 was the year of notches, we’ve seen devices in 2019 already replace the notch with a hole-punch in the case of the Galaxy S10 series, or remove it completely in favor of a pop-up camera like the OnePlus 7 Pro. Google absolutely has to address the design of its device with the Pixel 4 and either follow the route of a pop-up camera or figure out another way of housing a front-facing camera without a notch in order to not only keep the Pixel 4 competitive but also differentiate it from the budget Pixel 3a design.

This next one is circumstantial as having the facility for Dual-SIM isn’t important for some people, but having the option would make the Pixel 4 much more appealing in certain markets. We’ve seen solutions that offer a slot for either expandable storage or a second SIM card to cater to both consumer preferences. With that option on the table, there’s no reason Google shouldn’t offer it in the Pixel 4. If Google only offers a single SIM option with no expandable storage on its Pixel 4, it will be a massive kick in the teeth for some.

Another solution would be to provide better eSIM support. The last two generations of Pixel phones included eSIM support, but only for certain service providers. If Google would expand support so that eSIM could be used on any service provider, the lack of dual-SIM support wouldn’t as big of an issue. 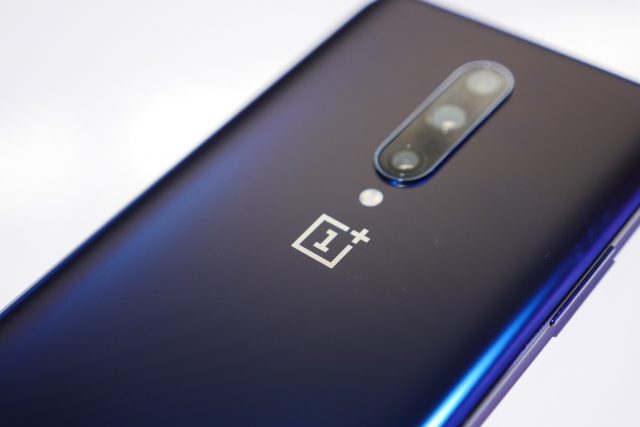 Google has managed to claim one of the best cameras for Android smartphones and has done so with only one lens on the rear while other OEM’s have as many as four lenses. Google is achieving in software what others are solving with hardware but now is the time with the Pixel 4 to catch up with the competition by including ultra-wide and telephoto cameras. Currently, the Pixel 3’s dual front-facing cameras make it the best smartphone on the market for selfies. At the very least, an ultra-wide camera on the back of the phone would give the Pixel 4 much more versatility.

It’s time for Google to up its game with the Pixel 4 and needs to in order to compete with the increasingly better hardware offerings of other OEMs. If the company can do so and not increase the price, then we’ll be set for the best Pixel smartphone to date, and possibly the best Android smartphone on the year.

What features do you think the Pixel 4 needs to make it a much-buy device when it comes out this fall?